A year has passed since Guts parted ways with Griffith. The Band of the Hawks is plotting a rescue mission to save Griffith who is confined to prison. One night, a group of assassins attack the band, and a bloody battle for survival begins. Just as things are beginning to look grim for them, Guts reappears and saves them. Guts rejoins his friends and embarks on a mission to save Griffith, however... 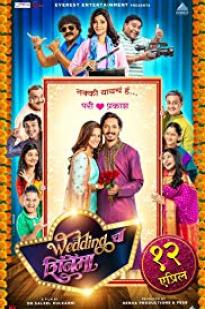 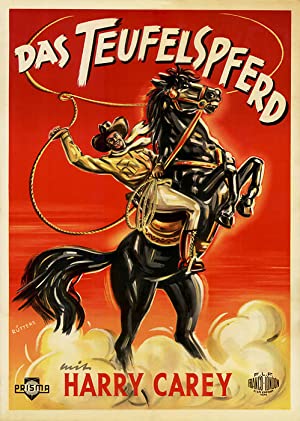 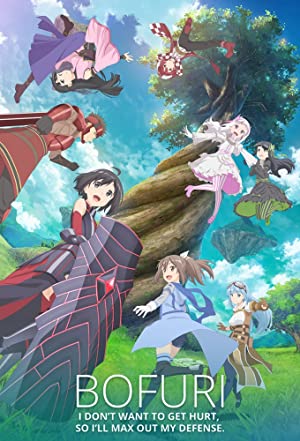 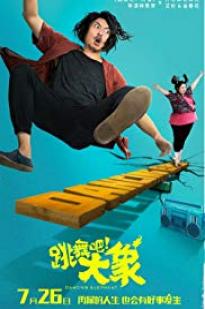 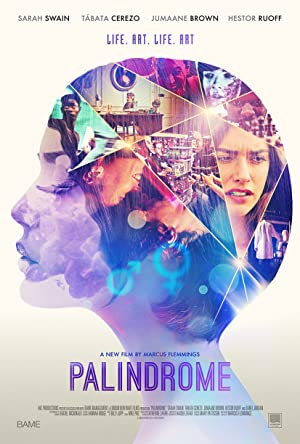 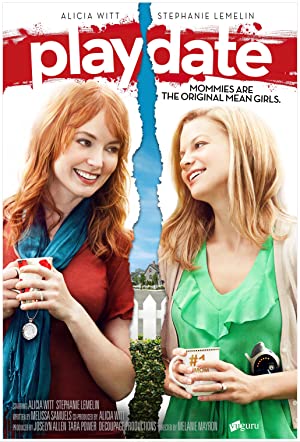 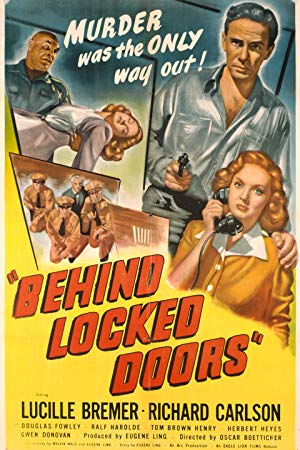 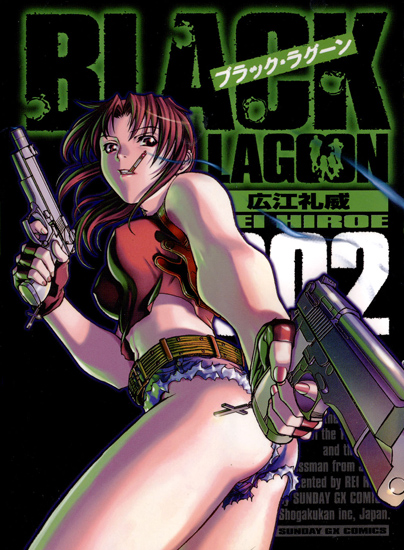 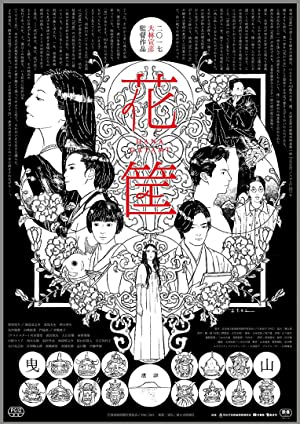