The Investiture Of The Gods Part Ii

The story is set in the era of the decline of the Shang dynasty (1600–1046 BC) and the rise of the Zhou dynasty (1046–256 BC). It intertwines numerous elements of Chinese mythology, including deities, immortals and spirits. The authorship is attributed to Xu Zhonglin. The novel is a romanticised retelling of the overthrow of King Zhou, the last ruler of the Shang dynasty, by Ji Fa, who would establish the Zhou dynasty in place of Shang. The story integrates oral and written tales of many Chinese mythological figures who are involved in the struggle as well. These figures include human heroes, immortals and various spirits (usually represented in Avatars form like vixens, and pheasants, and sometimes inanimate objects such as a pipa).

Movie: The Investiture Of The Gods Part Ii 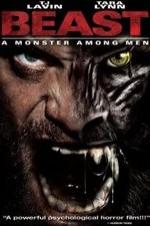 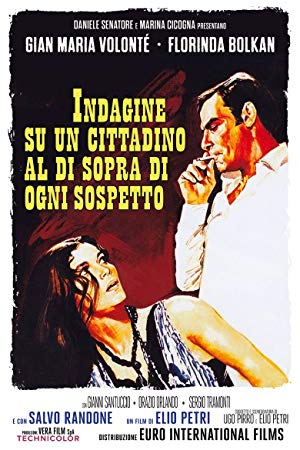 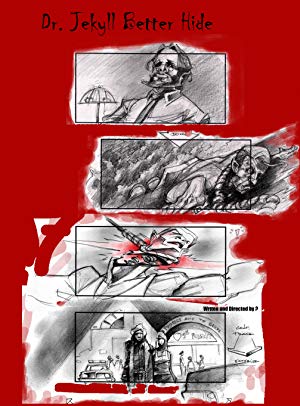 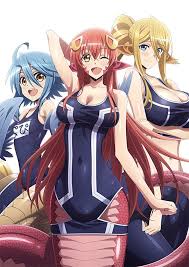 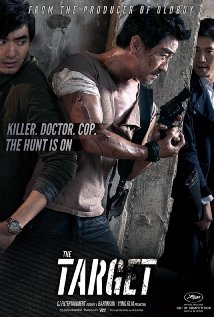 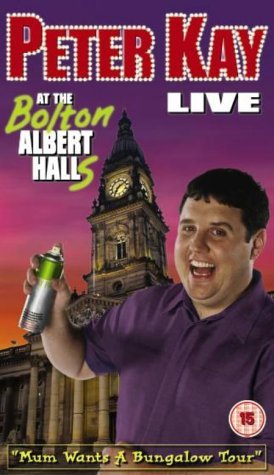 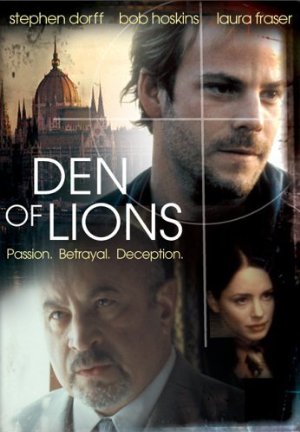 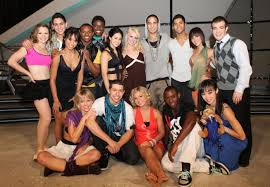 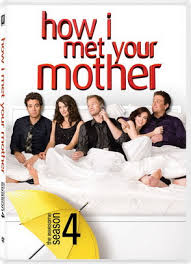 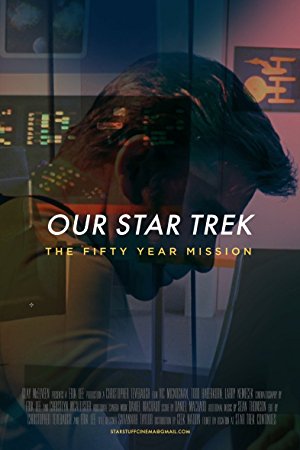 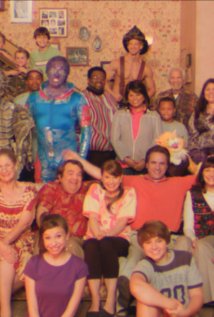 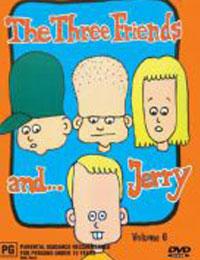