An animated TV series about a girl called Mona, a young girl with a vivid imagination. She believes her hometown is overrun with supernatural monsters, and she plans to stop them all and save the town on a daily basis. 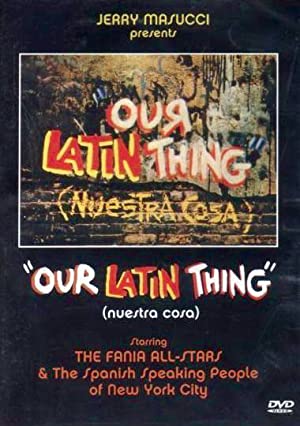 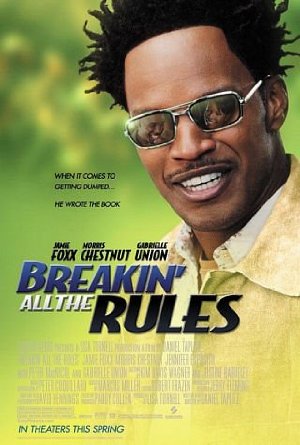 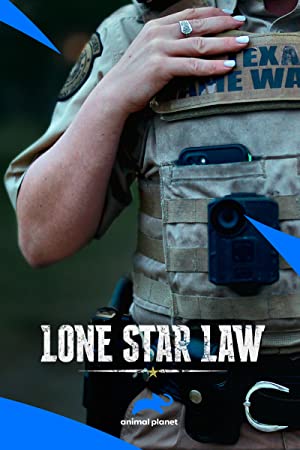 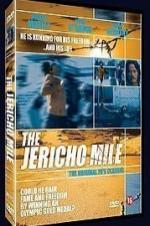 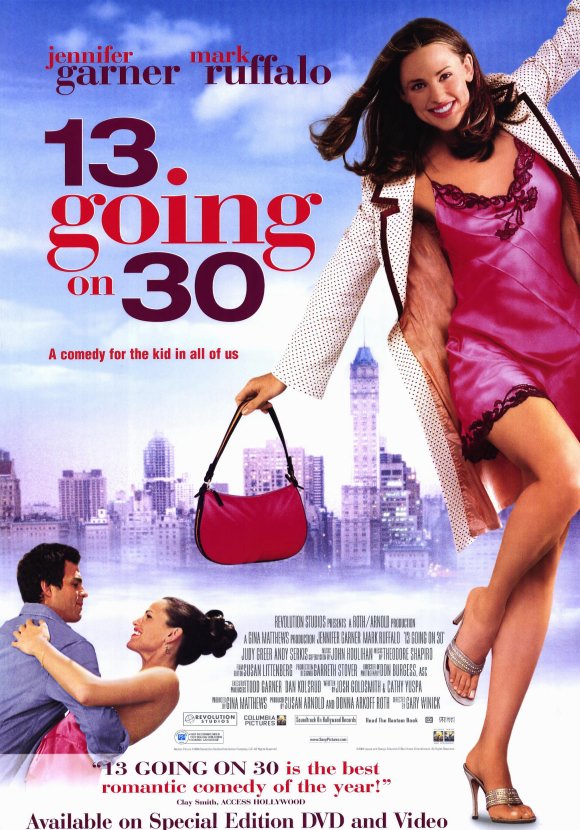 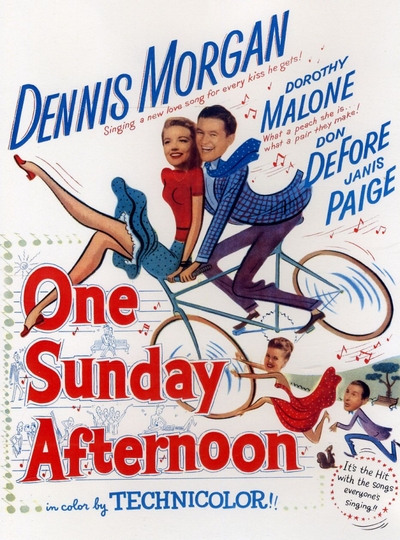 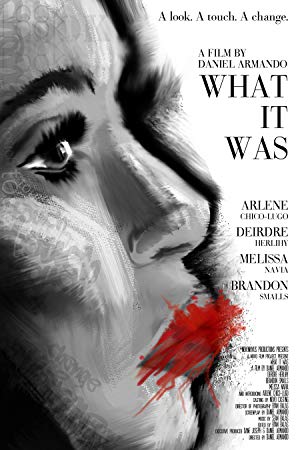 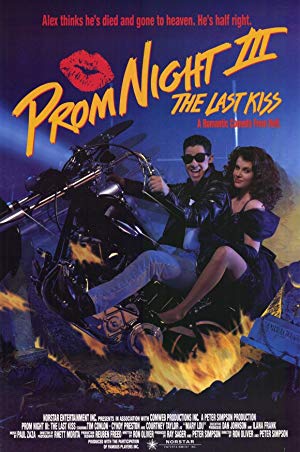 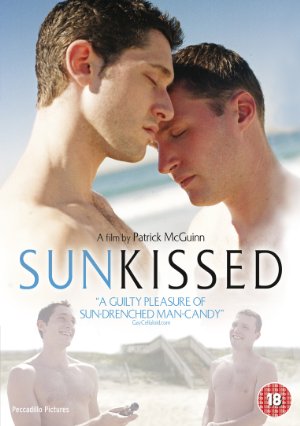 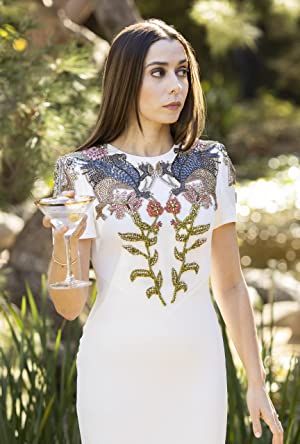 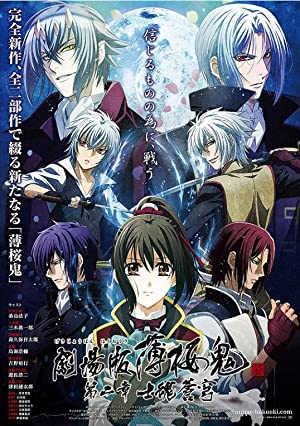