Nathan Jones, plays Barney Emerald in Somtum. He's a carefree guy, tricked by a pretty woman in Pattaya who later steals everything he owns, including his passport. Barney heads to the tourist information center to ask for help but the place was already closed. There, he meets Katen (Narawat Techarattanaprasert), an orphan street hustler. Barney is soon confronted by a gang who often harasses Katen but instead of driving the bad guy away, Barney turns out to be a wimp and too scares to throw some punches. Katen's friend Dokya (Sasisa Jindamanee), a Muay Thai fighter comes to the rescue. After the incident, Barney stays in a Buddhist temple, where he's given shelter. On a visit to Dokya's mother's somtum stall, Barney tries a taste of somtum, a traditional thai salad, out of curiosity. He feels like his mouth is burning and storms out to get some water. What he doesn't know is that when he turns red from the heat of spice, he's grained with a superpowe 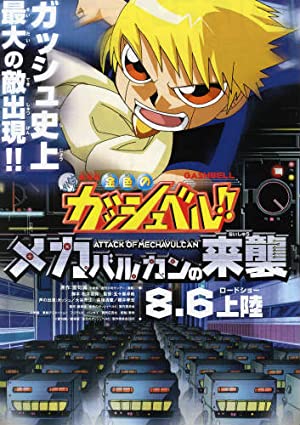 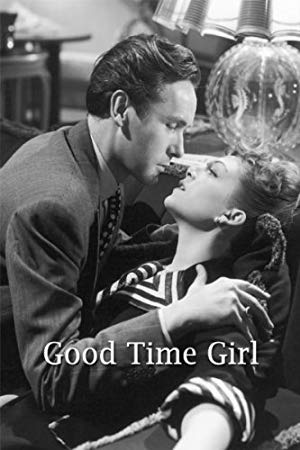 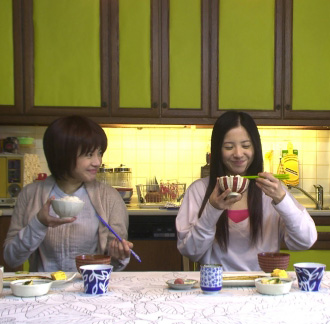 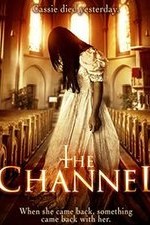 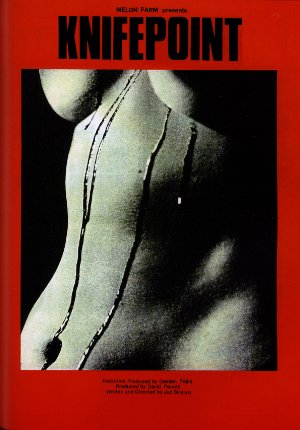 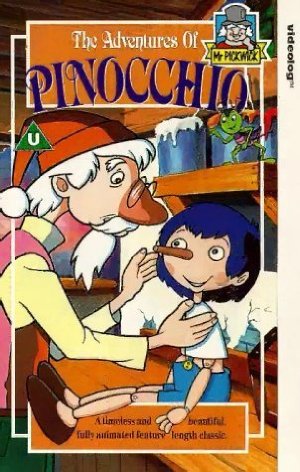 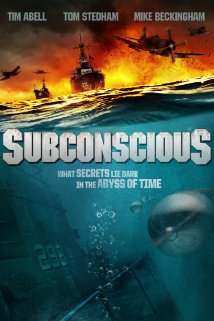 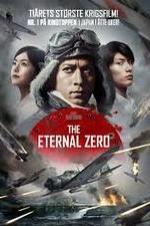 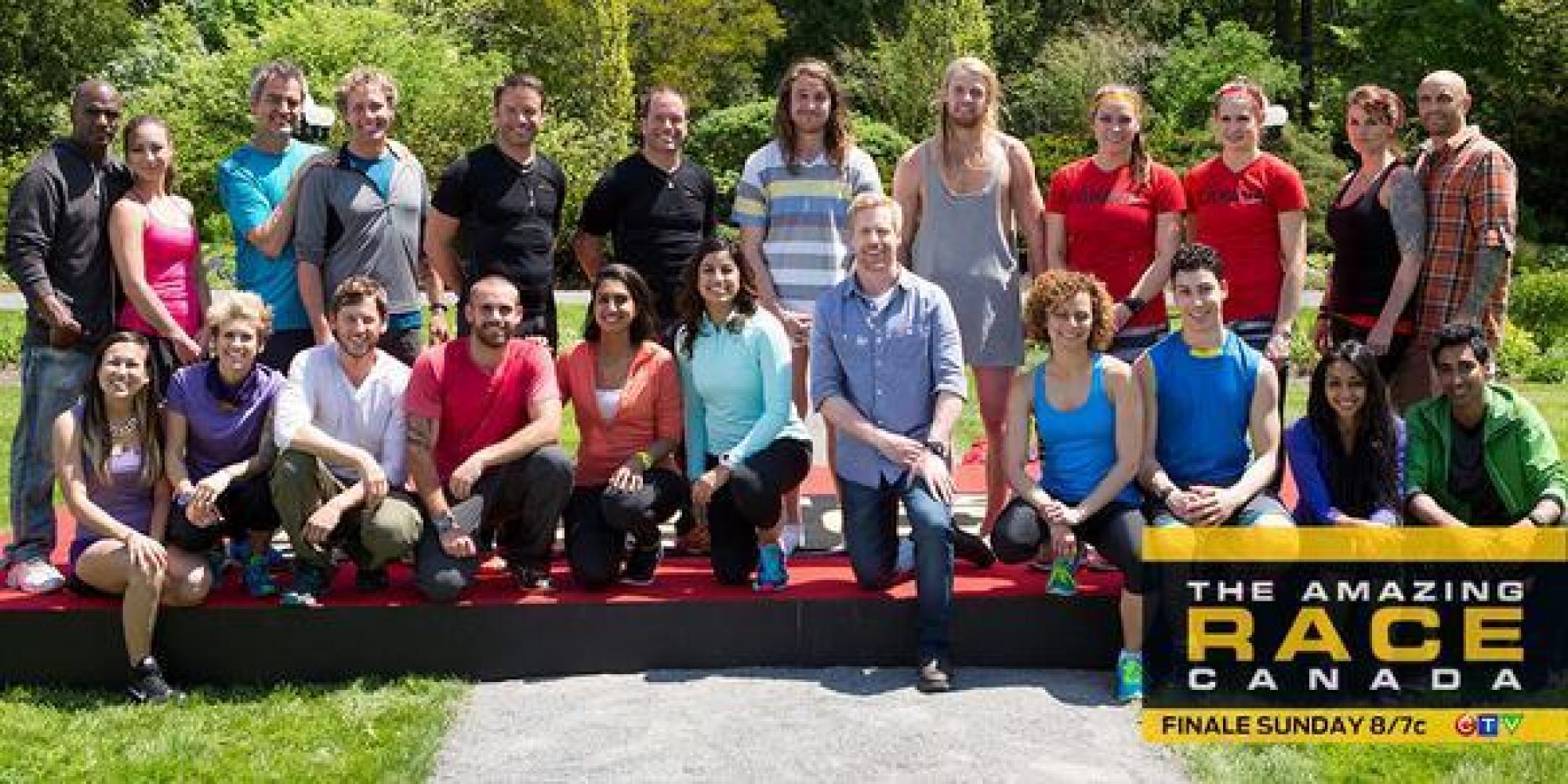