The homeless dog Rock swears to take to revenge on a tiger named Killer in the zoo, who had killed his mother. The dogs in town, troubled by the atrocities of Killer, join forces to support Rock. Changing the target of revenge to the murderer of the main character's mother made it easier for kids to empathize with the character. 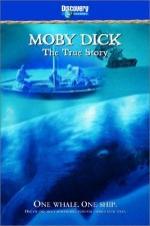 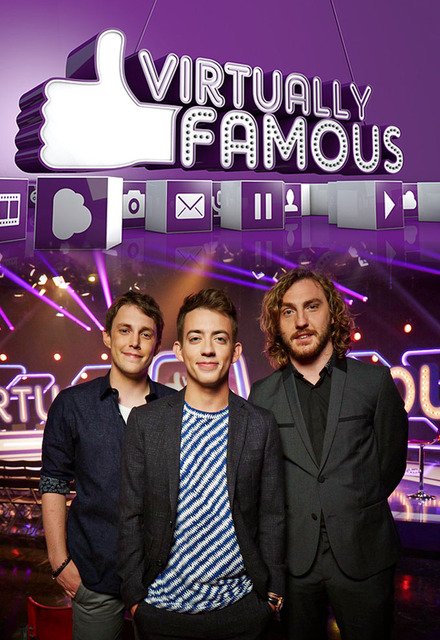 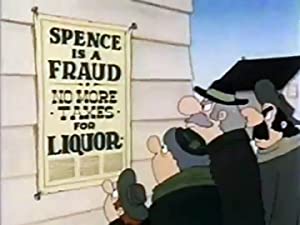 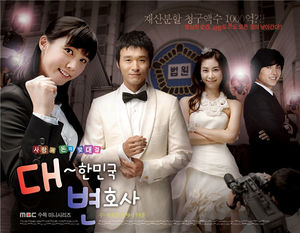 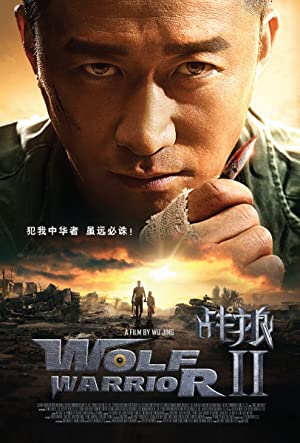 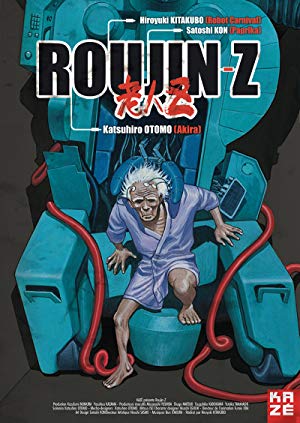 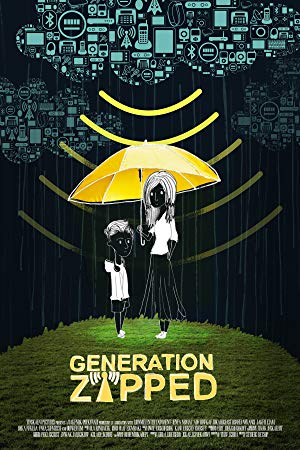 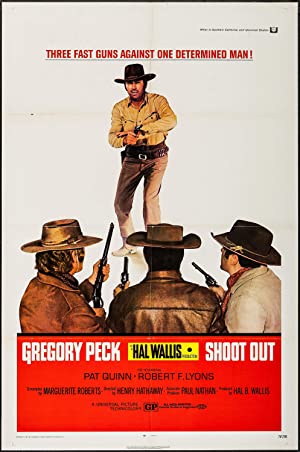 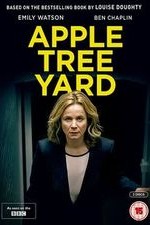 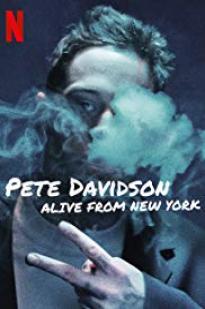