Iga Ken works at a family restaurant. He is sincere, but rigid in his ways. He can't even fake smiles for his customers. Kan doesn't have a good reputation with his co-workers or customers, but Kurosu Kanako recognizes something in him. Kanako is a mysterious woman. She tells Kan that she is going to open a French restaurant soon and that "The staff needs originality. You will be a good serviceman." The French restaurant is located in a cemetery, which is itself away from the busy streets and residential areas. The staff at the French restaurant do not appear suited for such a restaurant. Kawai Taichi was once an apprentice to become a hairdresser. Tsutsumi Keitaro worked as the manager of a rice & beef bowl restaurant for 5 years. Ozawa Yukio worked as a chef, but all of the restaurants where he worked went out of business. Lastly, Yamagata Shigeomi worked as a sommelier after he retired as a bank executive. Why does Kanako gather these people? Will the French restaurant open? 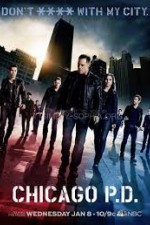 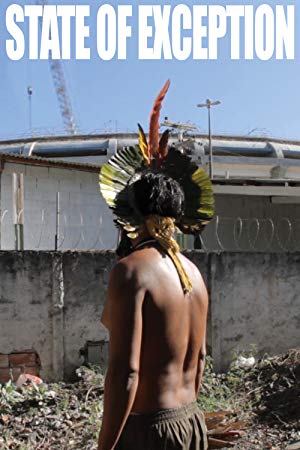 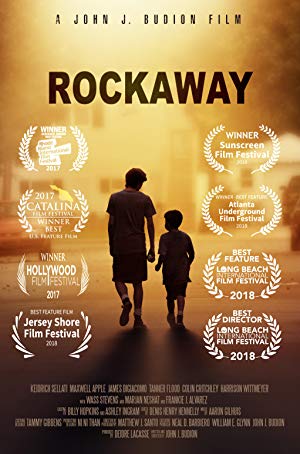 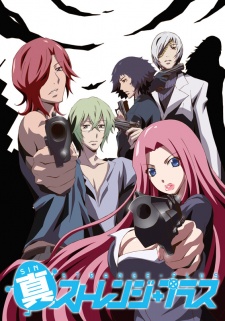 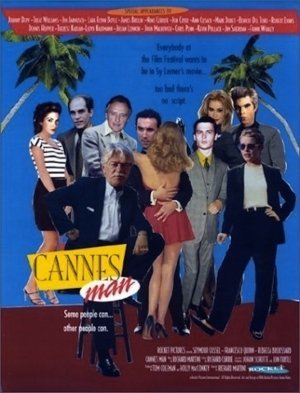 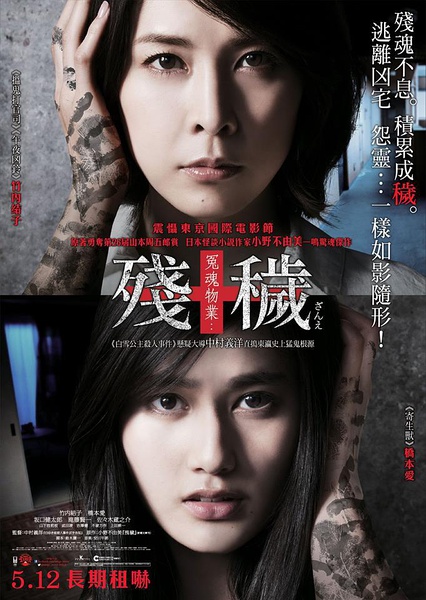 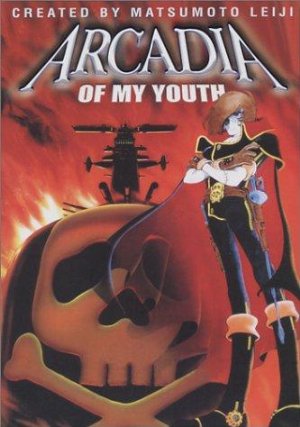 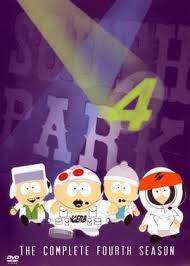 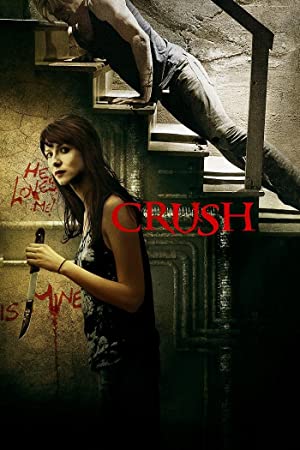 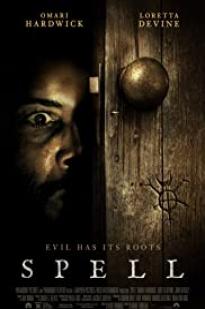 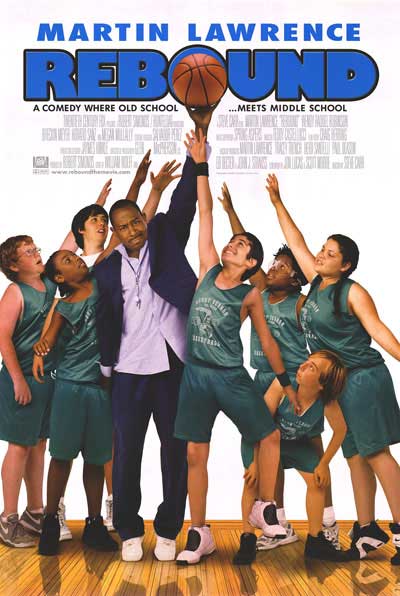