At first glance, Mica seems a perfectly normal boy. But first glances can often be deceiving... For one, Mica's house is now a museum honouring Guillermo Garibai, the legendary Mexican crooner. Mica spends most of his time there, giving guided tours to aging Garibai fans. But stranger still, Mica smells. He smells like fish. Numerous doctors, his life-long therapist and even his own parents are at a loss. No one wants to be Mica's friend. Girls won't talk to him. His life appears pointless, uneventful, doomed. That is, until Laura walks into it... 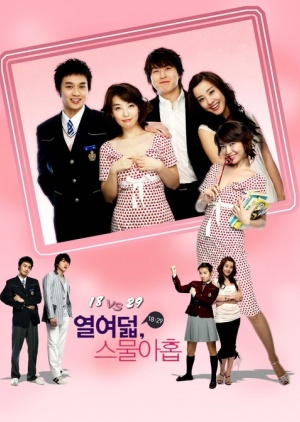 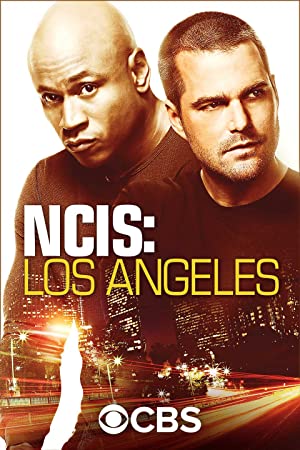 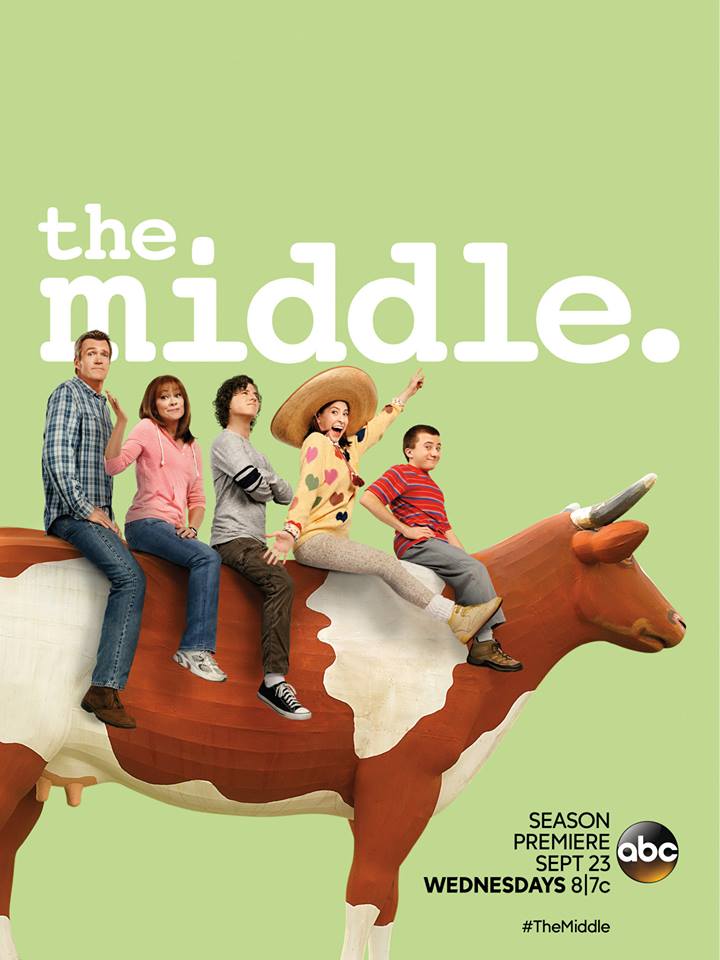 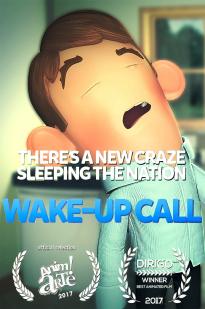 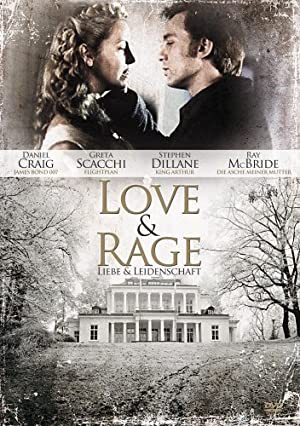 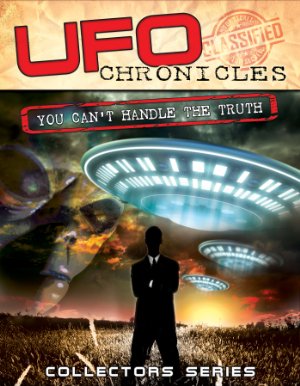 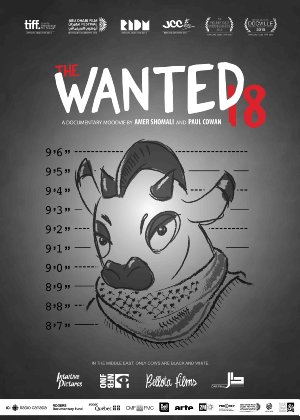 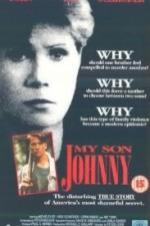 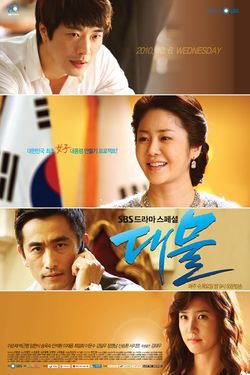 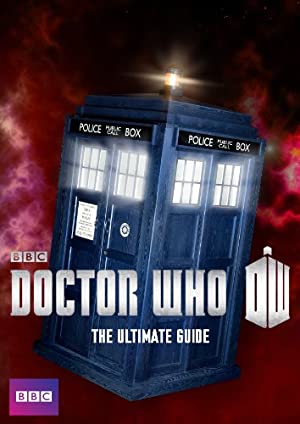 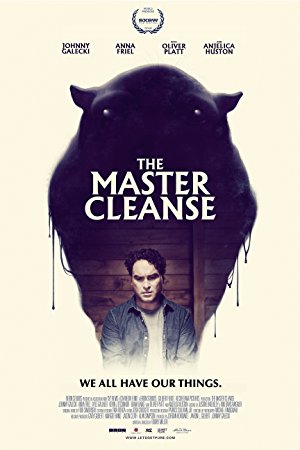 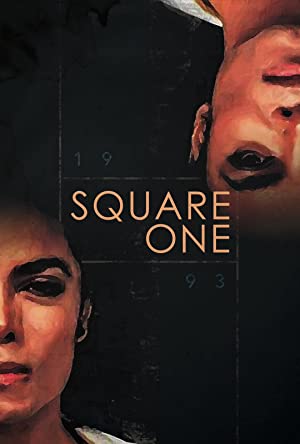