Havana 1957, "Sin Capital of the World" - Mafia run nightclubs, sex, drugs, booze and gambling. President Batista heads a dictatorship benefiting wealthy Yankee corporations; student radicals rally with the poor, and revolutionaries. Ruben Velez, a young cop believes in law and order where his fellow officers control the population with torture, intimidation, and murder. His partner, a dirty cop cold-bloodily murders a student and Velez's outrage is met with indifference and a warning: play the game or suffer the consequences. Juliana a beautiful Tropicana dancer identifies the corpse of a dancer whose murder Velez investigates. Juliana, a mobster's lover, feeds Velez inside information on the mob and its business---is she carrying out some elaborate game? Playing off the cop against the mob? Or is she falling in love with Velez... 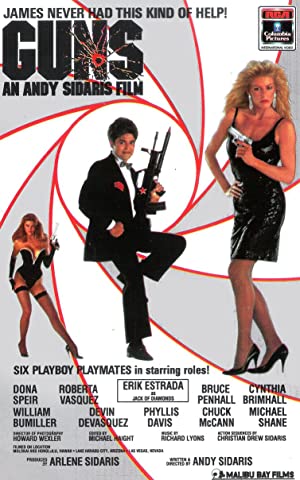 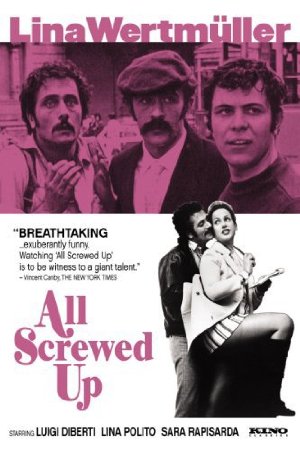 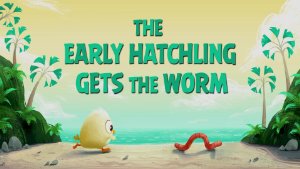 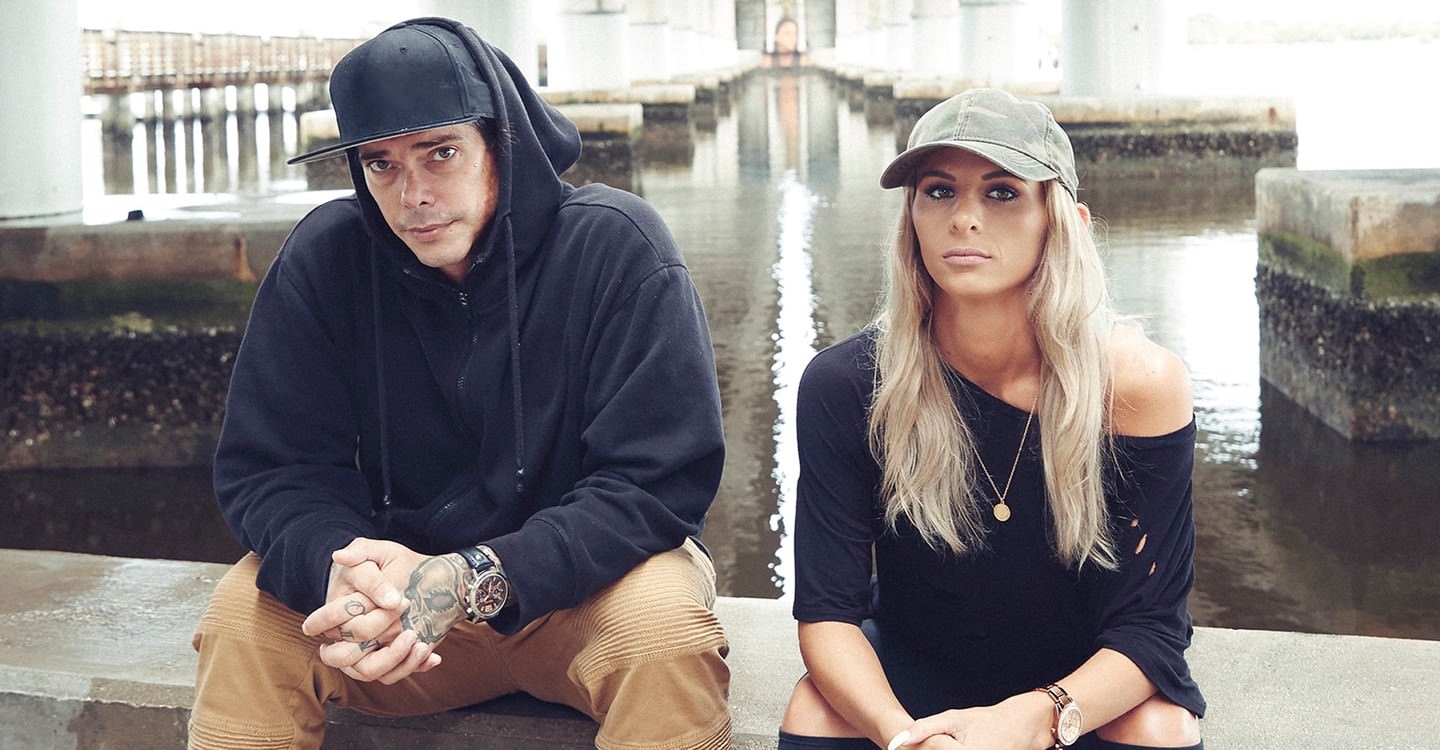 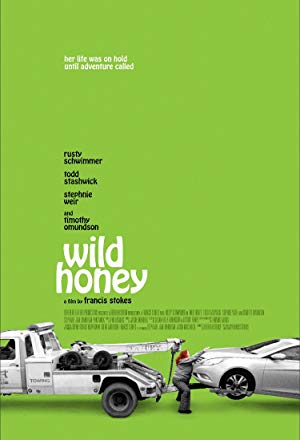 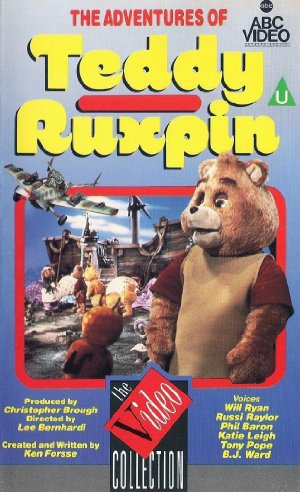 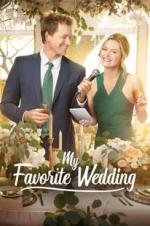 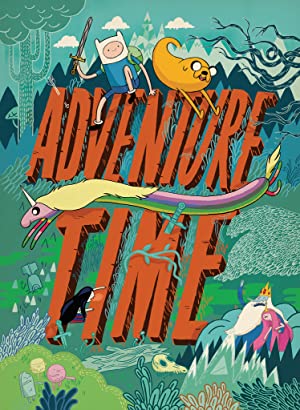 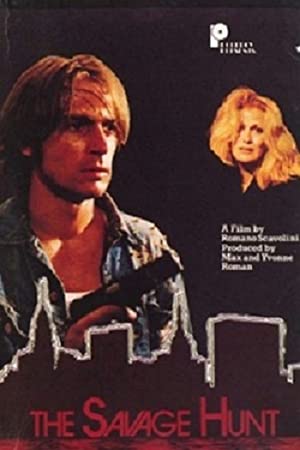