A romantic comedy set during the reign of Rama 5 (Chulalongkorn). Thong In is an experienced doctor who has treated many people. He has a grandson named Thong Ake who wants to become a traditional doctor. He also studies ancient Thai medicine. One day, Thong In isolates himself after one of his patients dies and he's blamed for his death. He doesn't want Thong Ake to become a doctor and go through the same. Still, Thong Ake is determined to prove himself to his grandfather. Chaba is a tough and fearless girl. She prefers to fight with swords than do household chores. After meeting Thong Ake's grandfather, she becomes interested in traditional medicine and wants to become a doctor as well. Thong Ake starts teaching her and although they don't get along at first, they eventually fall in love. 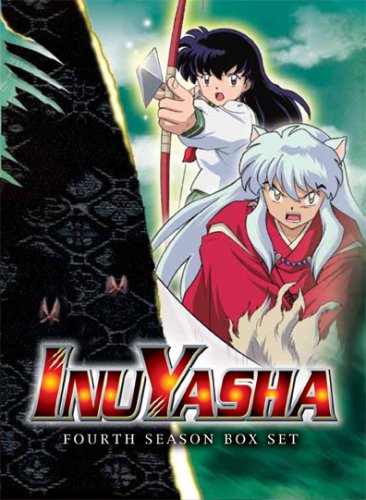 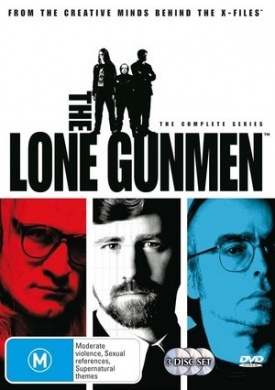 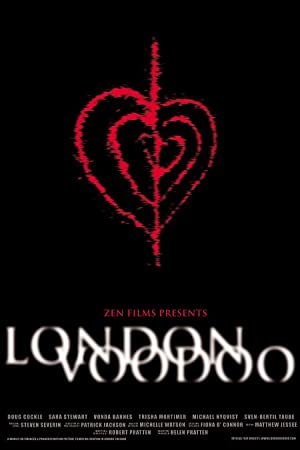 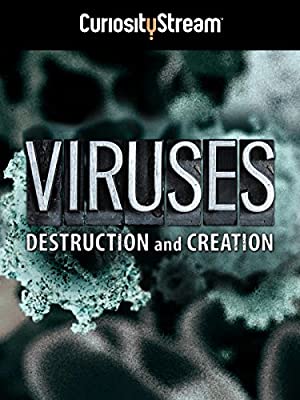 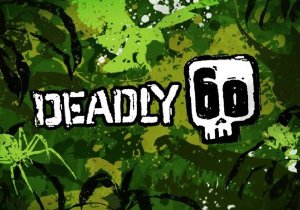 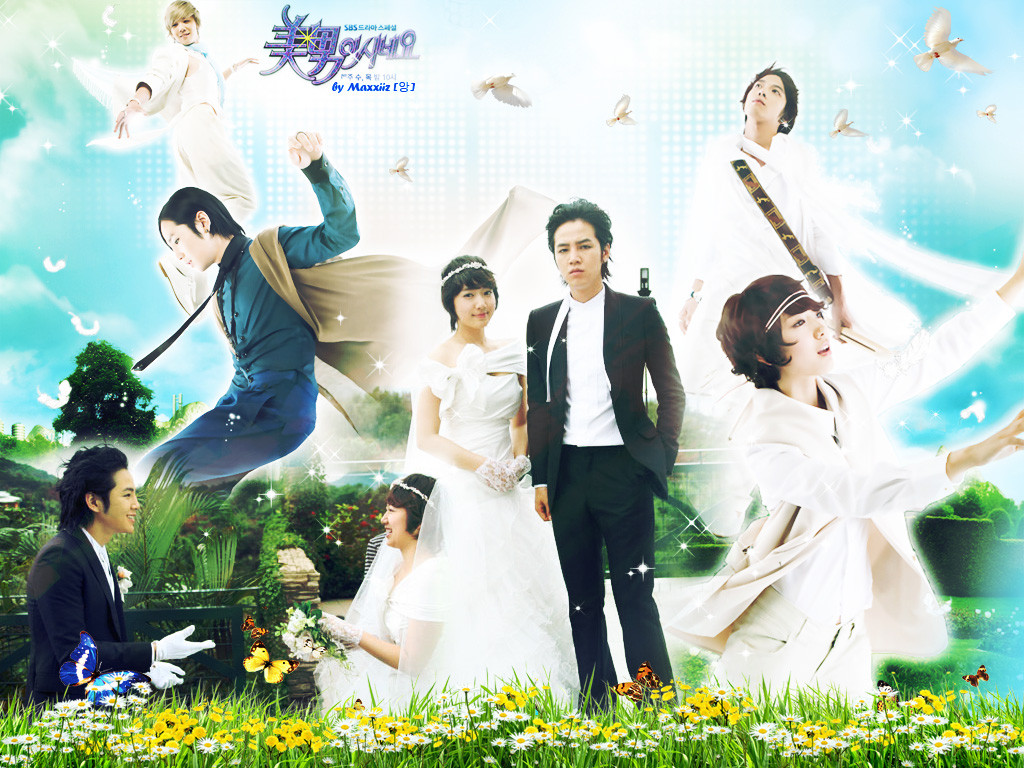 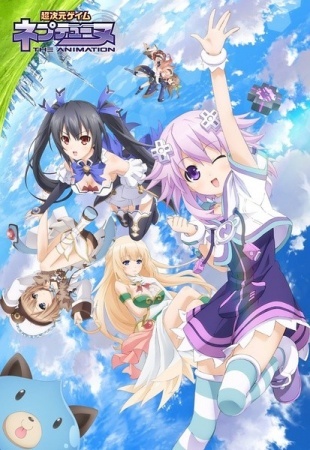 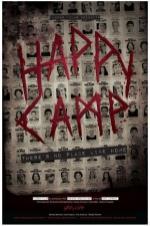 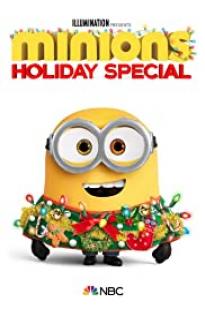 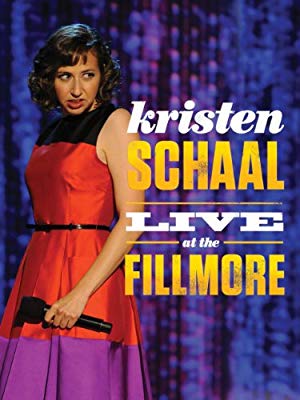 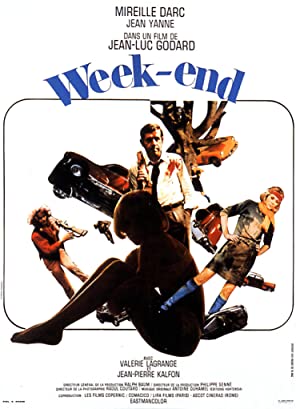 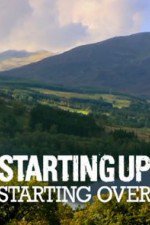