This fictional story follows the lives of triplets, separated as infants, and the tragic events that bring them together. The main storyline revolves around Erika, an exotic dancer in a club in Davao City. Her work as an entertainer helps provide for her son’s medical bills. But her job exposes her to the seedy darkness and dangers of the business, and that is what happened one evening when she witnesses a waitress murder a syndicate member in the club’s private dancing room. The killer quickly disappears and the syndicate is eager to retrieve a ledger they think Erika took. They send assassins to silence her. With her life and her son’s safety at risk, Erika leaves him with her friend Bruce and escapes to Manila to search for the real killer known only as “Ana Cruz.” The assassins catch up with her in Manila, but she manages to escape when Fate hurls another woman along their path. The woman, Carrie Almeda, is a dead ringer for Erica, and the killers mistake her for Erika. They shoot her and abduct her. Meanwhile, Erika finds herself assuming her double’s identity, hiding under the safety net of Carrie Almeda’s world. With the help of her childhood best friend Tonio, she continues to search for “Ana” and the ledger. 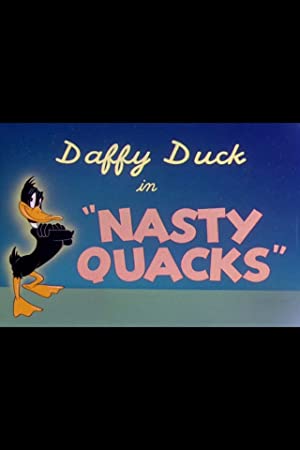 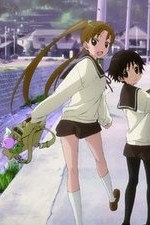 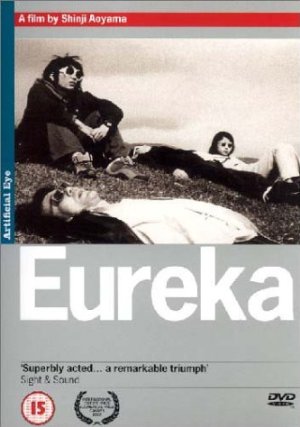 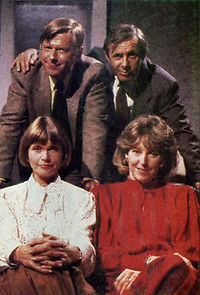 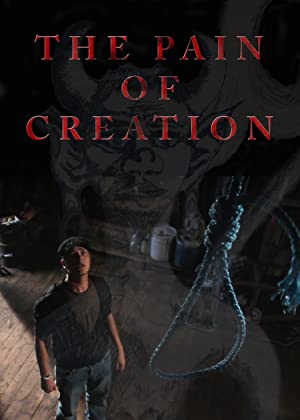 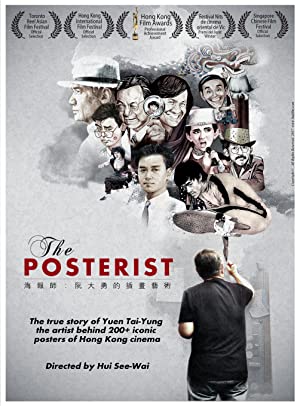 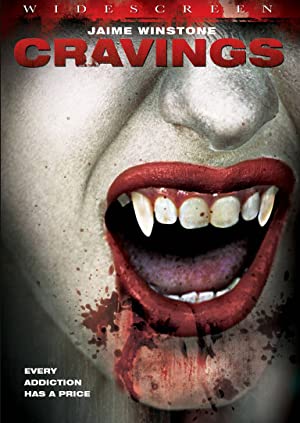 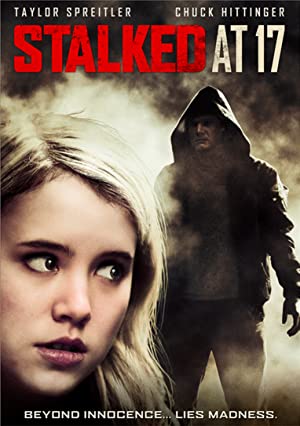 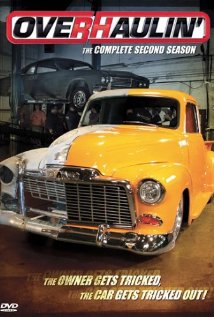 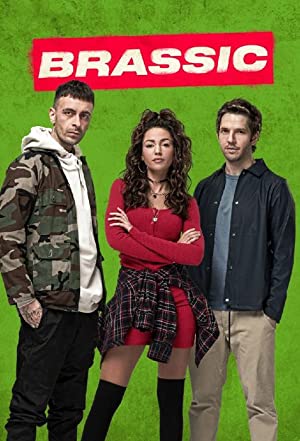 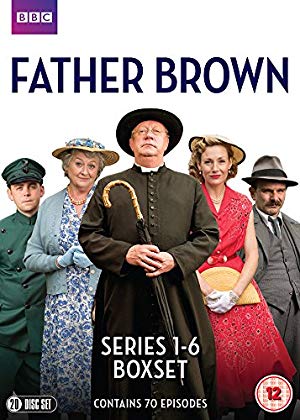