For The Bible Tells Me So

We meet five Christian families, each with a gay or lesbian child. Parents talk about their marriages and church-going, their children's childhood and coming out, their reactions, and changes over time. The stories told by these nine parents and four adult children alternate with talking heads - Protestant and Jewish theologians - and with film clips of fundamentalist preachers and pundits and news clips of people in the street. They discuss scripture and biblical scholarship. A thesis of the film is that much of Christianity's homophobia represents a misreading of scripture, a denial of science, and an embrace of quack psychology. The families call for love...

Movie: For The Bible Tells Me So 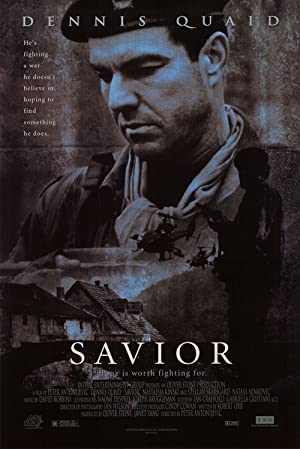 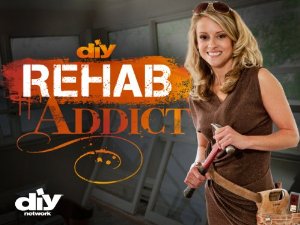 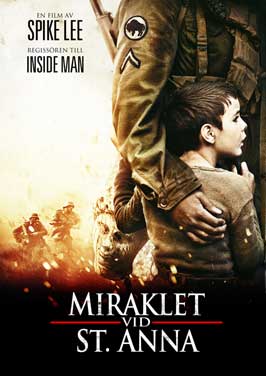 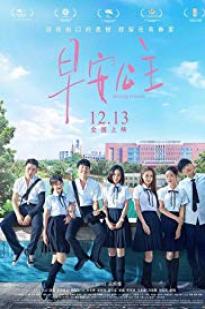 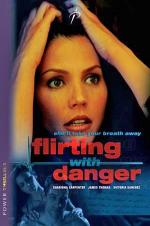 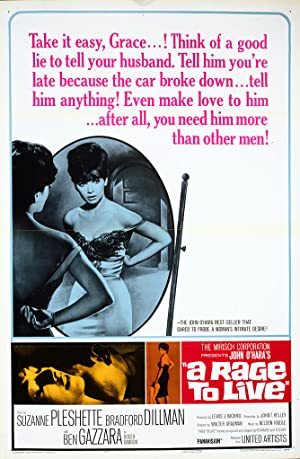 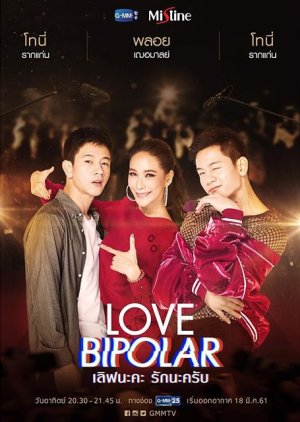 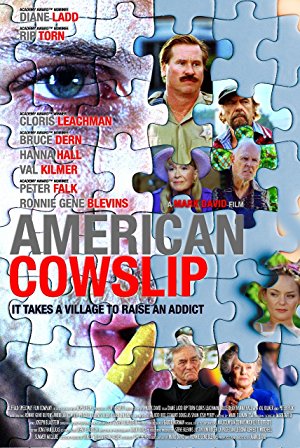 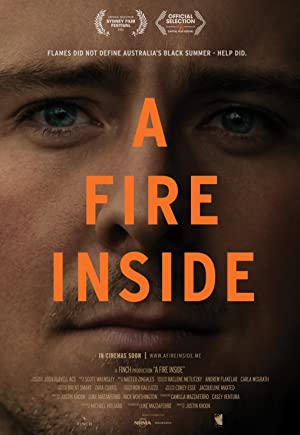 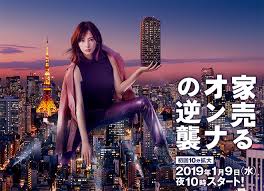