When Baton Rouge police detective Bud Carter busts contract killer Jesse Weiland, he convinces Jesse to become an informant and rat out the South's most powerful crime ring. So when the syndicate orders Carter's death and Weiland's ID'd as a snitch, the two team up to take down the mob and the crime boss who ordered the hit... 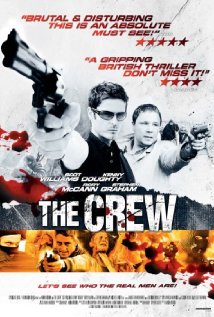 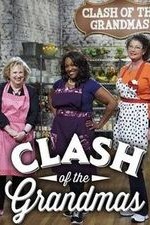 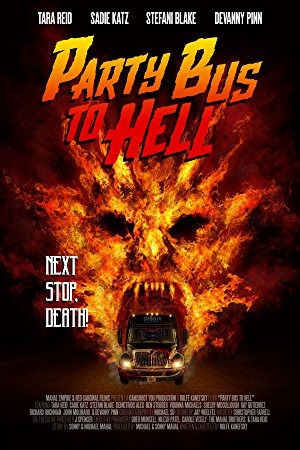 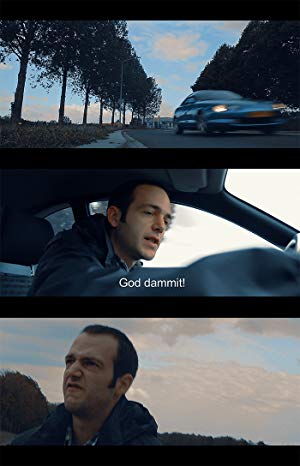 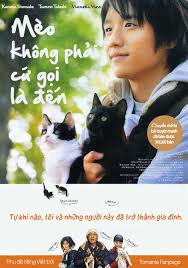 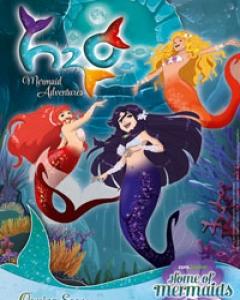 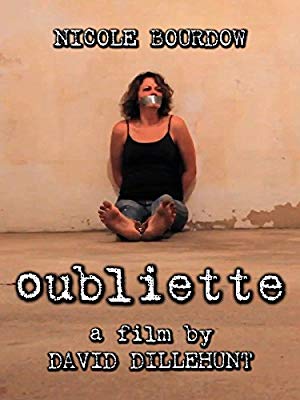 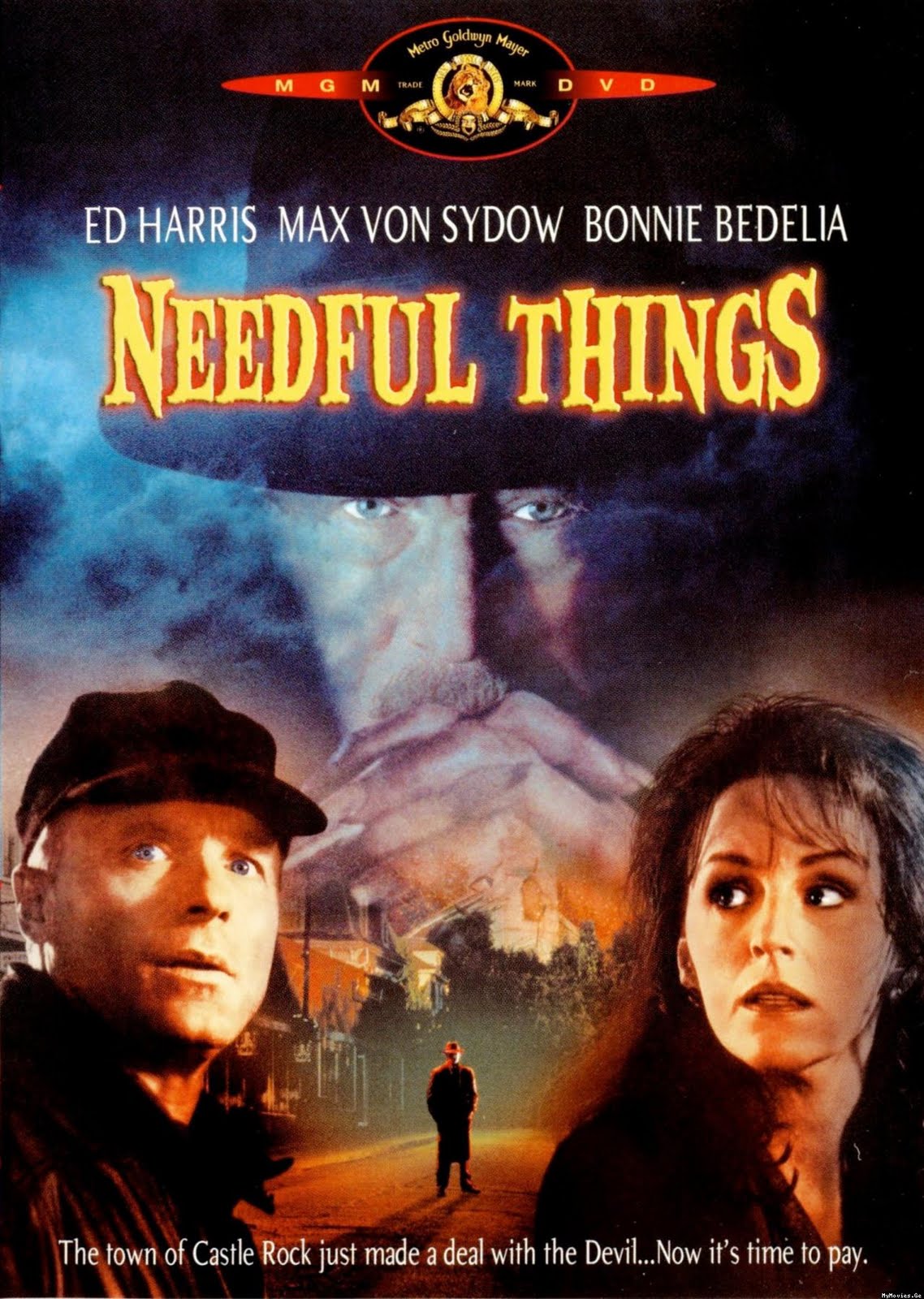 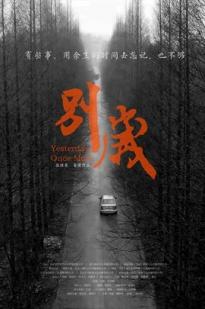 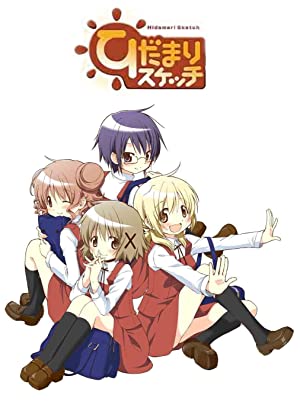 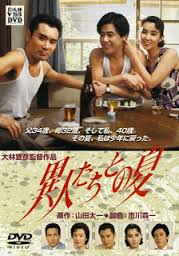