In ancient time there is a beautiful girl, to wait for her lover until her tears for a very long period and turned herself into Fairy Lake, Fairy Lake and the beautiful girl was Jade Emperor’s lover. Later, the seven sky fairies come down to Earth to Fairy Lake to take the bath. Amongst the seven fairies the youngest daughter of the Jade Emperor was named small seven fairy. Small seven fairy met and fell in love with a mortal. He was a disciple (Fei Lei) of the inheritors of Mohist’s School However, according to the law of heaven, it is forbidden for an immortal and mortal to fall in love. When the Queen Mother knew that her youngest daughter (Xiao Qi aka small seven fairy) and Fei Lei are in love, the penalty was small seven fairy to be born again as a mortal to endure hardship and sufferings. When small seven fairy (Xiao Qi) was a little baby, the Queen Mother put a curse on her when reaching adulthood whoever marry her will died a terrible death. Watch how she and Fei Lei escape the punishment and become an immortal again with the help of her six elder sister fairies and her friends? 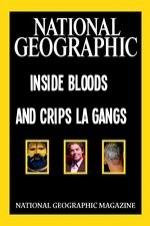 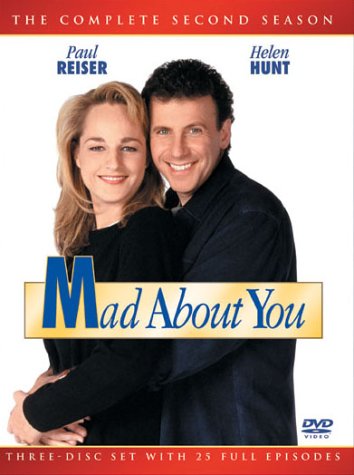 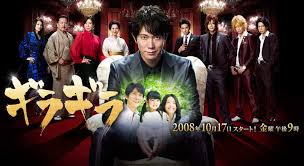 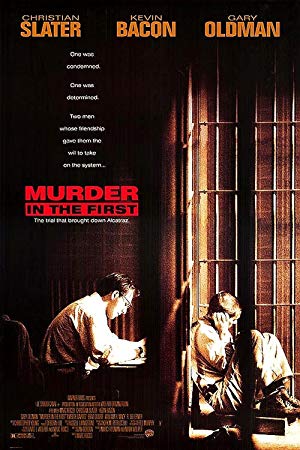 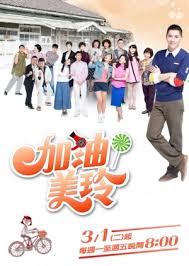 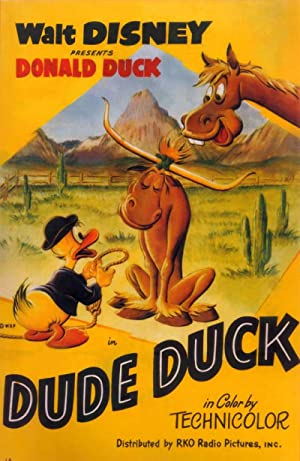 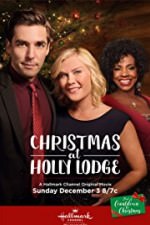 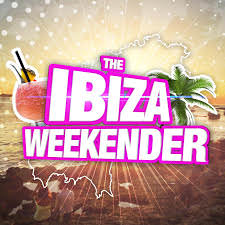 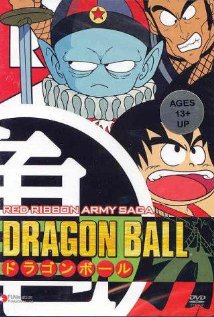 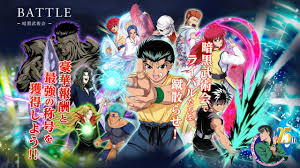 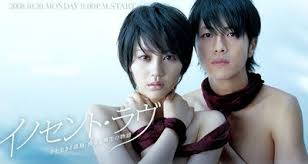