Clown Of A Salesman

Il-Bum (Kim In-Kwon) falls behind on his loans and finds himself unable to get a decent job. He has to pay his daughter's hospital bills and begins to work at a place that sells health food and supplements. He tries to make his customers, mostly older women, happy. One day, an elderly woman named Ok-Nim comes into the store. Ok-Nim lives alone and her son is a prosecutor.

Movie: Clown Of A Salesman 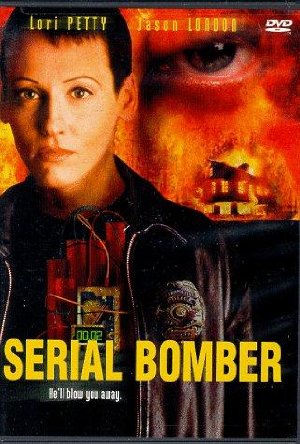 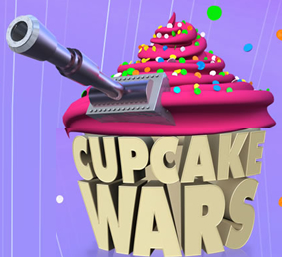 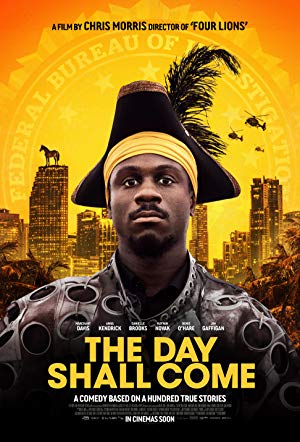 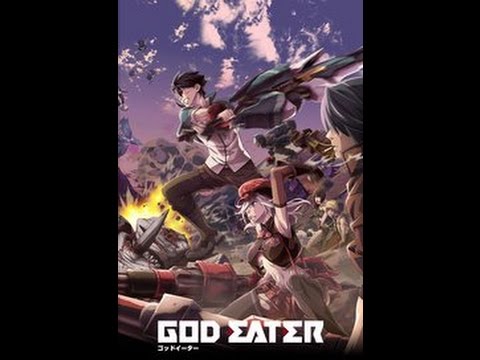 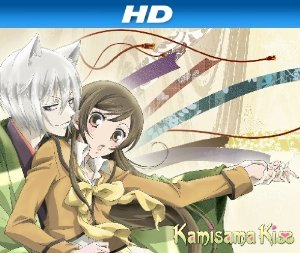 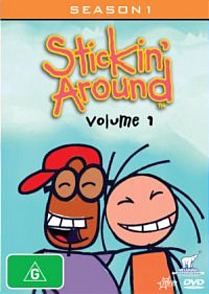 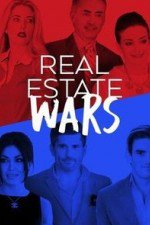 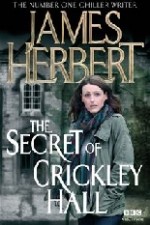 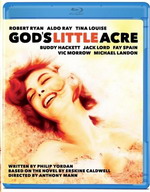 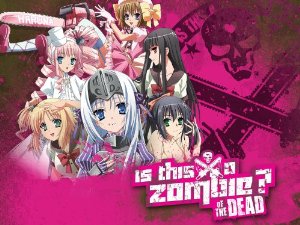