Every week at 5 p.m. an old man in a yellow mask shows up at a children's playground and tells them ghost stories based on myths and urban legends of Japanese origin. The man tells the ... 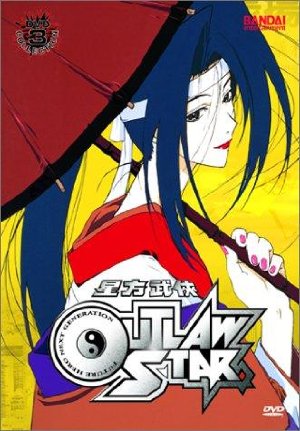 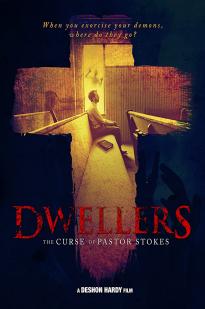 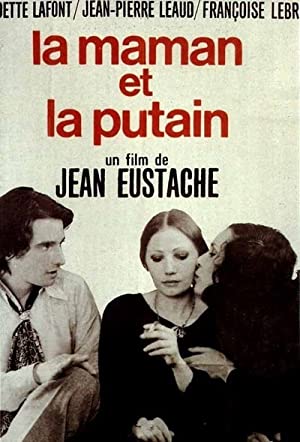 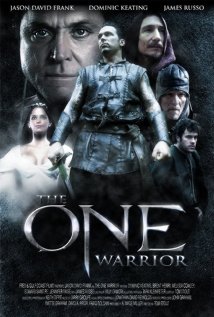 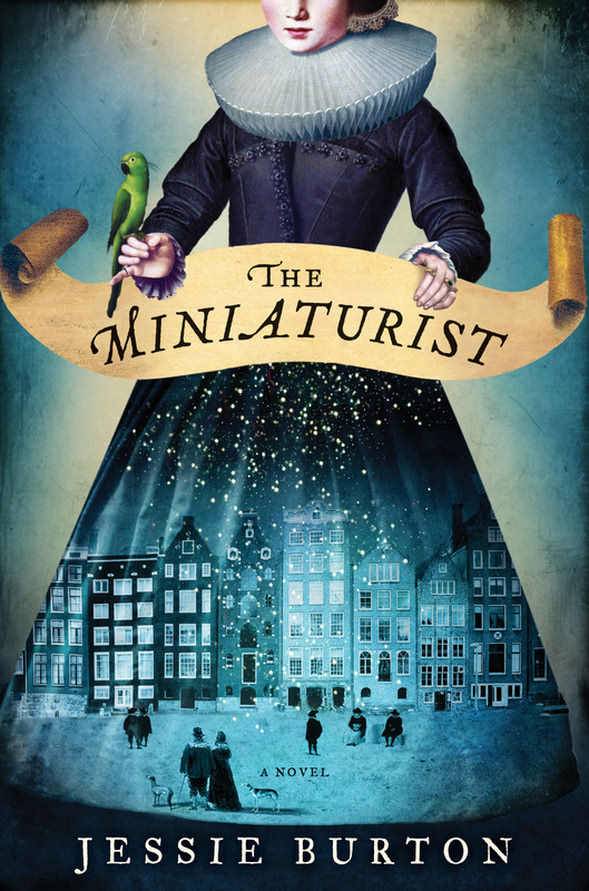 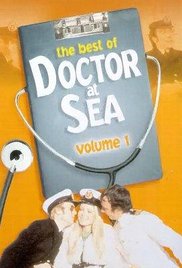 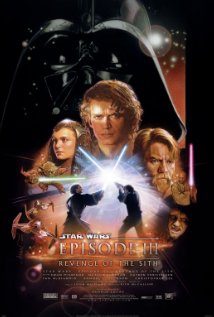 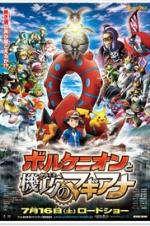 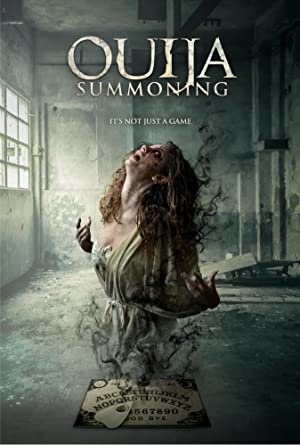 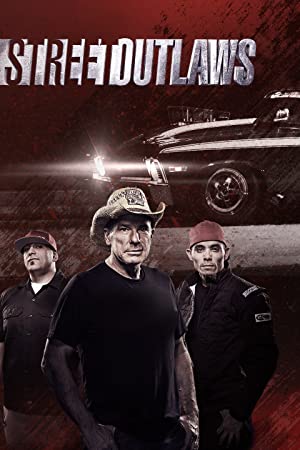