Raymond Cho and Pal Sinn are partners of a solicitor firm. They invite Roger Kwok and Johnson Lee to join the firm as well. Despite their different personalities, the four men share a close bond. They are well-known within the legal circle as "The Big Four Mature Men". Their creative tactics to win court cases has won over many female clients. Unfortunately, someone has swindled money from the firm. To save the firm from financial distress, four female lawyers are brought in. They include Roger's rival (Sharon Chan), Johnson's wealthy wife (Selena Li), a housewife (Joyce Tang) and a barrister (Grace Wong) who gets entangled with Pal and Johnson. The eight people's working and private relationships get more and more messy, until they finally realize that there is someone behind all the happenings at the law firm. With Roger Kwok leaving the firm and Raymond Cho mysterious disappearance with the firm's money, what would become of the law firm? Will the four women, Selena Li, Sharon Chan, Grace Wong, and Joyce Tang save the firm? What would turn out in the end? What was the mystery behind Ming Sir (Raymond Cho's) disappearance? Will Roger Kwok join back and help? 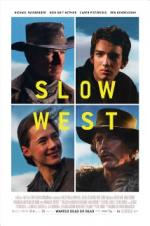 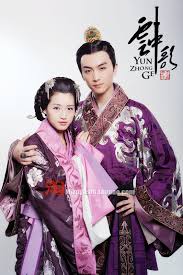 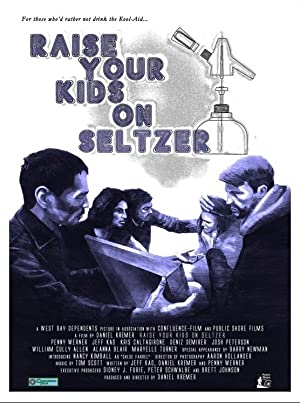 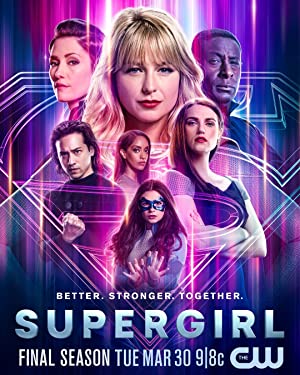 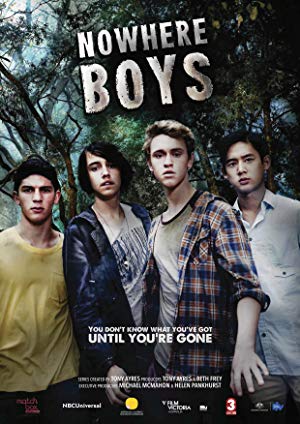 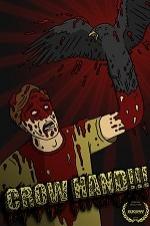 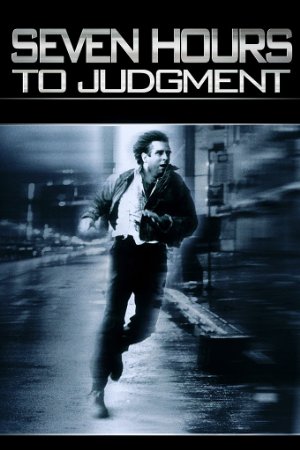 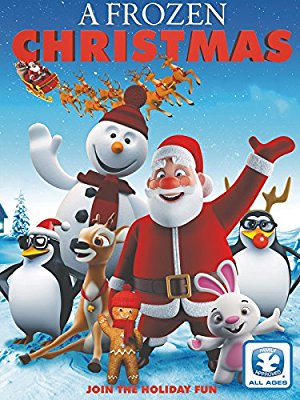 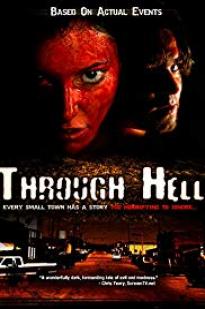 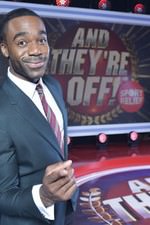