A story about a forbidden romance that has weathered ten lifetimes and endured a thousand years of waiting. Set in the ancient era, Zuo Xiang, an official from the Great Yan, colludes with the enemy and causes the demise of his own kingdom. Fu Jiu Yun rescues the Yan princess from harm. After witnessing her people being enslaved, the princess now known as Qin Chuan makes a vow to save them as she embarks on a search for the spiritual lamp. Qin Chuan and Fu Jiu Yun fall in love, but they soon discover that Fu Jiu Yun is the lamp wick needed to ignite the spiritual lamp and that he will disappear along with the person who lights the lamp. Can they willingly embrace their fates? (Source: ChineseDrama.info) 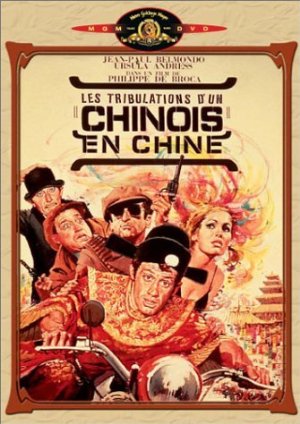 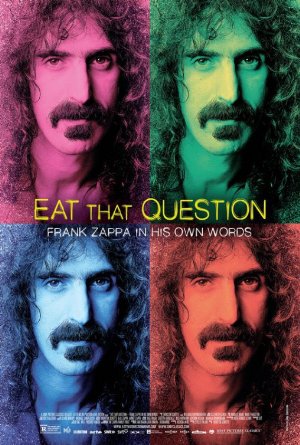 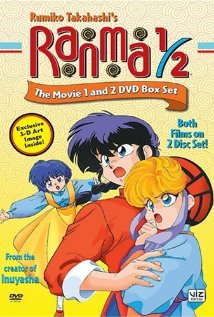 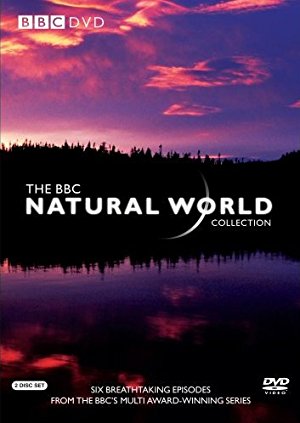 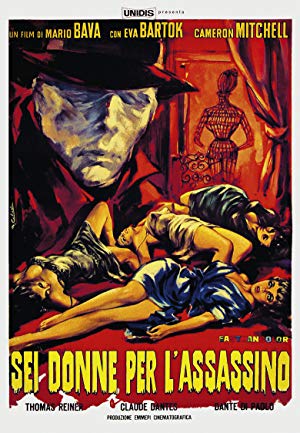 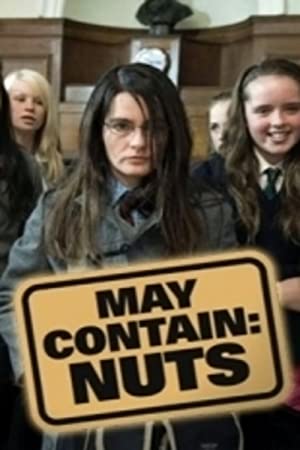 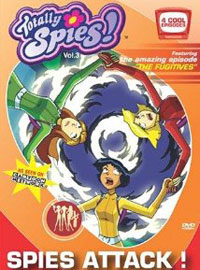 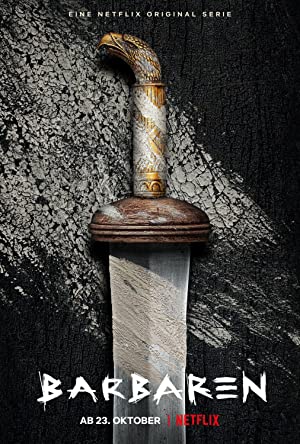 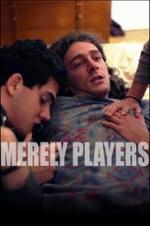 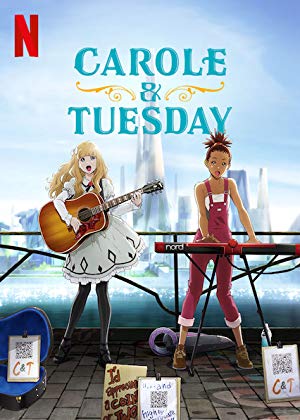 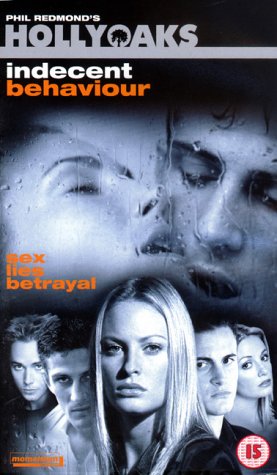