In a distant future there is an organization called Deava which had to fight against the so called "Shadow Angels", creatures that had survived for over 12,000 years whose only purpose was to destroy humanity. Apollo, a seemingly normal human, was in fact the reincarnation of a fallen Angel called Apollonius, who in turn had to fight against Touma, a Shadow Angel, along with his comrades in order to prevent the destruction of the Earth. 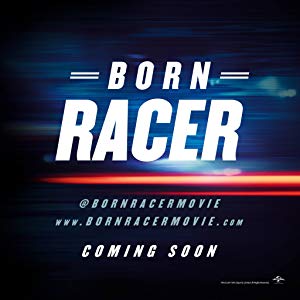 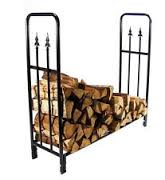 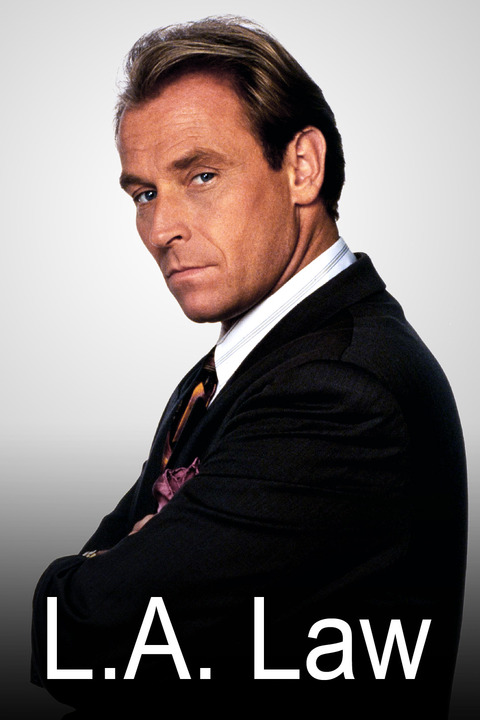 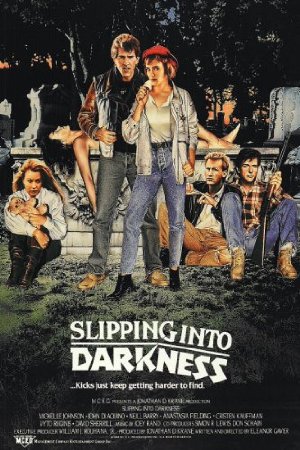 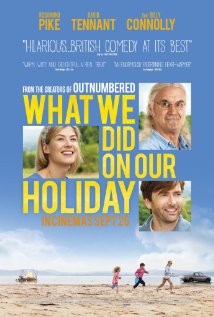 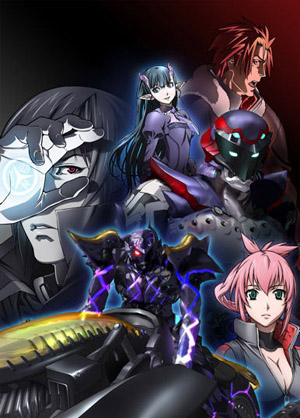 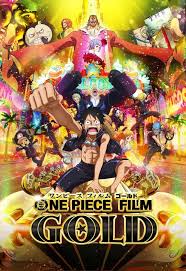 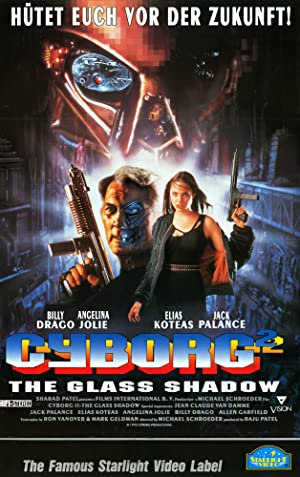 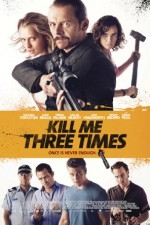 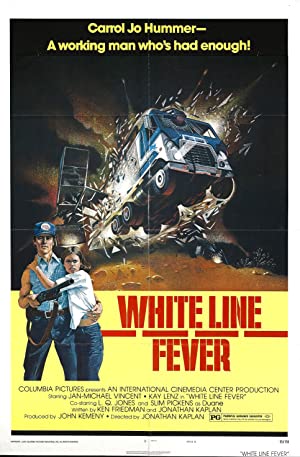 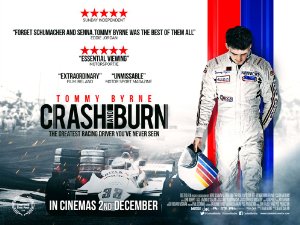 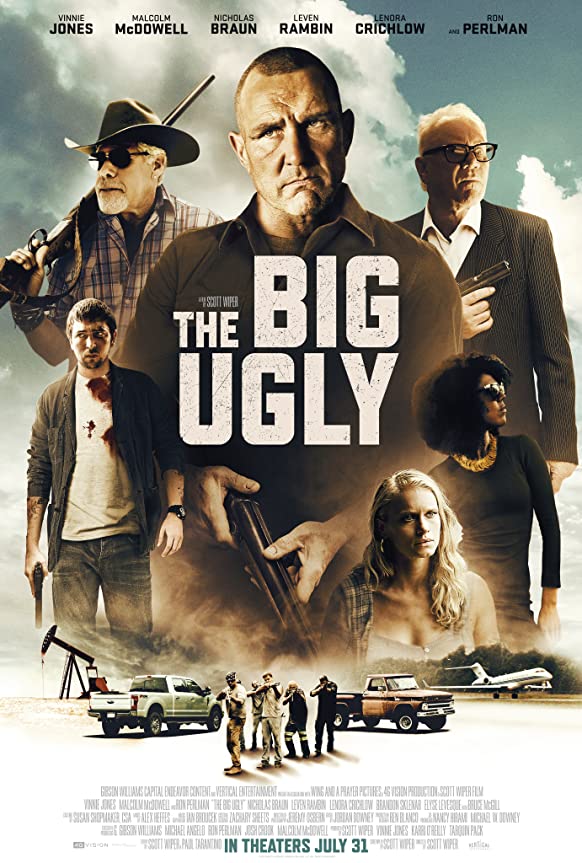