Nexo Knights: The Book of Monsters" is the TV show for Nexo Knights. It is set to first air on Cartoon Network in the United States on December 13, 2015. The show will then begin airing in the UK on December 19, 2015 on Cartoon Network. It is a 20-episode, animated adventure comedy series, will debut on select global broadcast television networks as soon as late December 2015 and air throughout 2016. The core means by which children follow the story and get to know the characters, the series follows the constant adventures of LEGO NEXO KNIGHTS heroes and villains. Children will also be able to scan new LEGO NEXO KNIGHTS powers directly from their content viewing screen into their app games, further connecting their play experience. 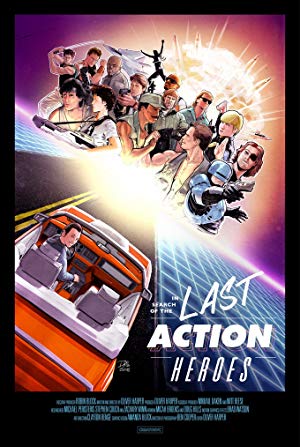 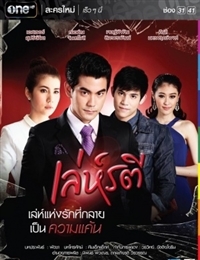 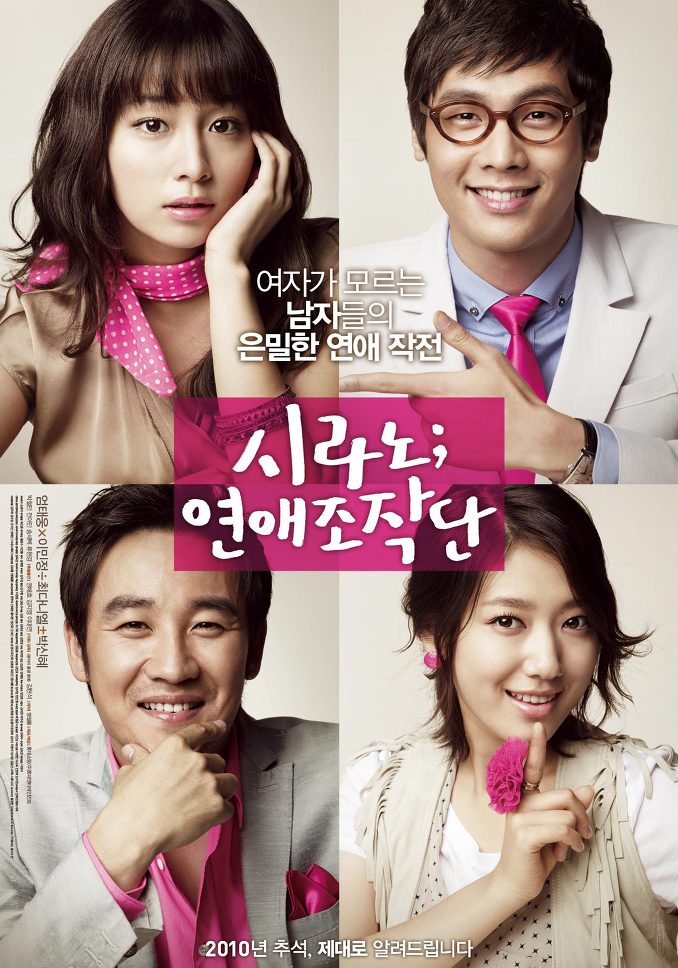 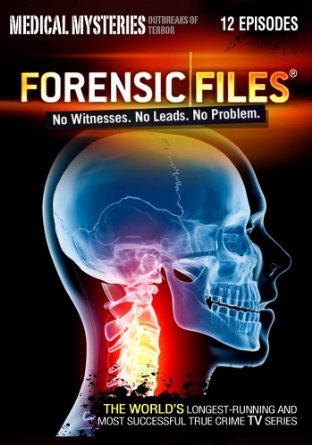 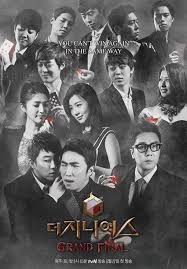 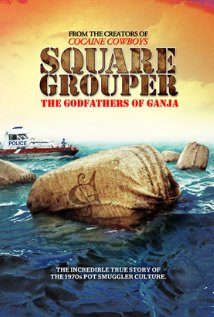 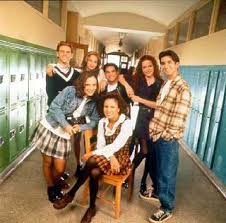 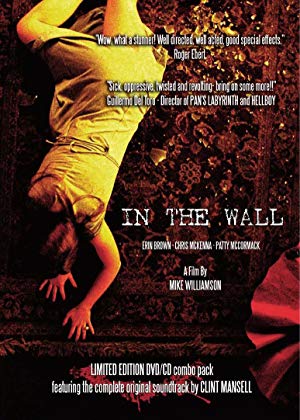 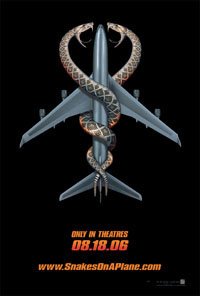 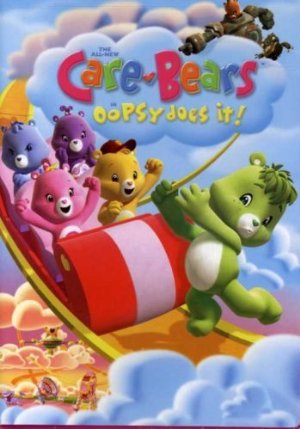 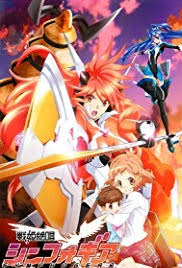 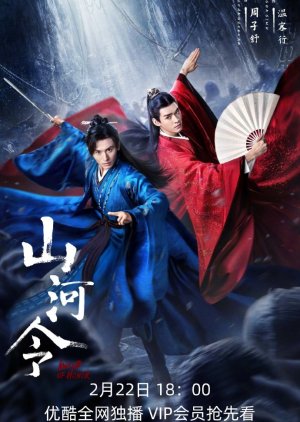