Painter Of The Wind

In 1766, Kang Su-hang, a painter and senior member of Dohwaseo, the Academy of Painting, was found killed after being secretly commissioned by the son of the crown prince who would later become King Jungjo (1752-1800, the 22nd King of the Joseon Dynasty). The commission was to paint a portrait of the crown prince. Seo Jing, another member of Dohwaseo, was found dead while investigating the death of Kang Su-hang. In addition, Seo Jing’s wife was murdered and his daughter went missing. Ten years later, Kim Hong-do, a senior member of Dohwaseo, discovers Shin Yun-bok, a new student. Hong-do discovers great talent in Yun-bok and tries to protect the student from conspiracies that surround him. King Jungjo also discovers Yun-bok’s enormous talent. Kim Hong-do and Shin Yun-bok serve as the eyes of the king, depicting the true reality of the common people. However, powerful palace officials conspire to get rid of the two painters, and soon afterwards, they are kicked out of Dohwaseo. Then, the king secretly orders the pair to find the portrait of his father painted by Kang Su-hang ten years prior. Kim Hong-do and Shin Yun-bok are successful in recovering the portrait, overcoming hurdles and dangerous traps set up by enemies. The recovery of the painting also helps reveal the secret behind the death of Seo Jing, who is actually Shin Yun-bok’s father. In the process, Kim Hong-do realizes that he is truly in love with Shin Yun-bok. However, he tries to leave him because he knows that the affair would be an impossible one. But to everyone's surprise, the truth is revealed. Shin Yun-bok is actually a woman. She had disguised herself as a man to enter Dohwaseo, an institution limited only to males, in order to uncover the truth about her father’s death.

Movie: Painter Of The Wind 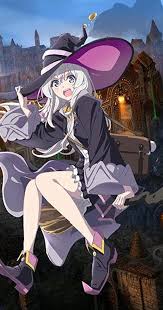 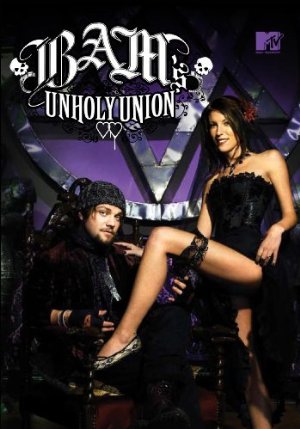 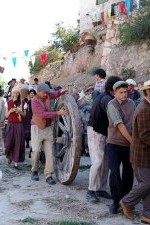 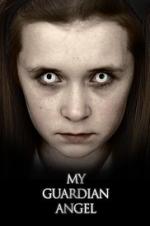 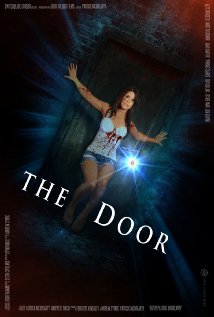 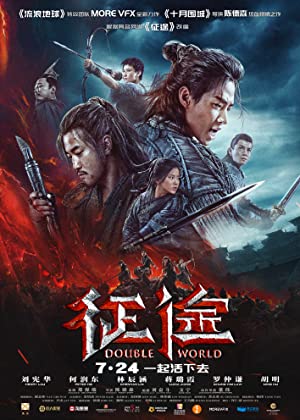 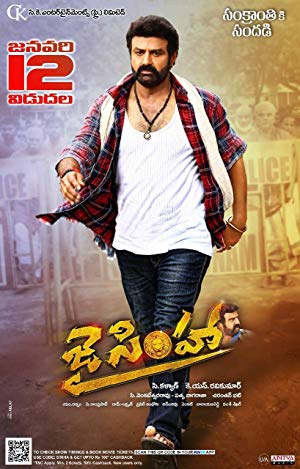 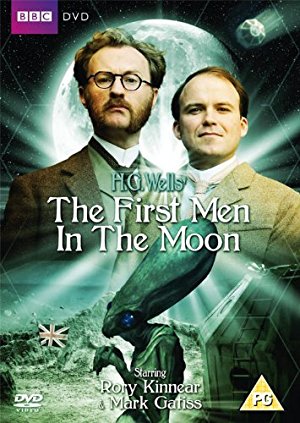 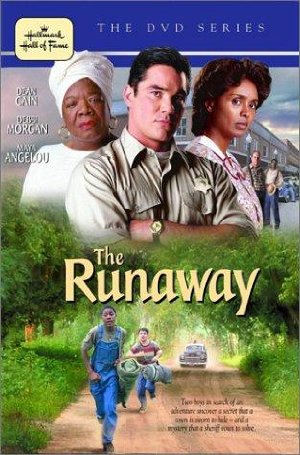 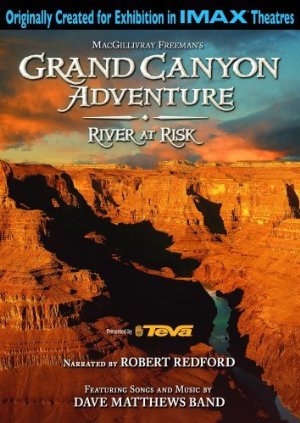