“Dubstep Dispute” is a 3D-animated short film set in the distant future with a cast of disgruntled droids along with their vocal apartment. Driven by the sounds of electronic music, of the genre dubstep, the short takes a literal interpretation of the syncopated rhythms and aggressive sounds of dubstep and translates it into a language used by arguing robots. 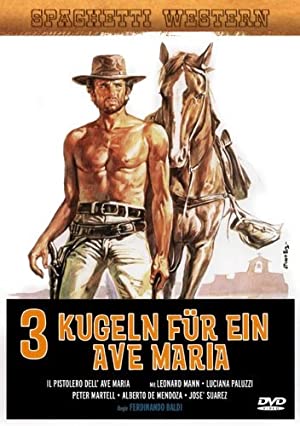 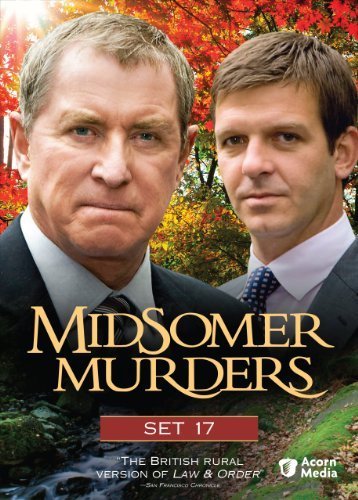 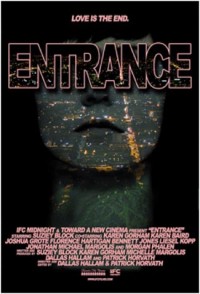 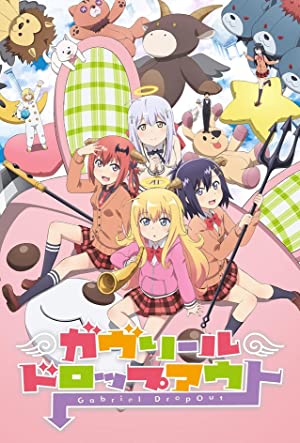 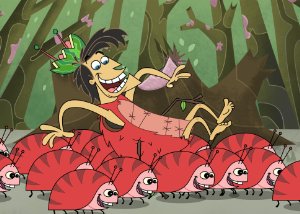 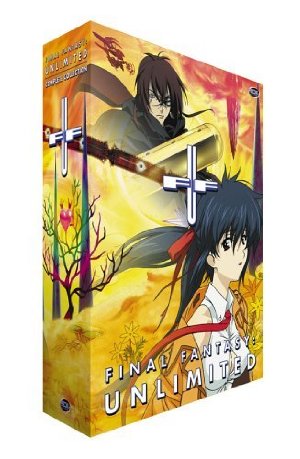 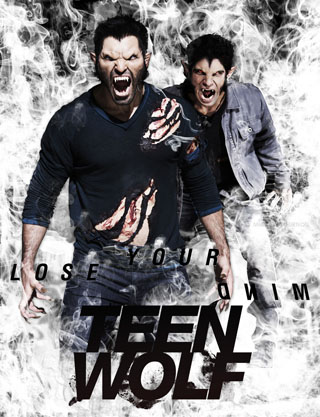 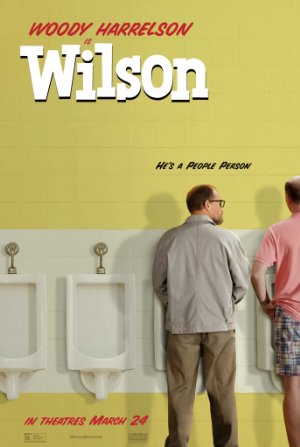 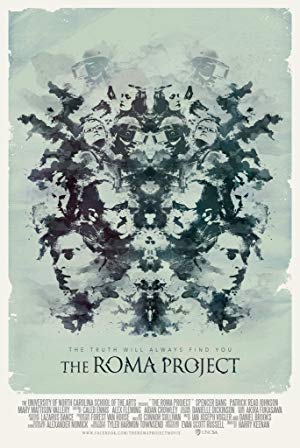