When 17-year-old Traci is lured into believing one of her friends was sexually assaulted by a teacher, she makes the mistake of lying to support the girl's story and is consumed with guilt when the teacher then commits suicide. But this is just the beginning. Caught up in a web of deceit, Traci befriends and confides in a female teacher that's more connected to the scam than Traci realizes, putting the girl in serious danger... 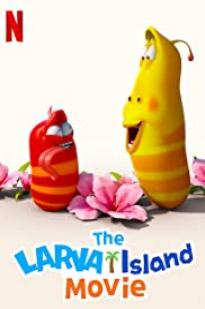 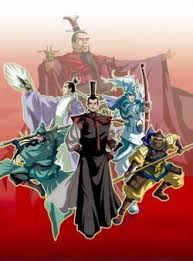 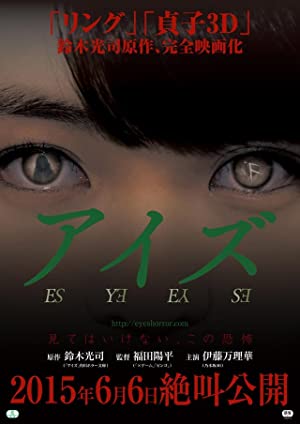 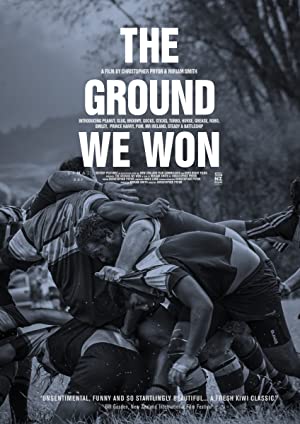 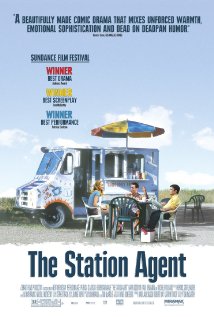 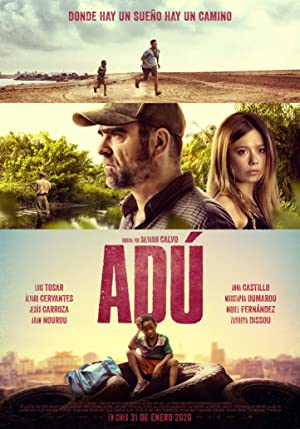 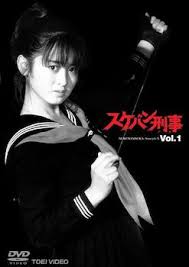 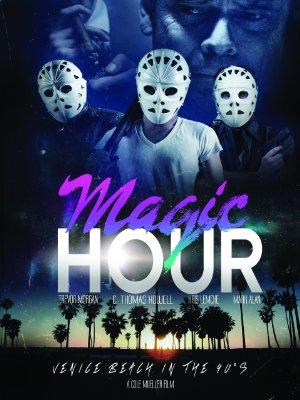 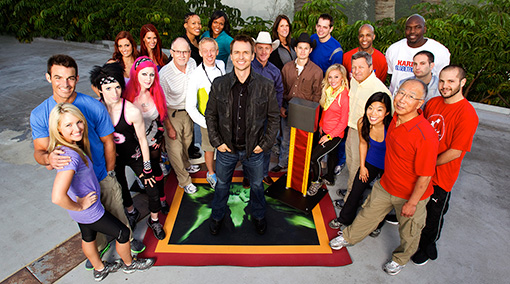 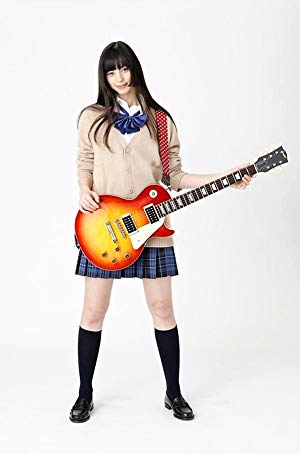