Outlaw motorcycle gang The Impalers tri-state rape and murder spree ended in a bloody massacre with rival club Satan's Own. The surviving members sought refuge in a secluded cabin deep in the North Georgia mountains. What first must of seemed like easy prey for a home invasion, became a living nightmare of depravity and violence. A young innocent girl being held captive may hold the key to the twisted secrets locked in the basement and the killing machine feasting on human flesh in the forest outside... 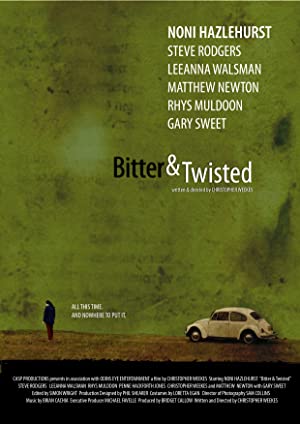 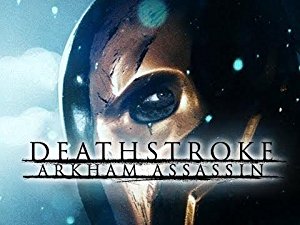 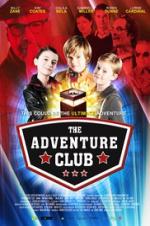 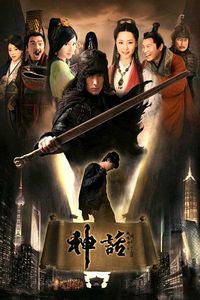 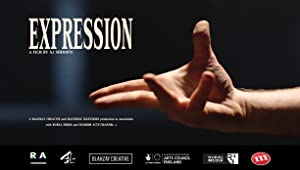 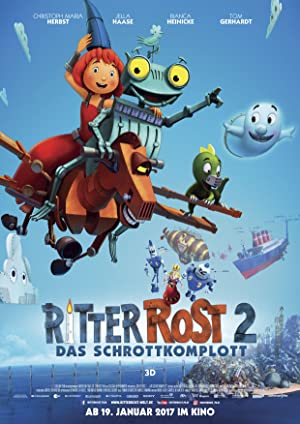 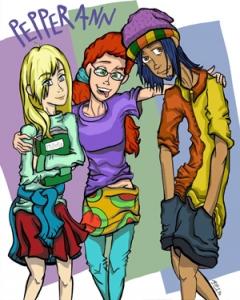 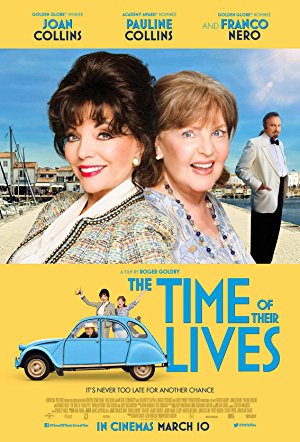 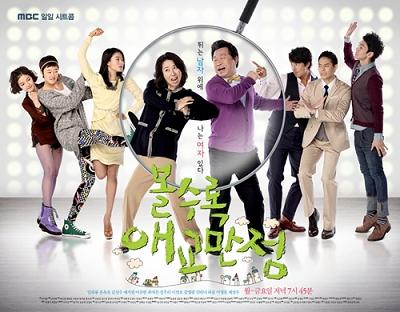 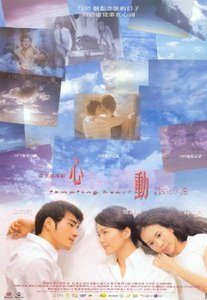 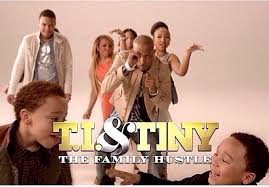 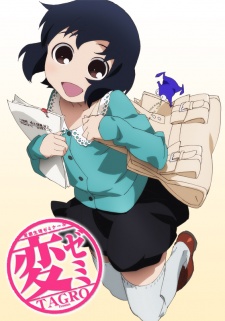