A story on real historical figures follows the "Three Heroes of Jining" - Huang Zirong, Song Lusheng and Yang Chunzao and the ups and downs in their personal lives and their clans. During his tenure as a public servant in the early days of the Republic of China, Huang Zirong (Gong Zheng) is a man that adheres to the family motto that officials should have no relation to bandits and merchants. As a result, he faces a difficult road in his career. He eventually leads everyone to join the anti-Japanese occupation efforts, thus exhibiting the heroic spirit of nationalism. 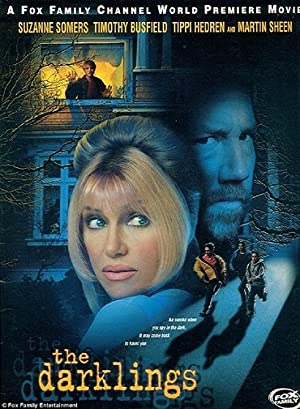 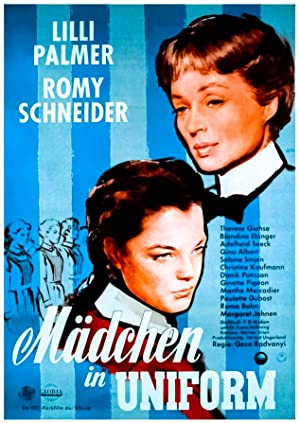 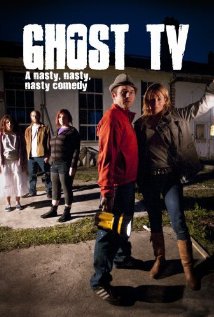 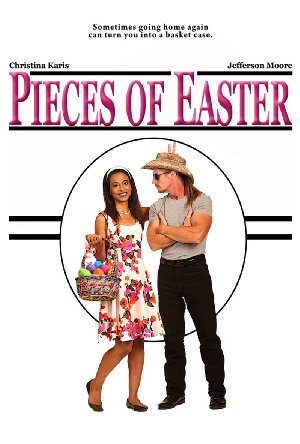 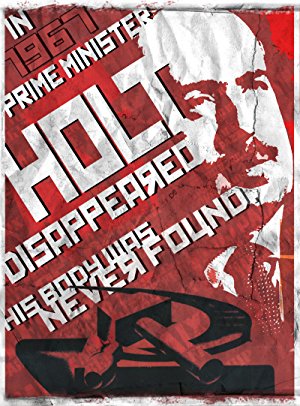 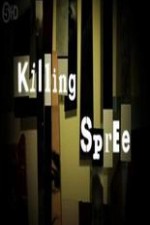 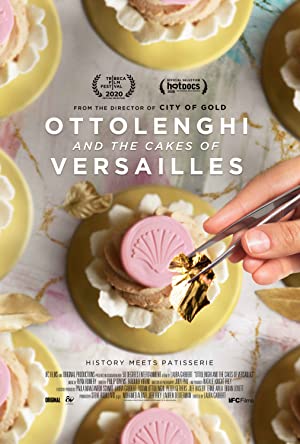 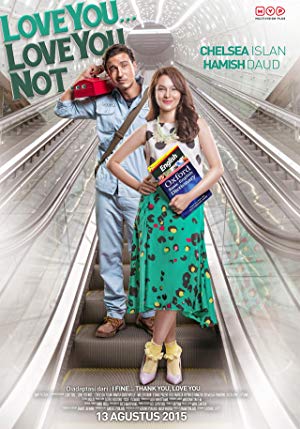 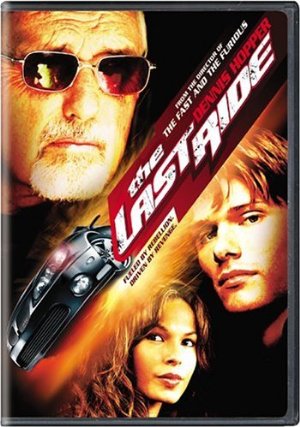 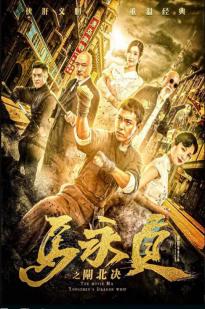 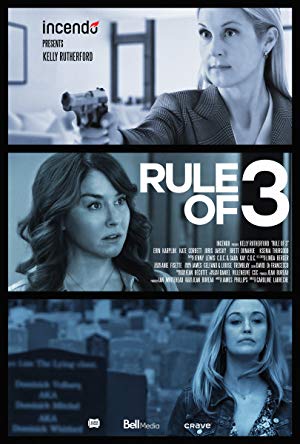 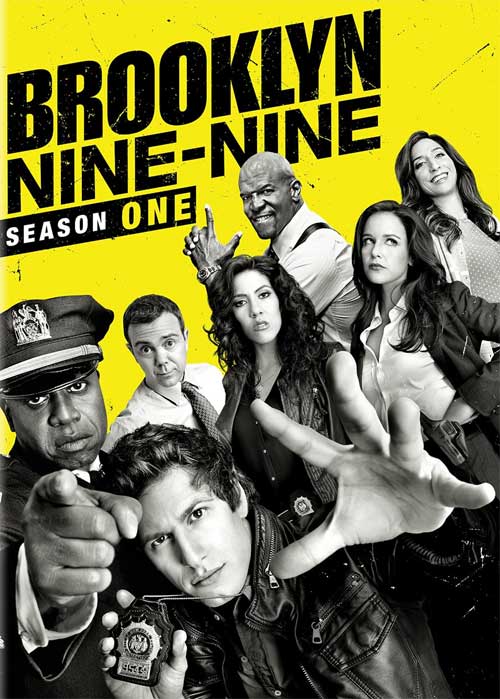