Serizawa Tatsumi, the charismatic owner of a popular ramen chain which gets long queues day after day, plays a leading role in the world of ramen. She is also a food consultant who saves ramen shops facing difficulties. One day, her subordinate Natsukawa Aya discovers a female customer who has not touched a new ramen dish. The young woman criticises the flavour of the ramen that Tatsumi created, calling it lacking. Aya is furious. But this customer has come for an interview with the company, and declares to Tatsumi that she can enhance the ramen dish even though she is an amateur when it comes to ramen which she ate for the first time half a year ago. 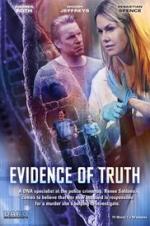 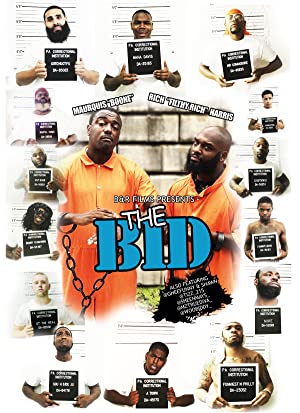 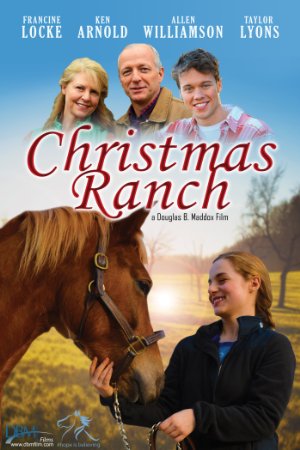 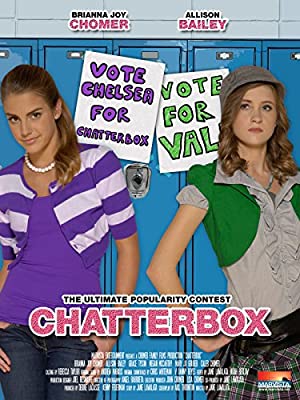 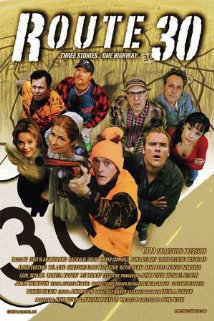 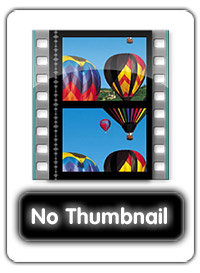 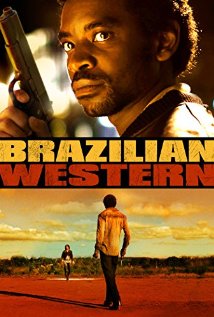 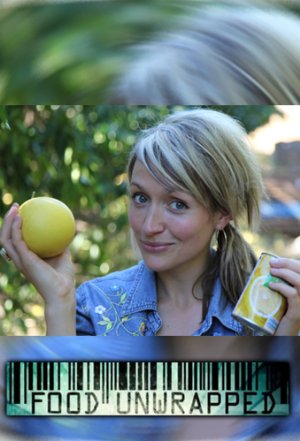 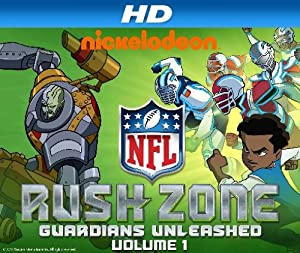 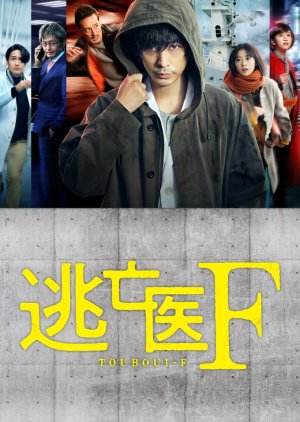 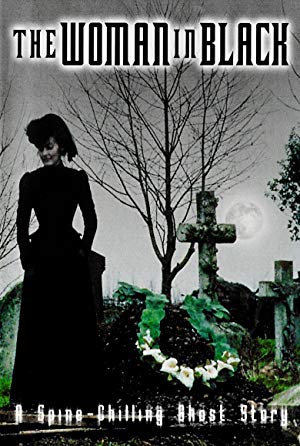