Vince Everett is serving a one-year jail sentence for manslaughter. While in the big house, his cellmate, a former country singer, introduces him to the record business. Everett takes to it so well that he decides to become a singer when he gets out. However, he is quickly disillusioned by the record business. But with the help of a new friend, he decides to form his own label, and soon becomes an overnight sensation. But when he becomes a superstar, will his desire for fame and money cause him to forget the people who got him there? ... 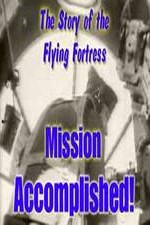 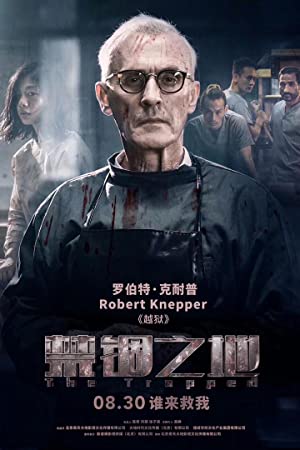 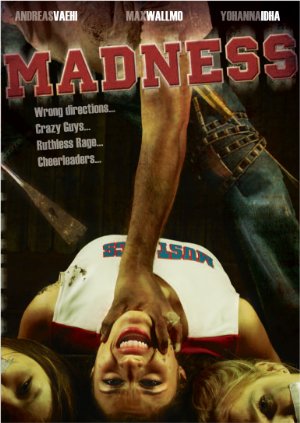 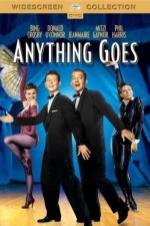 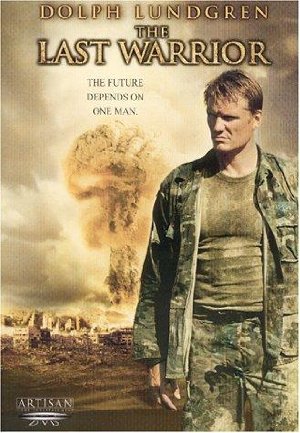 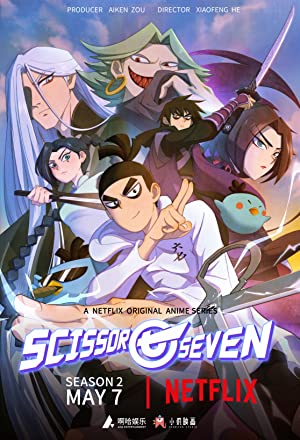 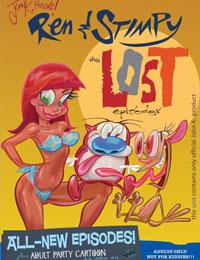 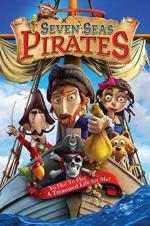 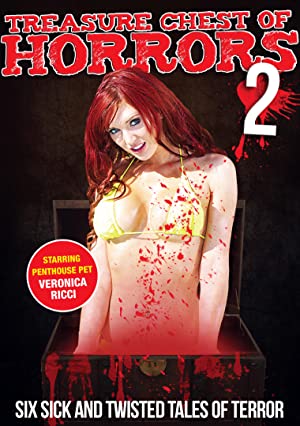 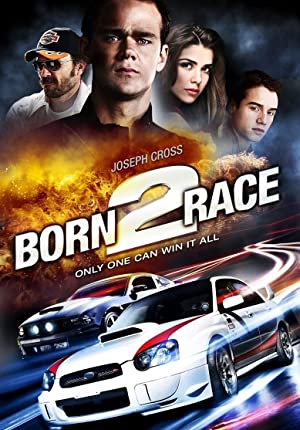 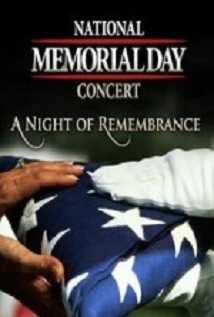