During her college years, Wei Ying Ying, a girl with low-income family background, encountered a little boy called Xin Zheng Zheng who kept following her. Even though he had an appearance of an eight-year-old boy due to PTSD, he was already seventeen years old. Several years later, Xin Zheng Zheng, unable to forget about Wei Ying Ying who had now graduated college and started working, looked for her and pursued her with every possible method. However, there were still many obstacles between them; their very different family background and the arranged marriage of Xin Zheng Zheng. Would they ultimately become a couple and have a happy ending? Edit Translation 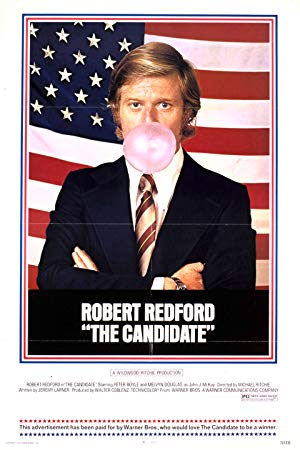 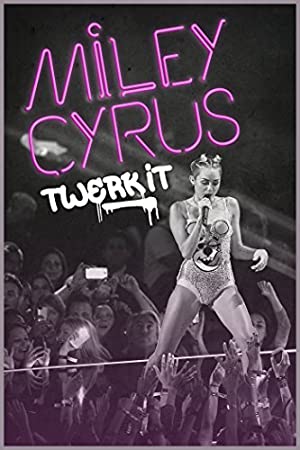 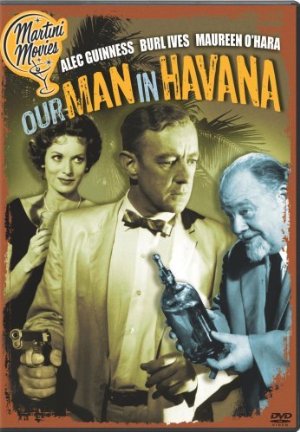 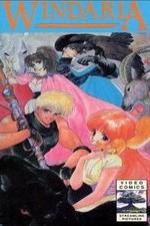 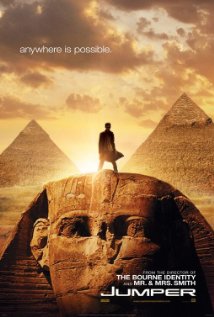 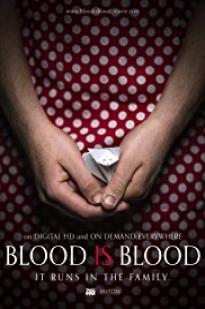 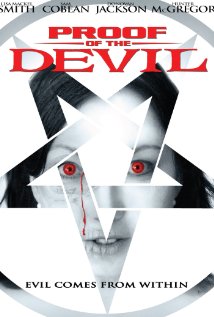 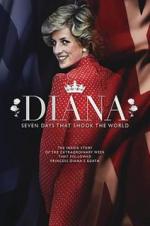 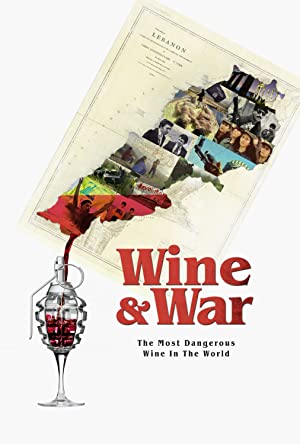 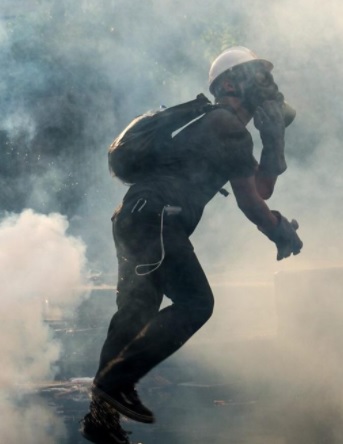 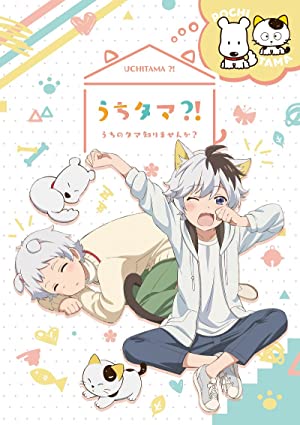