Tomoru is an average student in Artificial City 5 of Earth 2292 but is bored with his life. Losing himself in VR dreams everynight to avoid the banality of his life he dreams of adventure and 'times gone by'. Meanwhile, the EDF (Earth Defense Force) have been picking up strange signals from deep in space and have come to recognise them as points in 3 dimensional space, a literal schematic for building....something. With the arrival of the Enemy, a strange seemingly indistructible living machine, Tomoru is caught within the city as the Enemy attacks and is nearly run over by Dr Kanzaki who happens to be head of the EDF department given the job of bringing the unknown schematic to life. But the unknown Enemy seems to be searching for something and targets Tomoru as it's target and all seems done for. But when all seems lost, the EDFs' mysterious creation comes to life and saves the life of Tomoru and perhaps the entire world... 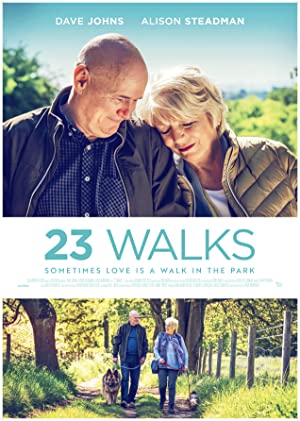 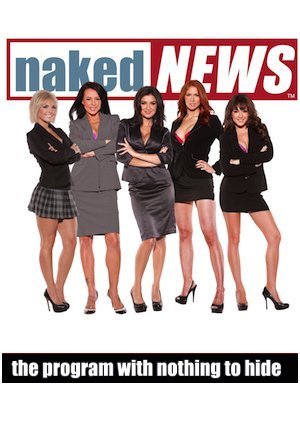 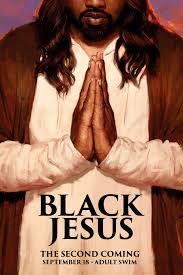 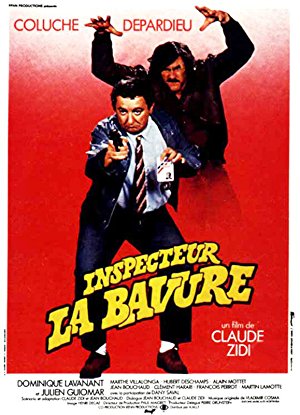 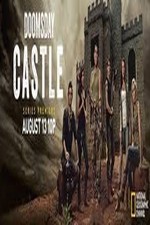 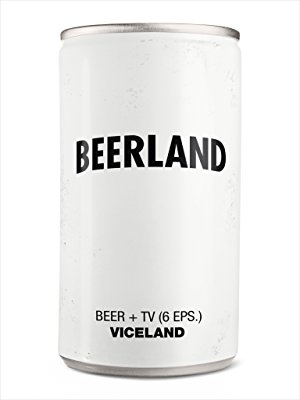 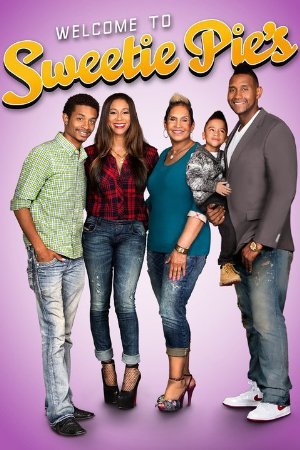 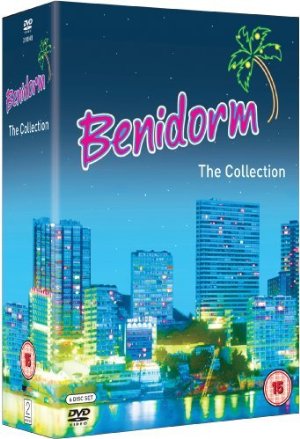 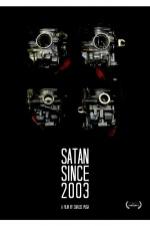 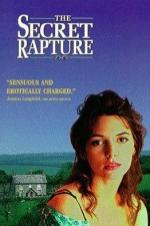 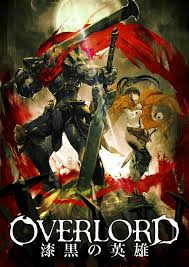 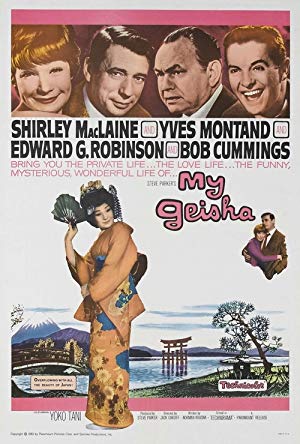