The Diclonius, a mutated homosapien that is said to be selected by God and will eventually become the destruction of mankind, possess two horns on their heads and have a "sixth sense" which gives them telekinetic abilities. Due to this dangerous power, they have been captured and isolated in laboratories by the government. Lucy, a young and psychotic Diclonius, manages to break free of her confines and brutally murders most of the guards in the laboratory where she is being held, only to be shot in the head as she makes her escape. She survives, falling off a cliff into the ocean and manages to drift along to a beach where two teenagers, Kouta and Yuka, discover her. Having lost her memories, she was named after the only thing that she can now say, "Nyuu," and the two allow her to stay at Kouta's home. However, it appears that the psychotic side of Lucy is not dead just yet... 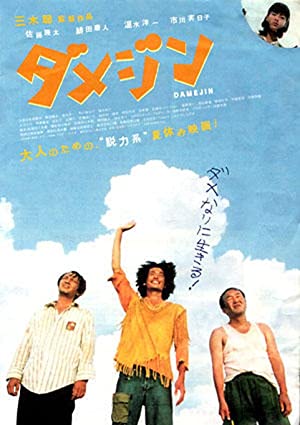 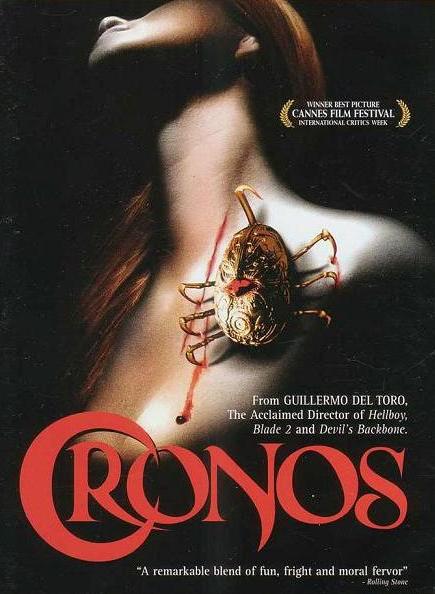 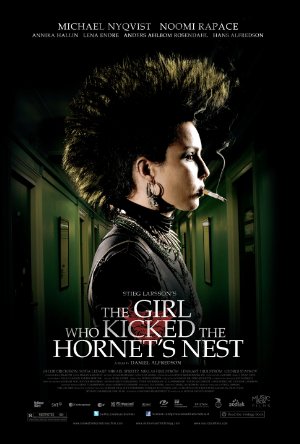 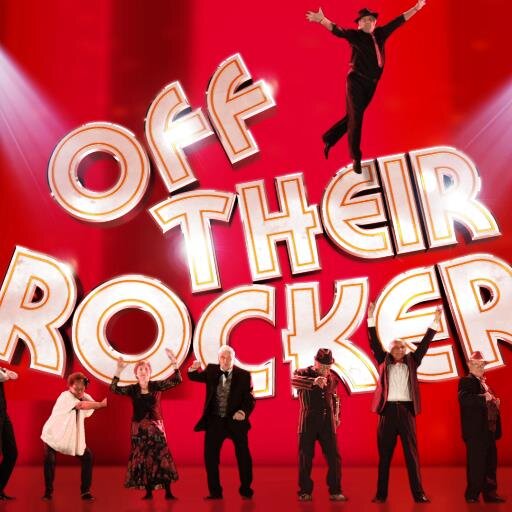 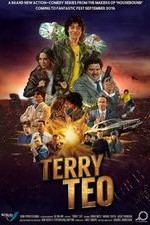 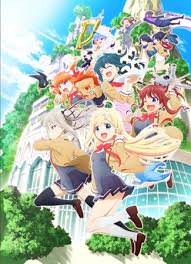 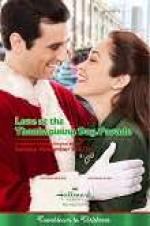 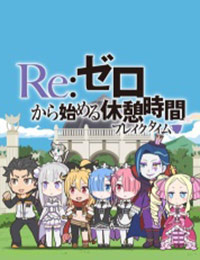 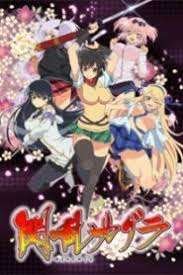