10,000 years in the future, the world has become a very different place; monsters roam the land freely, and people, although equiped with high tech weapons and cybernetic horses, live a humble life more suited to centuries past. The story focuses on a small hamlet plagued by monster attacks and living under the shadow of rule by Count Magnus Lee, a powerful vampire lord who has ruled the land for thousands of years. When a young girl is bitten by the Count and chosen as his current plaything, she seeks out help of a quiet wandering stranger, D. It so happens that D is one of the world`s best vampire hunters, and he takes it upon himself to cut through Magnus Lee`s many minions, and put an end to the Count`s rule. 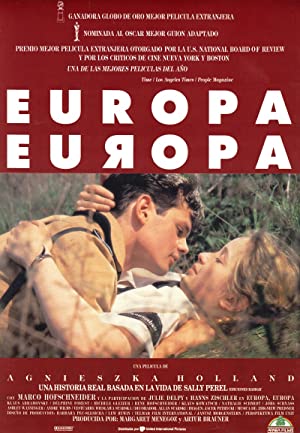 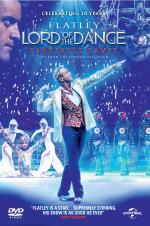 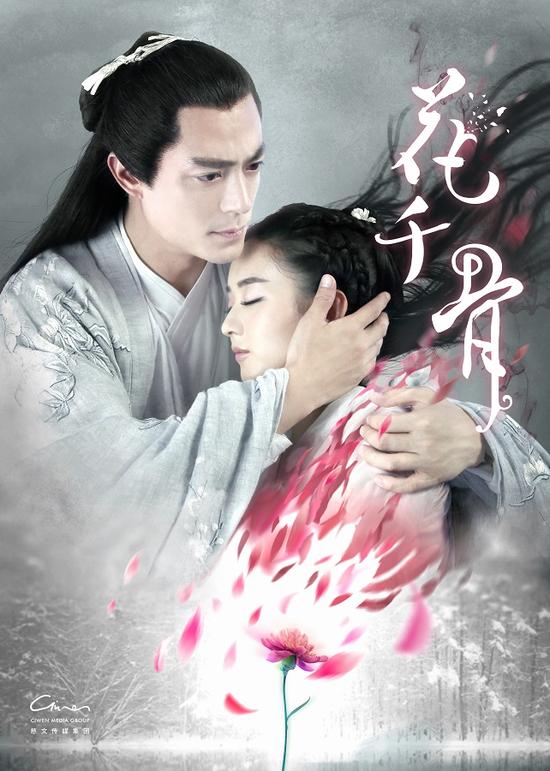 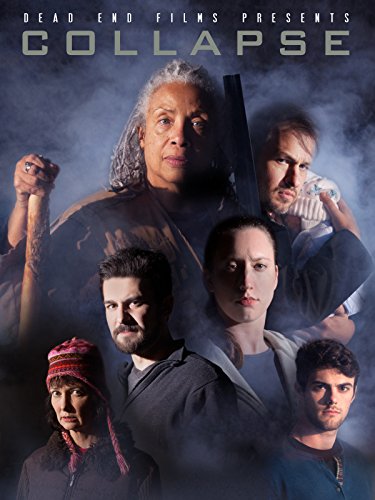 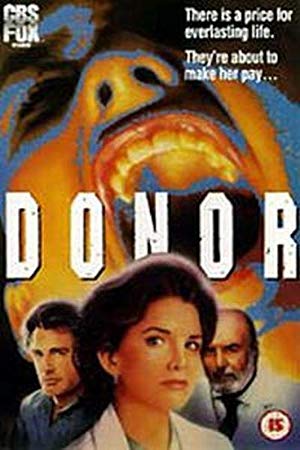 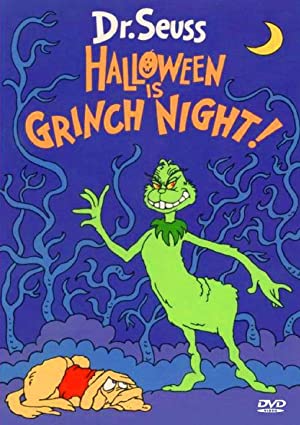 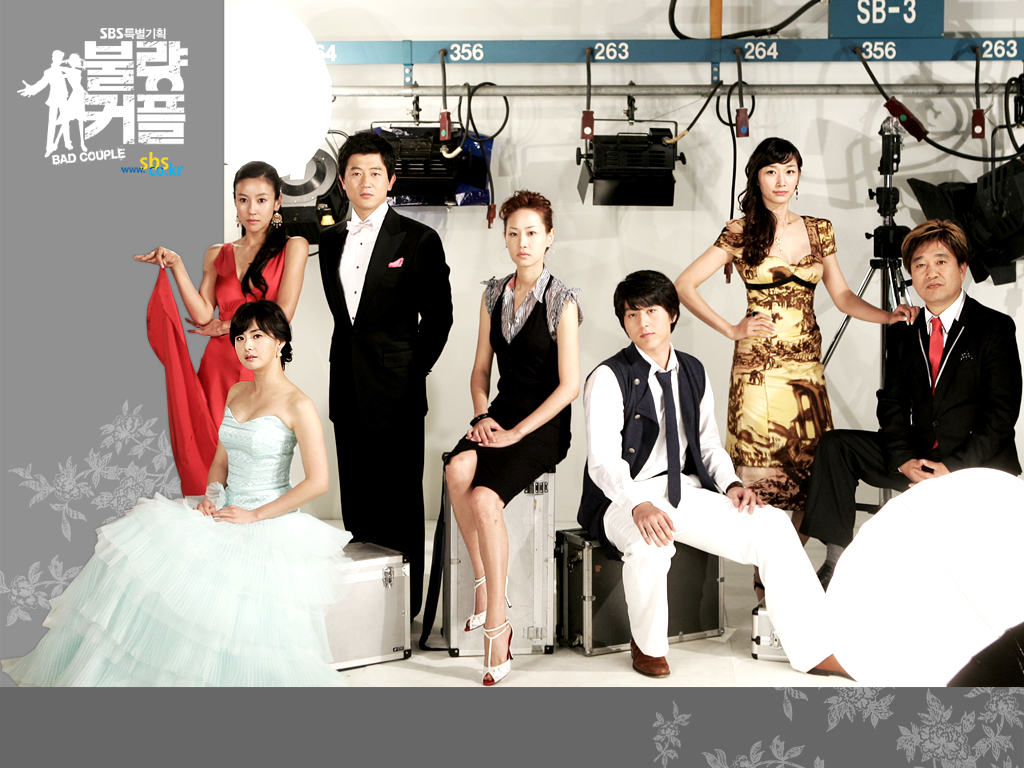 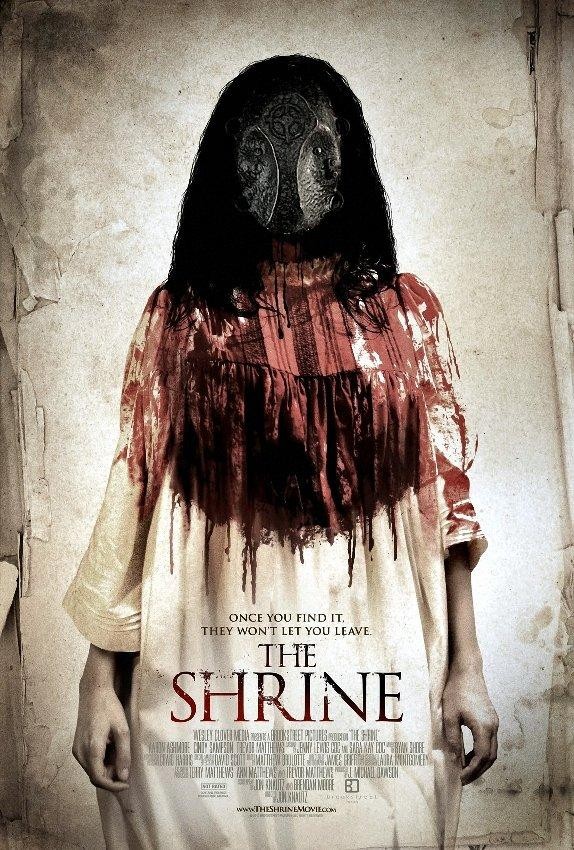 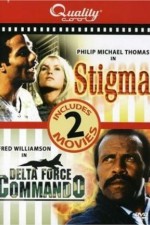 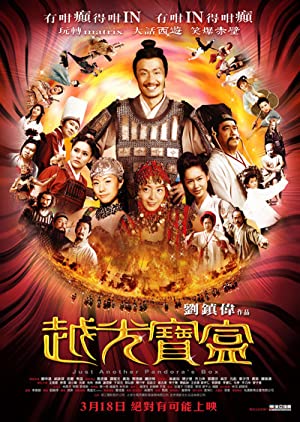 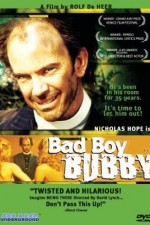 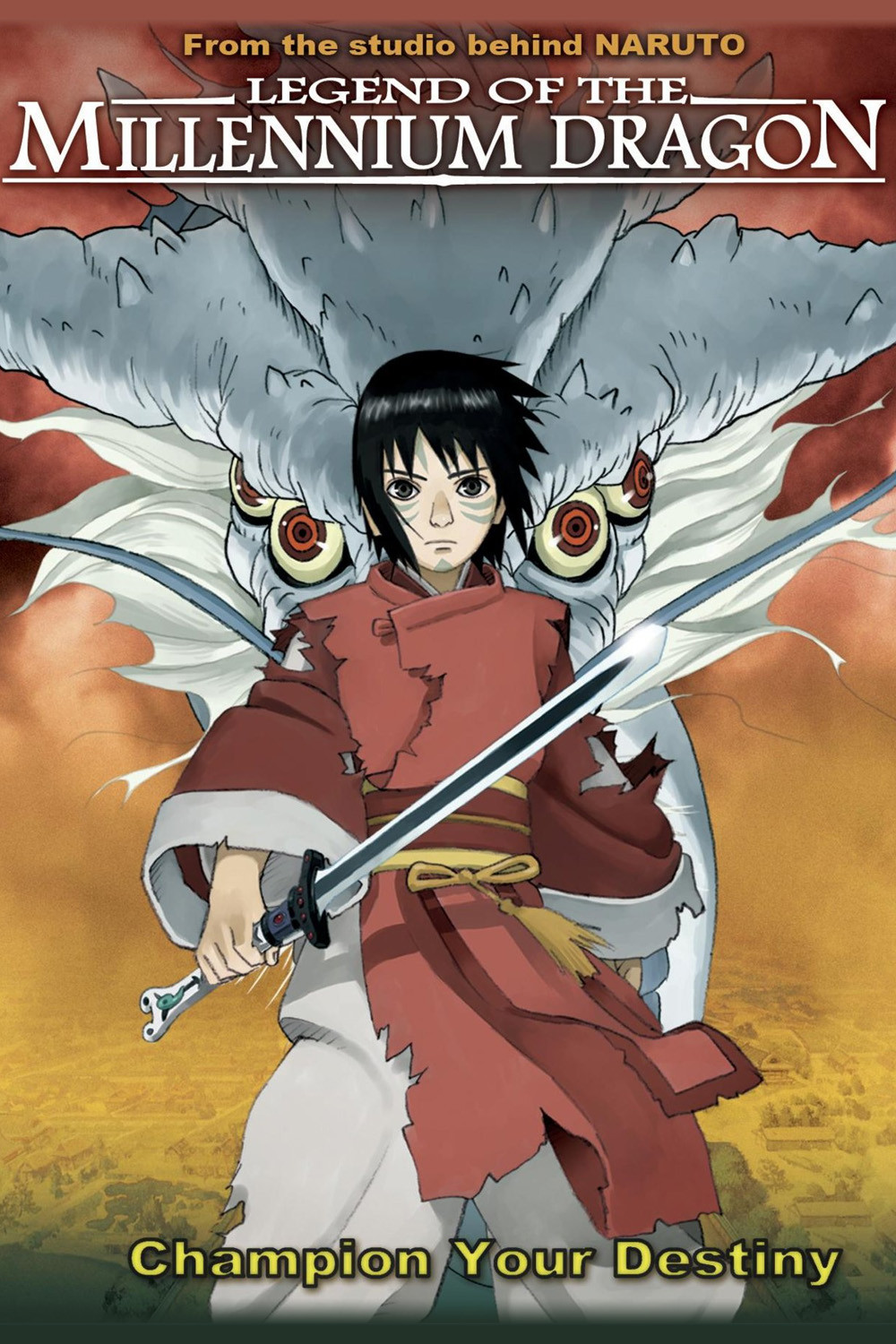