A UK police DI is transferred to St-Marie's police dept. He hates the sun, sea and sand. Series follows his murder investigations on the island. Later series see another UK DI head the team, followed by an Irish DI and then another UK DI. 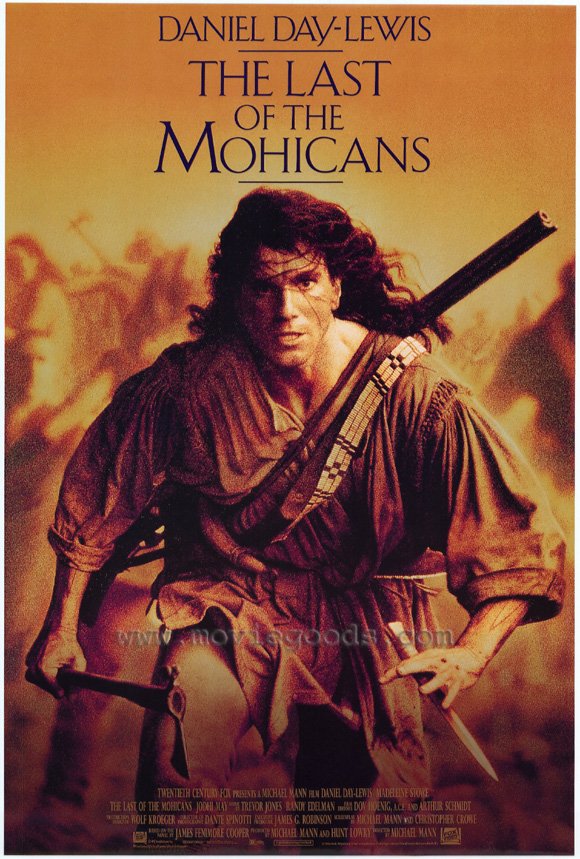 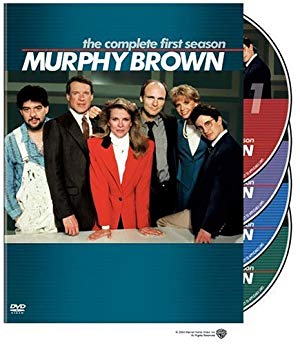 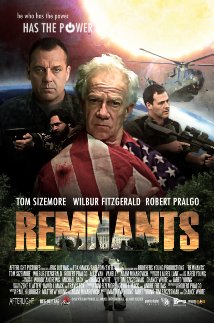 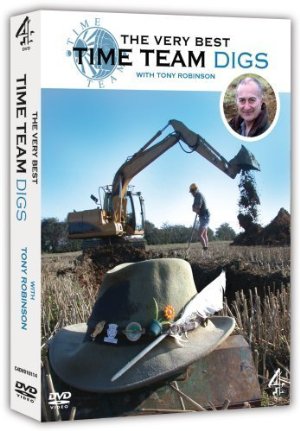 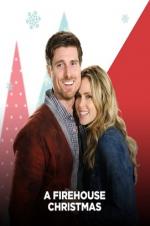 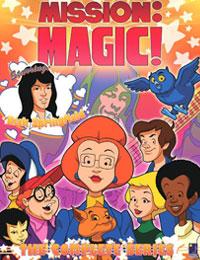 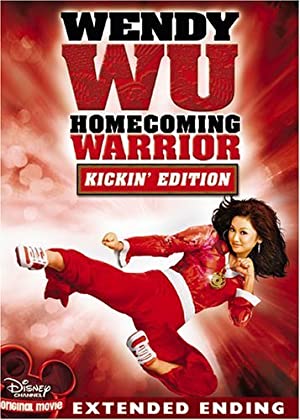 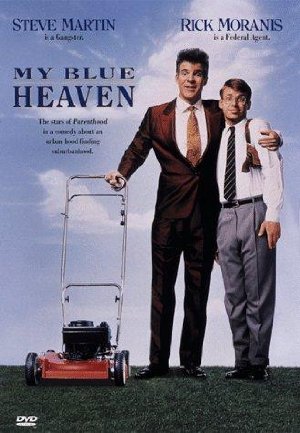 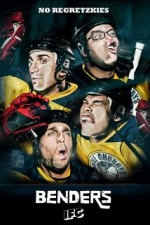 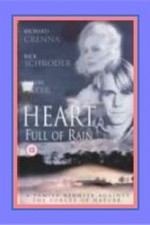 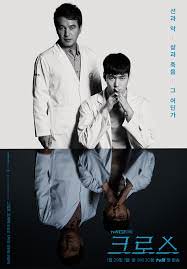