The Smile Has Left Your Eyes

A TV series centered around the unfolding relationship between free and unpredictable yet dangerous Kim Moo Young, who is called a "monster". He is the first assistant in a Korean beer brewery who becomes a suspect when his girlfriend's suicide turns out to be murder. His life begins to change when he meets a kind, warm advertising designer named Yoo Jin Kang, who wishes to be Moo Young's safe haven. She bears as many emotional scars as him. Yoo Jin Kang also has a brother, a homicide detective named Yoo Jin Gook, with 27 years of job experience. He strives to "reveal" who Moo Young really is and attempts to keep his sister, Jin Kang, away from Moo Young, with whom she begins to know.

Movie: The Smile Has Left Your Eyes 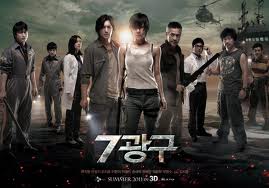 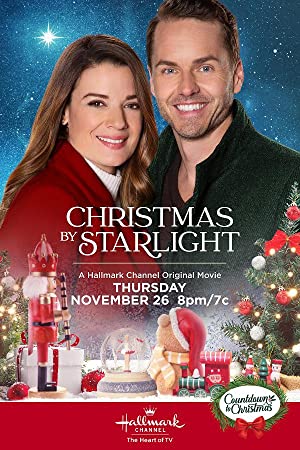 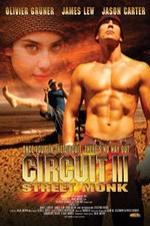 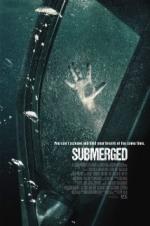 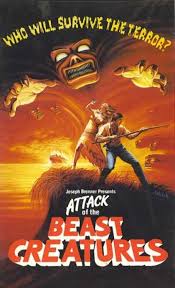 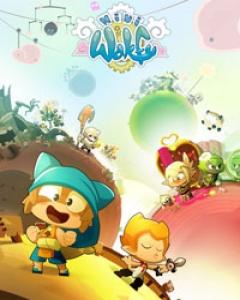 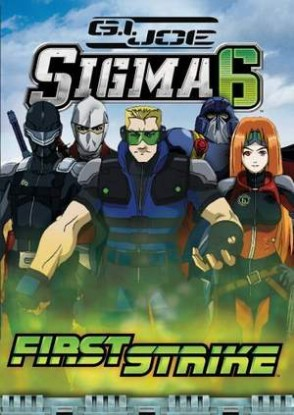 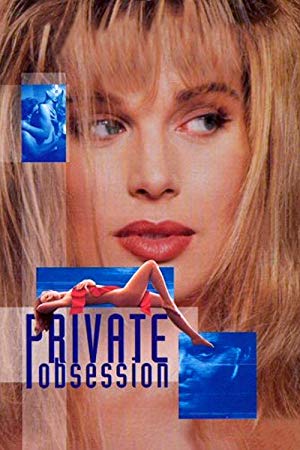 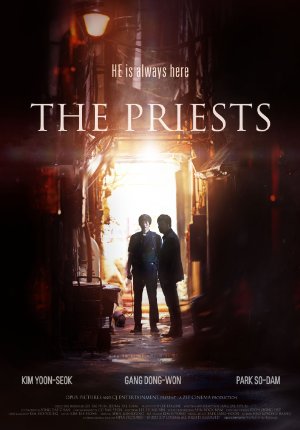 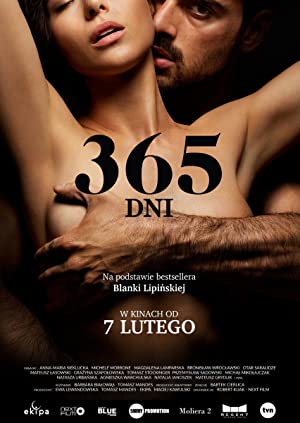 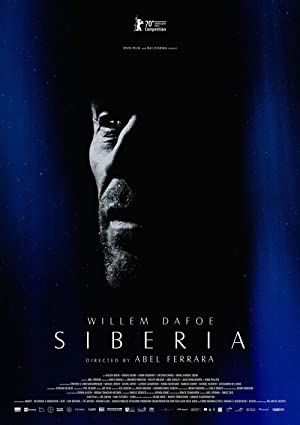