War in Abkhazia 1992: local abkhazians are fighting to break free from Georgia. Estonian village between the mountains has become empty, almost everyone has returned to their homeland, only 2 men have stayed: Ivo and Margus. But Margus will leave as soon as he has harvested his crops of tangerines. In a bloody conflict in their miniature village wounded men are left behind, and Ivo is forced to take them in. But they are from opposite sides of the war. This is touching anti-war story about estonians who find themselves in the middle of someone else's war. How do they handle it? How do the enemies act under third-party roof?... 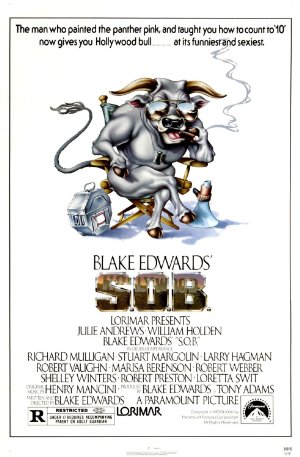 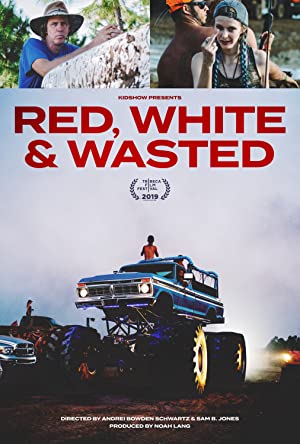 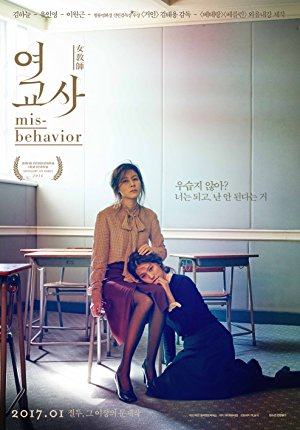 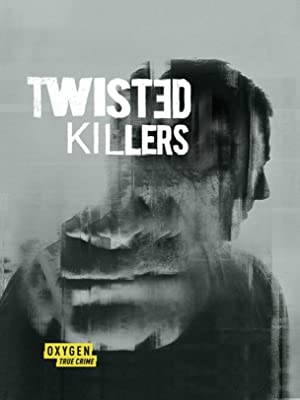 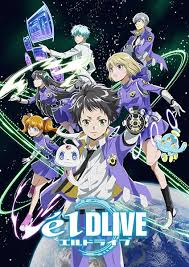 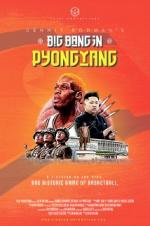 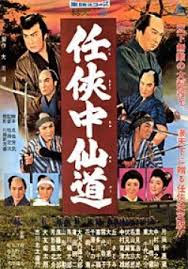 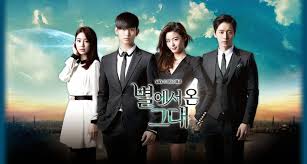 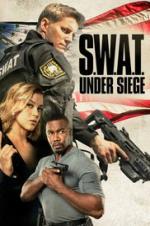 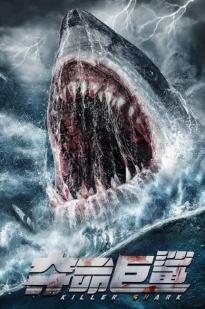