After the Gengzi Kingdom changed, the land of China was devastated, and young people with aspirations rose up to save their homeland. Aristocratic youth Liang Xiang, revolutionary party Yang Kai Zhi, and Beiyang Wuyou Guardian Li Ren Jun became the first batch of progressive young people who went to Japan to study at a non-commissioned officer’s school. They met revolutionary exiles Yu Tian Bai and Qiu Hong on a cruise ship. Since then, the five people have been fatefully linked. Various ideological packages in Tokyo have struck, and they formed justice, pursued love, and struggled to revitalize China. After returning to China, Liang Xiang had ambitions to explore the way to prosper the country and strengthen the army, but was trapped in the whirlpool of power, full of enthusiasm and nowhere to display, and finally recognized the trend of the times and rose in seclusion. Kai Zhi's battle in Yanji defeated the arrogance of Japanese imperialism and was hailed as "the hero of the border defense." The revolutionary party, the constitutional faction, and the Beiyang faction continued to compete. During the Revolution of 1911, the revolutionary patriots fought bloody battles and overthrew the old order that had existed for thousands of years. Inspired by the new trend of thought, Qiu Hong, Yang Yi Fan, and others recognized the only way out for the Chinese nation in the ups and downs and continued to follow the revolutionary road of revitalizing China and rejuvenating the nation. 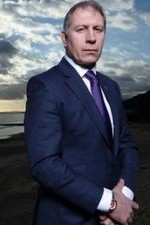 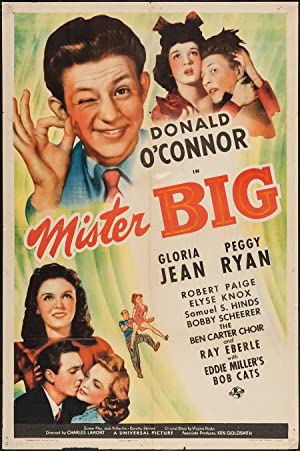 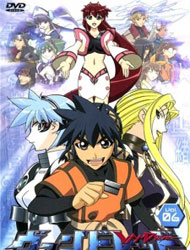 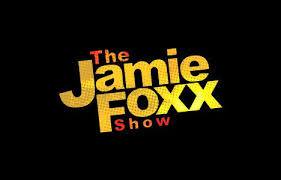 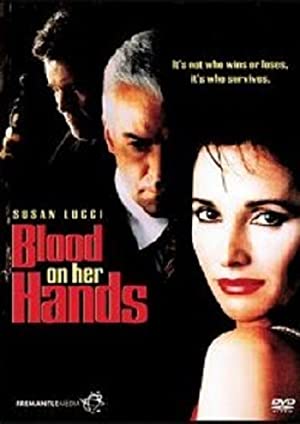 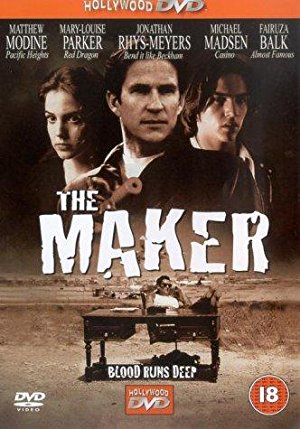 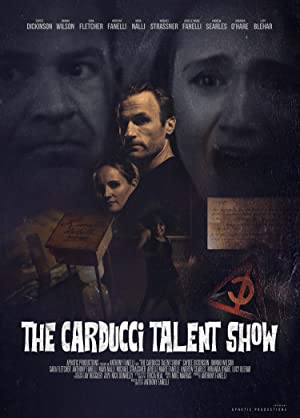 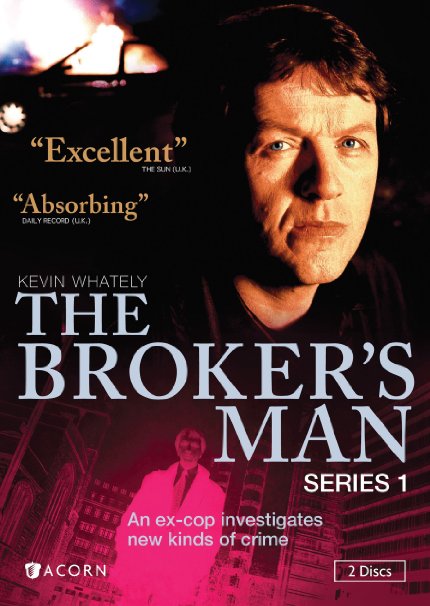 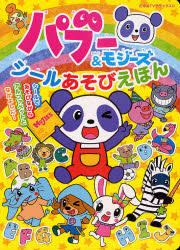 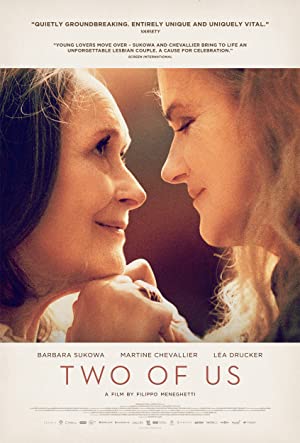 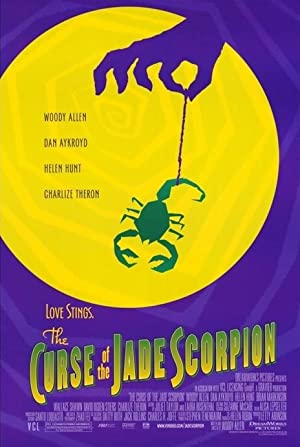 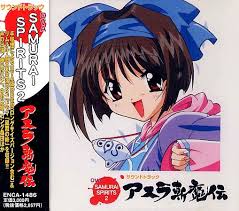