When a team of Shaolin-trained kung fu actors is about to get their break in Hollywood, a mysterious and sadistic Director forces them to run a gauntlet through Los Angeles. The Director films their every move as they prove their prowess by provoking a rogues' gallery of underworld thugs and martial artists... 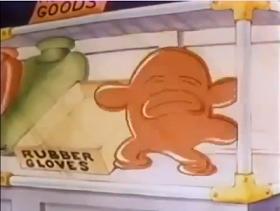 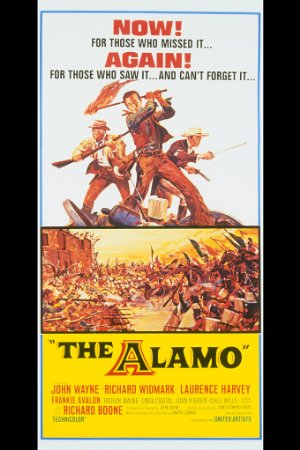 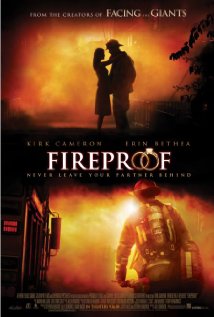 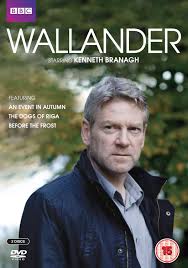 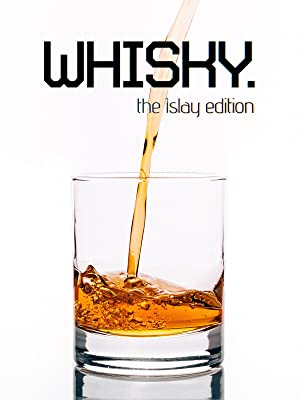 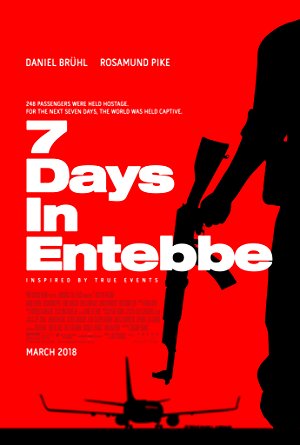 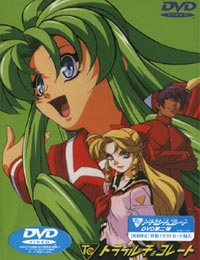 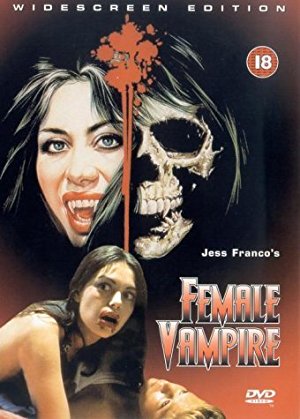 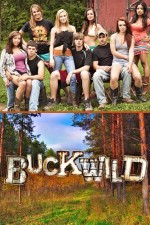 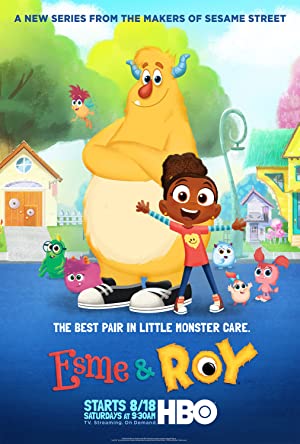 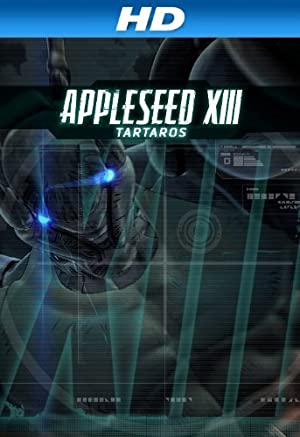 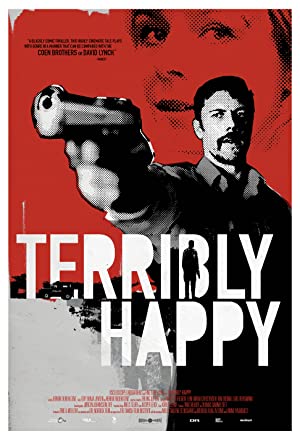