The story is about a down on his luck, young aspiring gamer. He has no friends. His cat hates him. His name is Brian. He loves playing video games. One day during a public match the number one gamer the "Law" arrives to do a little bit of showing off. Out of no where Brian manages to kill the "Law". It's like the shot heard around the world. Because of it and all the hype Brian gets invited to Video Game High School. It's about a kid and all the troubles of high school but in a very different way. It's a competitive gaming school. While attending VGHS Brian tries to make it to his dream of playing at the highest level of gaming. Along the way he develops a crush on Jenny Matrix, the JV FPS Captain... 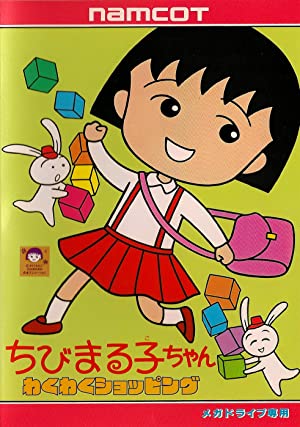 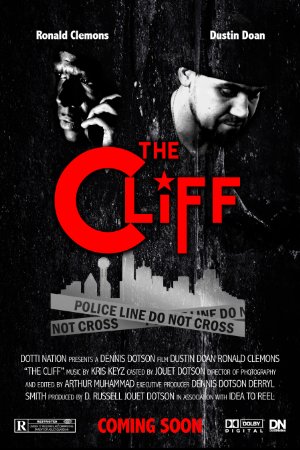 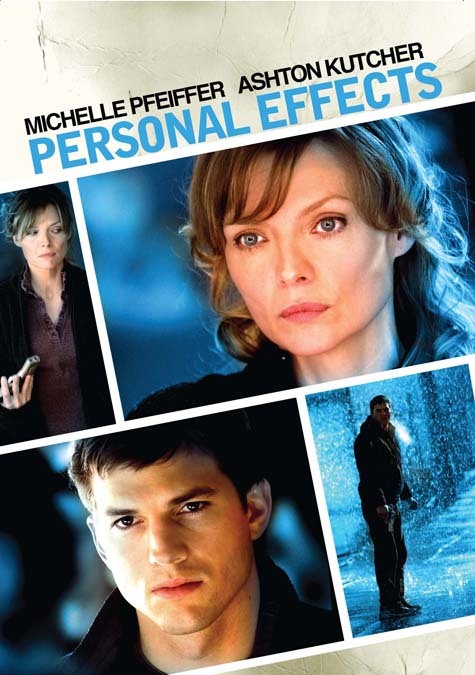 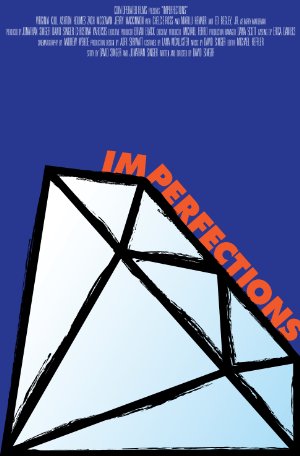 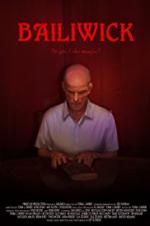 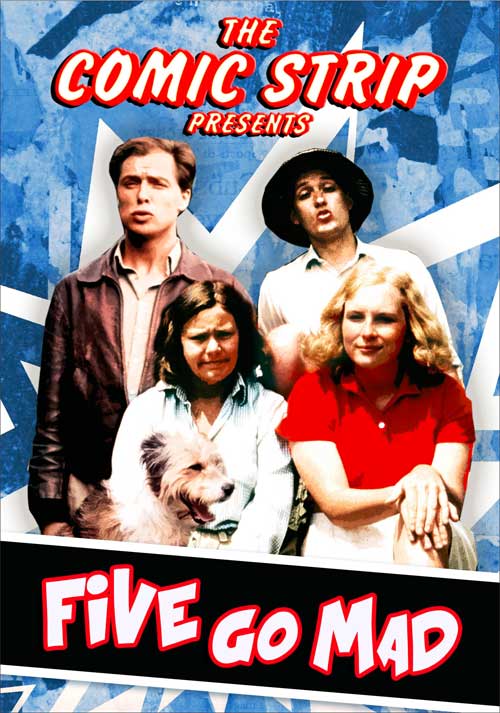 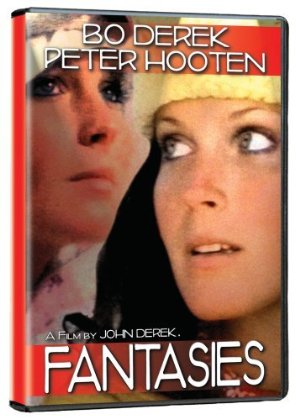 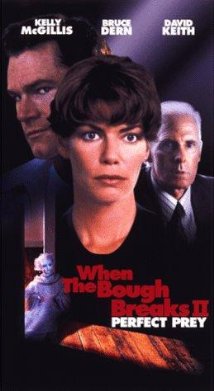 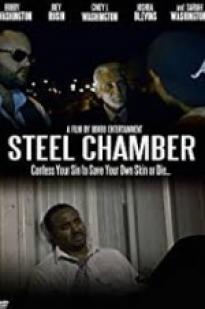 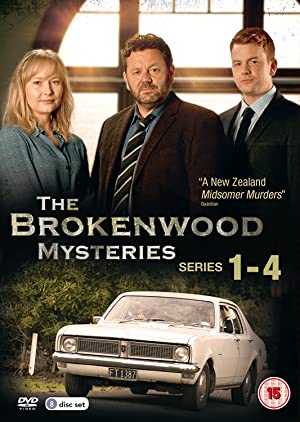