Go Eun Sung (Han Hyo Joo) was studying overseas in New York and returned to Korea during her vacation to bring her autistic brother, Eun Woo, to the United States to study music. Sun Woo Hwan (Lee Seung Ki), who was also studying in New York, was ordered to return to Korea by his grandmother, Jang Sook Ja, to learn how to manage her food company. Eun Sung and Hwan, who were on the same flight back home, accidentally had their luggage bags exchanged, which led to several misunderstandings between the two of them. Go Pyung Joong, Eun Sung's father, struggled to save his company from going bankrupt. One day, his wallet and valuables were stolen by a thief who subsequently died in a gas explosion accident. The police, upon finding Go's belongings on the thief, mistakenly identified the thief as Go and a death certificate for Go was promptly issued. Go decided to lie low and not tell his family that he was alive so that his family could claim his life insurance money and use it to clear the debts. However his second wife, Baek Sung Hee, kicked her stepchildren, Eun Sung and Eun Woo, out of the house after collecting the insurance money and moved into a new home with her daughter, Yoo Seung Mi (Moon Chae Won). Eun Sung asked for help from several of her friends, including her senior, Hyung Jin, who avoided her because she was no longer rich. She managed to find a job at a nightclub with the help of her friend, Hye Ri. At the nightclub, Eun Sung met Hyung Jin's senior, Park Joon Se (Bae Soo Bin), who was shocked to see her working there. She also met Hwan, who caused her to lose contact with Eun Woo. Realising that Eun Woo was missing, Eun Sung was devastated and tried searching for her brother but to no avail. With the help of Hye Ri and Joon Se, Eun Sung rented a small room and started a small dumplings stall while continuing her search for Eun Woo. Meanwhile, Jang became deeply disappointed in Hwan as Hwan had no direction in life and did not know how to cherish her company and employees. While pondering over what to do about her grandson, Jang visited a neighborhood that she used to live in when she was poor and encountered Eun Sung who was selling dumplings. Jang met with an accident and received help from Eun Sung. Jang, seeing that Eun Sung tried her best to take care of her even when she could not afford her own daily expenses, was touched by Eun Sung's compassion. Jang brought Eun Sung home and announced to her family that Eun Sung was going to live with them and that she was going to appoint Eun Sung as the heir of her food company... 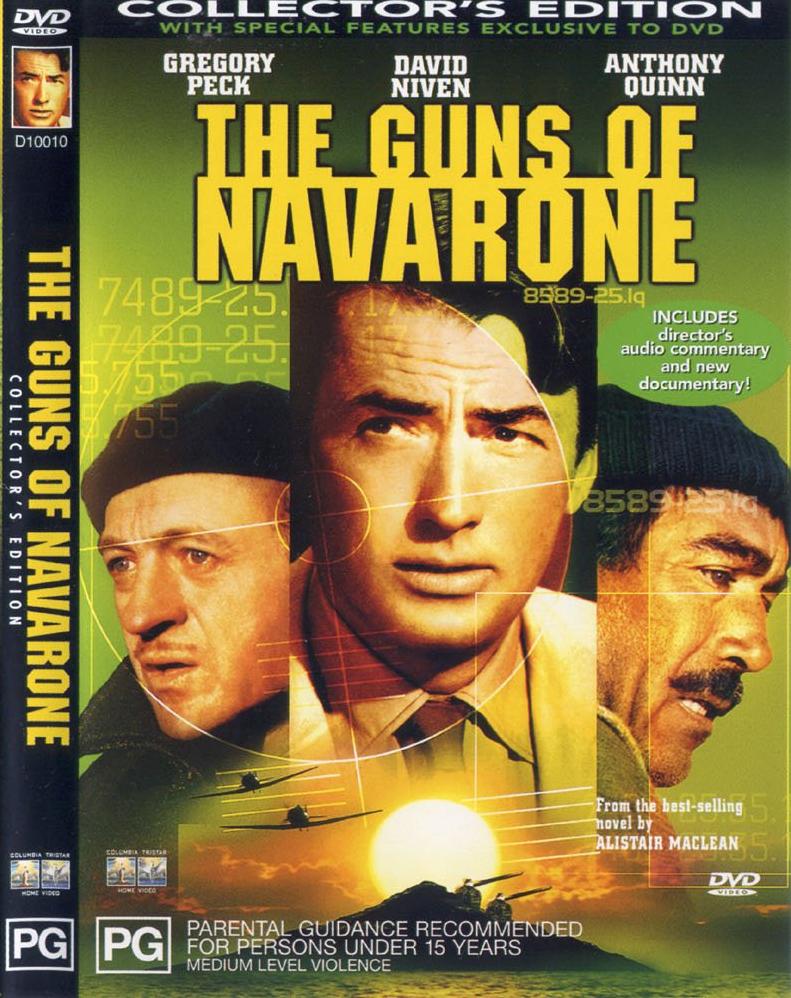 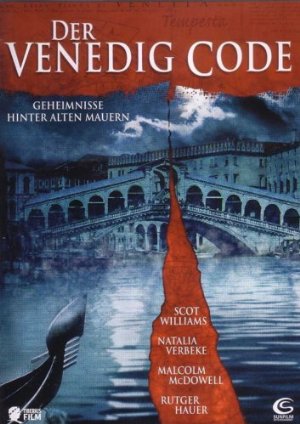 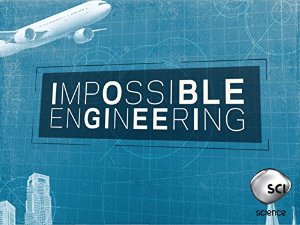 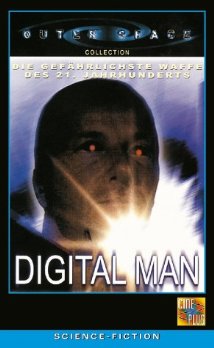 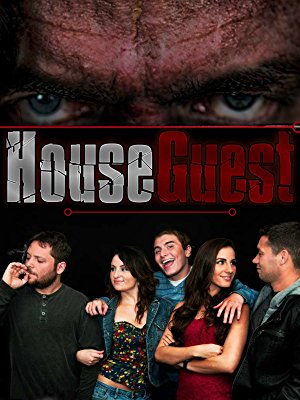 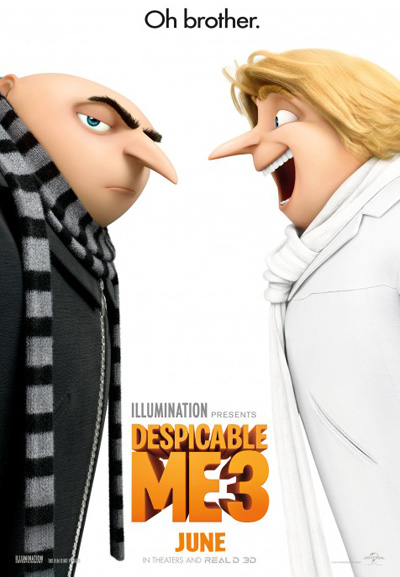 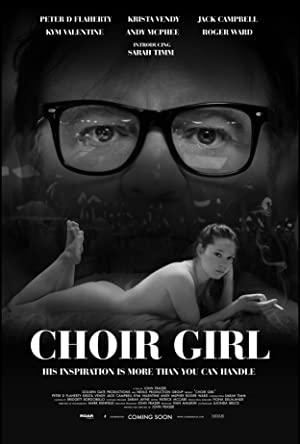 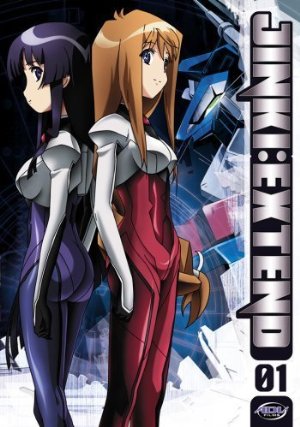 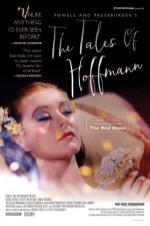 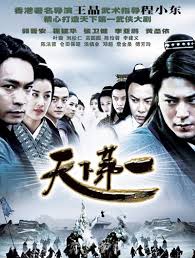