Many years ago, humans and demons lived in harmony. But that unity ended when demons started attacking humans and plotted a mission to unleash Gyumao – an evil demon imprisoned for thousands of years. Now, Genjo Sanzo, a rogue priest, must team up with three demons – Sha Gojyo, Son Goku, and Cho Hakkai – and embark on a perilous journey to the west to stop these demons from resurrecting Gyumao and restore the balance between humans and demons on Earth 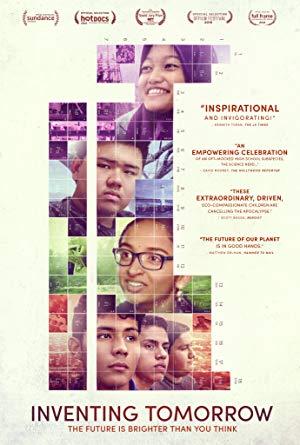 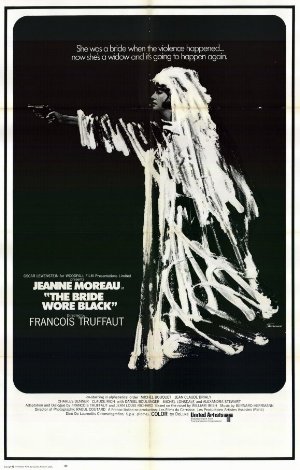 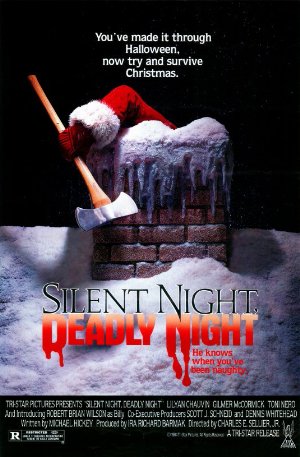 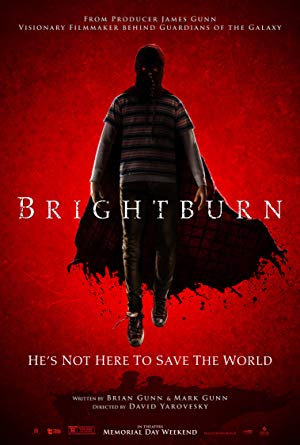 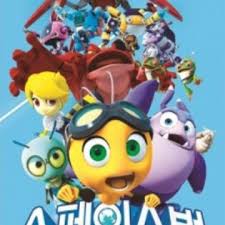 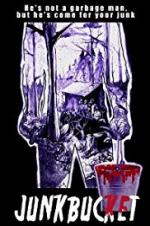 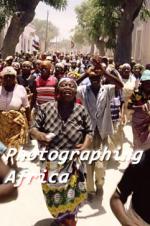 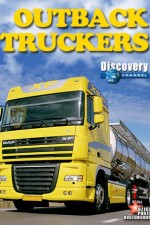 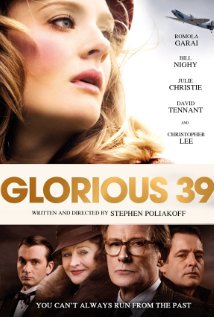 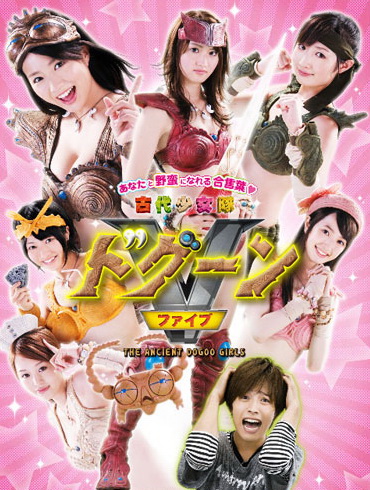 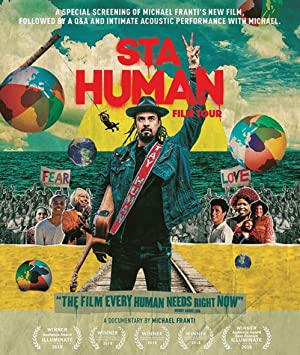