Guardians Of The Lost Code 3d

Brijes are magical animal spirits that have been in contact with human beings since the beginning of time. Every human had his brije: The human cared for his brije and vice versa. When the human turned 13 the old shamans performed the ritual a synchronizing ritual trough which the human and the brije were able to transform into the warrior form: a physical state in which the human acquired the powers of his brije and extraordinary strength needed to perform acts of heroism. Unfortunately hundreds of years ago, with the birth of modern science and technology, this union was severed and humans stopped believing in magic... 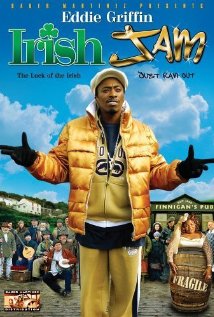 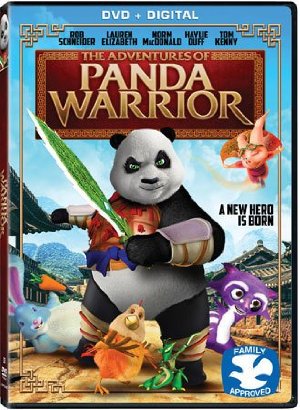 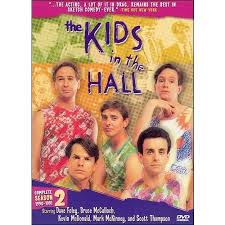 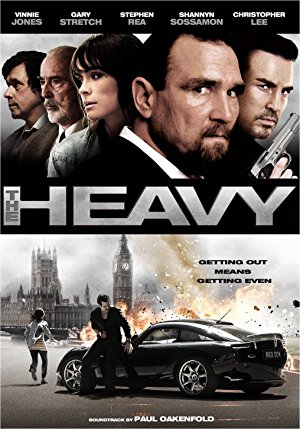 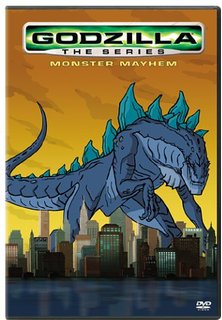 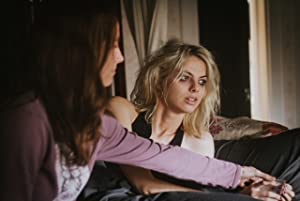 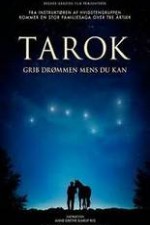 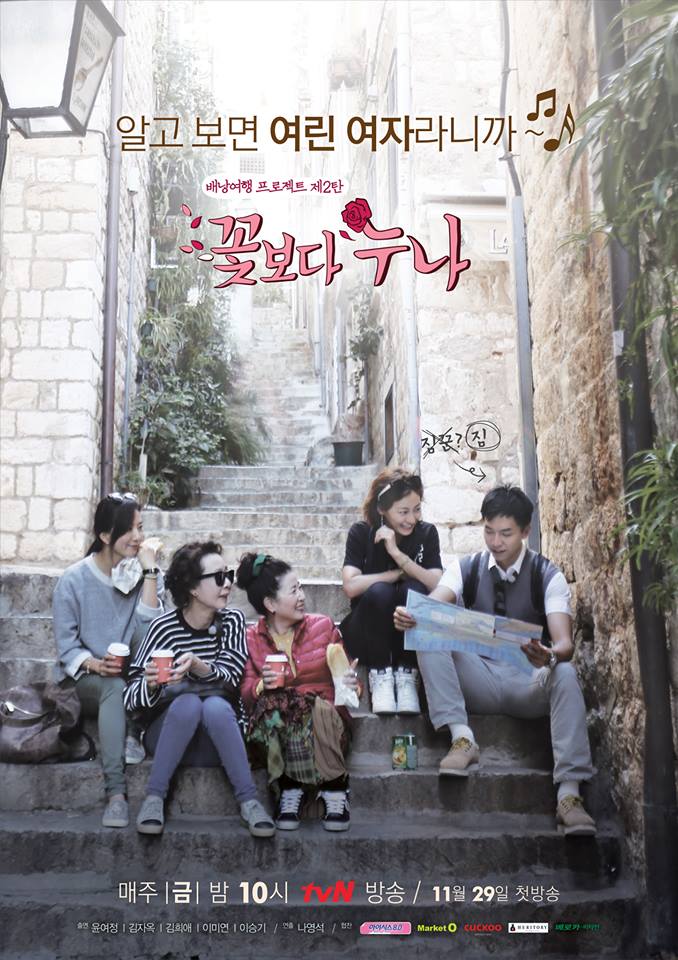 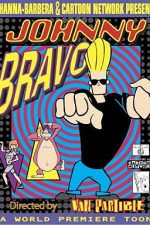 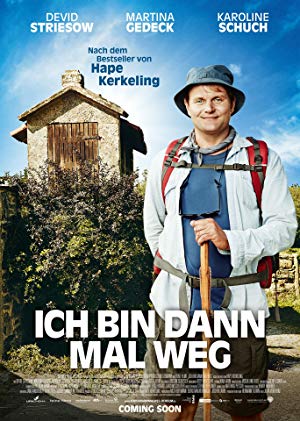 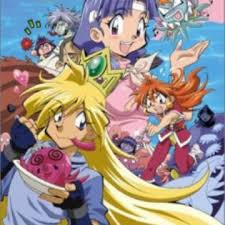 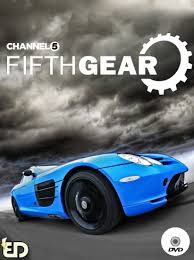