This is the second feature-length film containing classic Warner Brothers cartoons linked together by newly animated footage. It is divided into three parts, all of which are being shown in a theater as part of a film ceremony honoring the classic Looney Tunes characters. Part 1 involves Yosemite Sam's pact with the Devil to exchange his place in Hell with Bugs Bunny, provided that Sam can lure Bugs into sin and then kill him. Part 2 is a parody of TV crime-fighting dramas as Bugs is selected by law-enforcement to find and apprehend gangster Rocky, who has kidnaped Tweety Bird for a ransom. Part 3 is an Academy Awards-like contest in which various classic cartoon shorts are showcased... 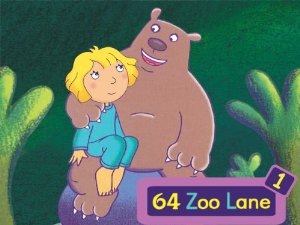 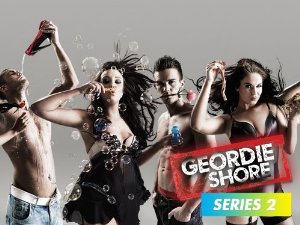 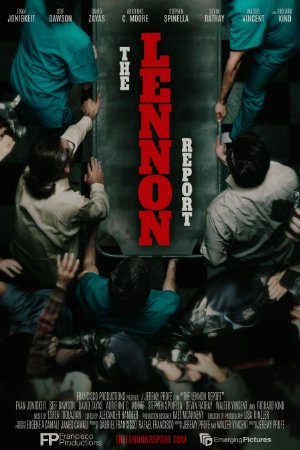 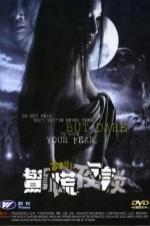 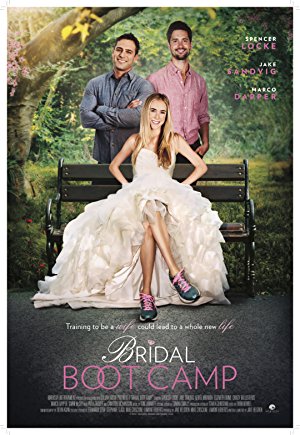 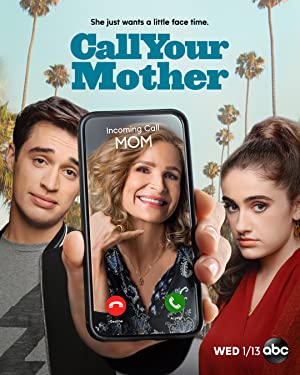 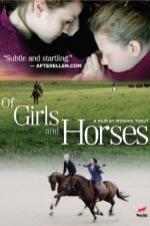 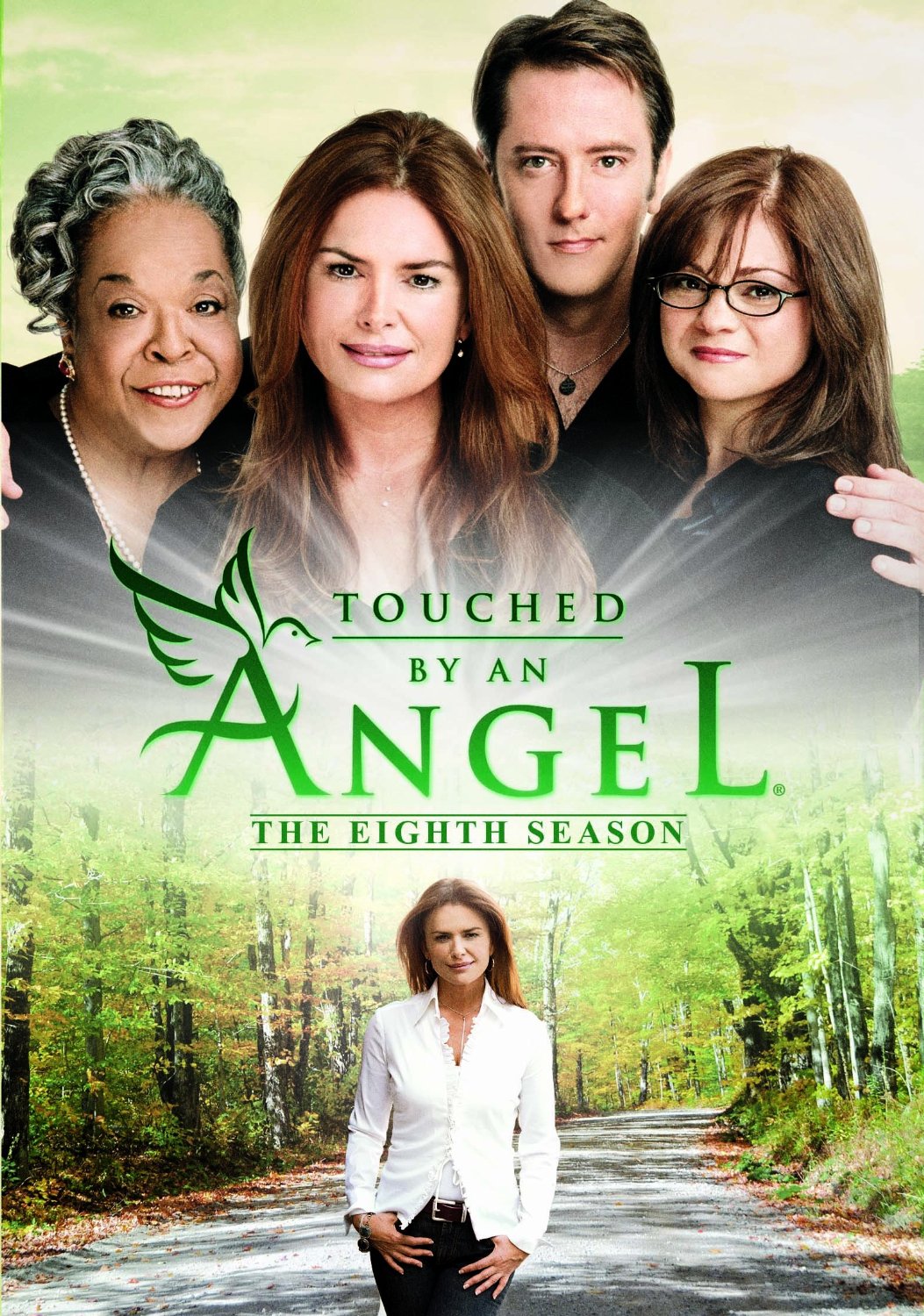 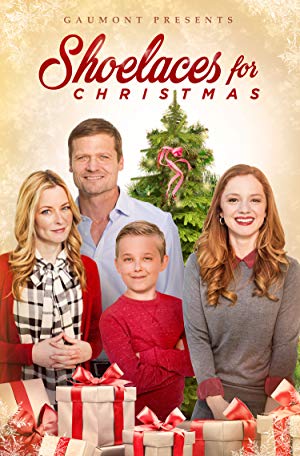 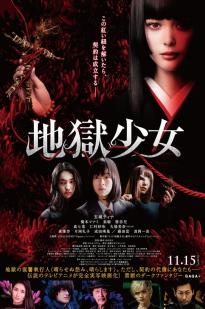 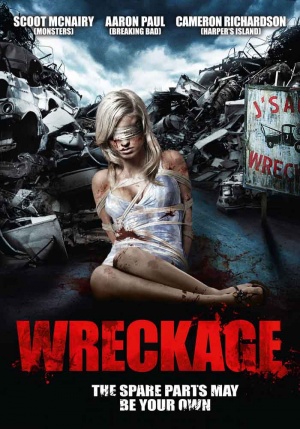 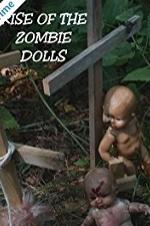