Inspired by a true incident, DEKH TAMASHA DEKH starts off when an underprivileged man gets crushed under the weight of a politician's [Satish Kaushik]. The film gets into the mood immediately after the death of this man. Be it the judge trying to get into the details of the man's death, be it the lawyers of the parties arguing the case, be it the sparking off of the communal riots. Since the deceased, who was a Hindu by birth, but had got converted to Islam, his death gives rise to a religious spark between two religious factions "the Hindus and Muslims" who want his body to be burnt and buried, respectively... 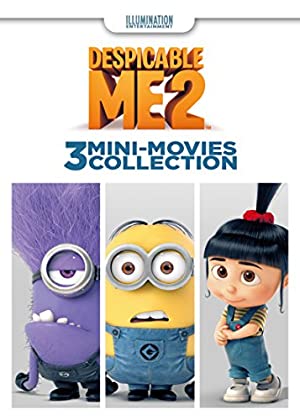 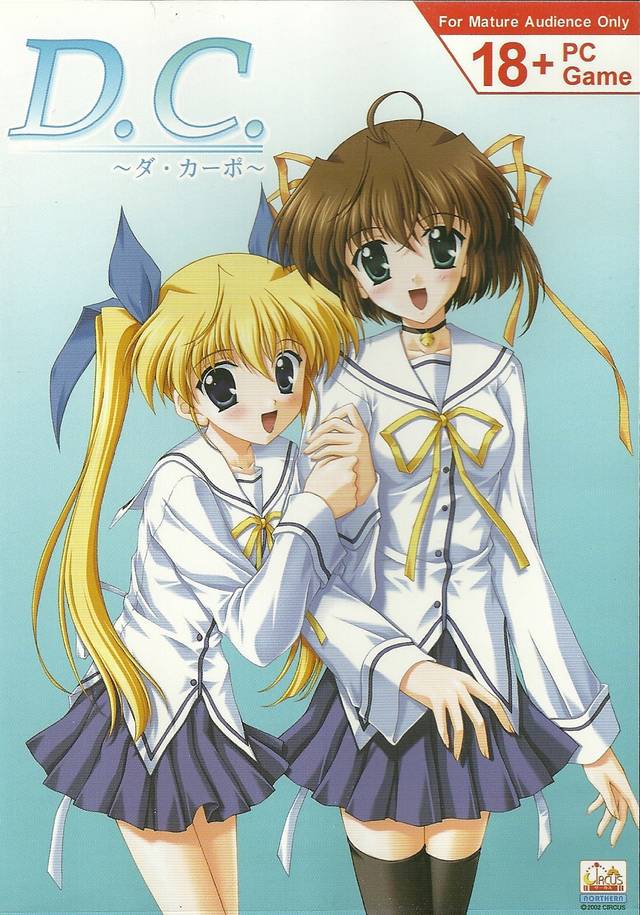 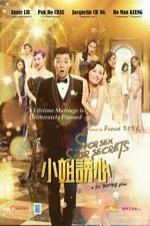 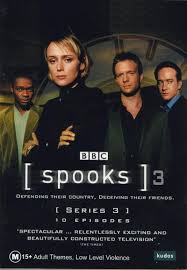 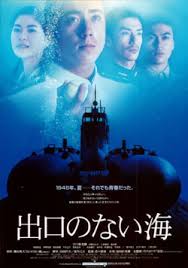 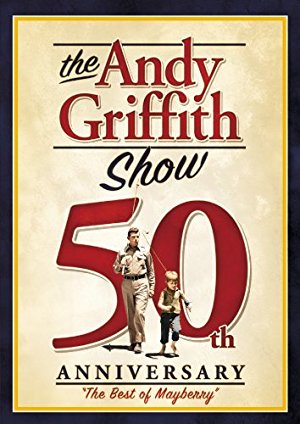 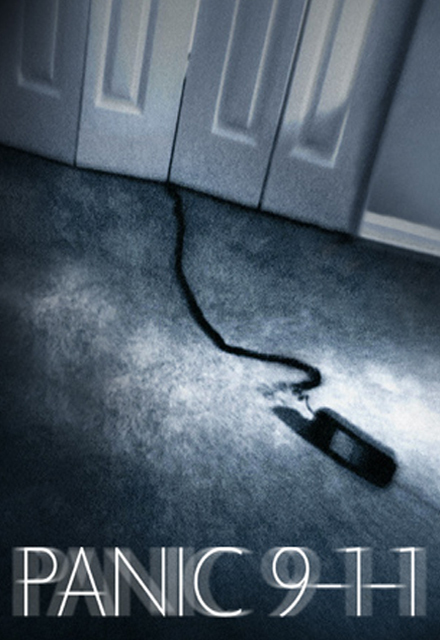 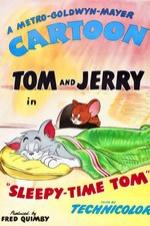 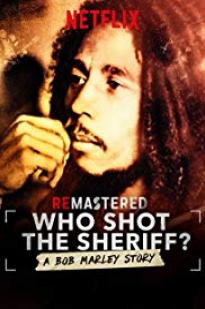 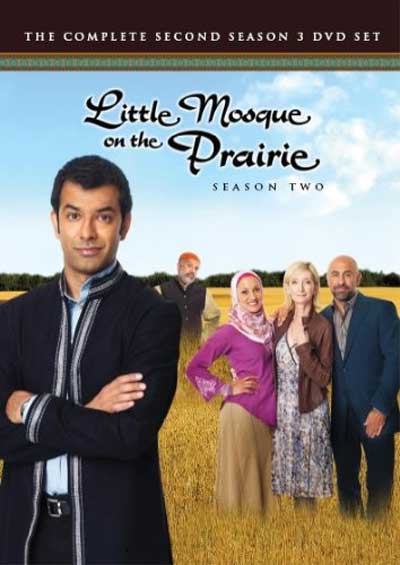