Madhu (Amyra Dastur) is a young game developer and she often gets weird thoughts about her past life, doctors call it as a illusion caused by her job stress while she believes in reincarnation. To Amyra's surprise, she meets everyone in her past life including Ashwin (Dhanush) whom she loved in her past life. Now the big question is, which part is reality and which is Amyra's imagination? 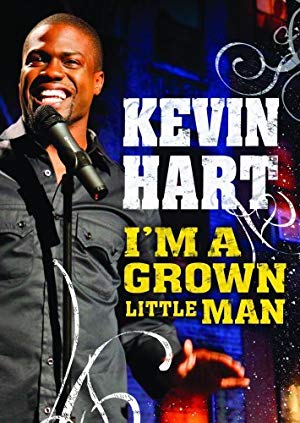 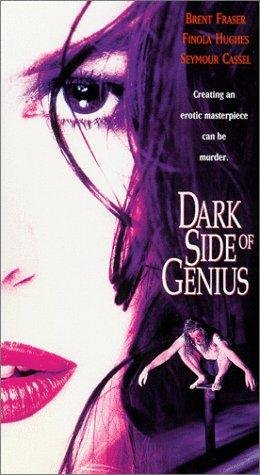 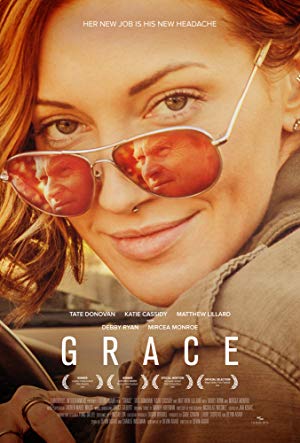 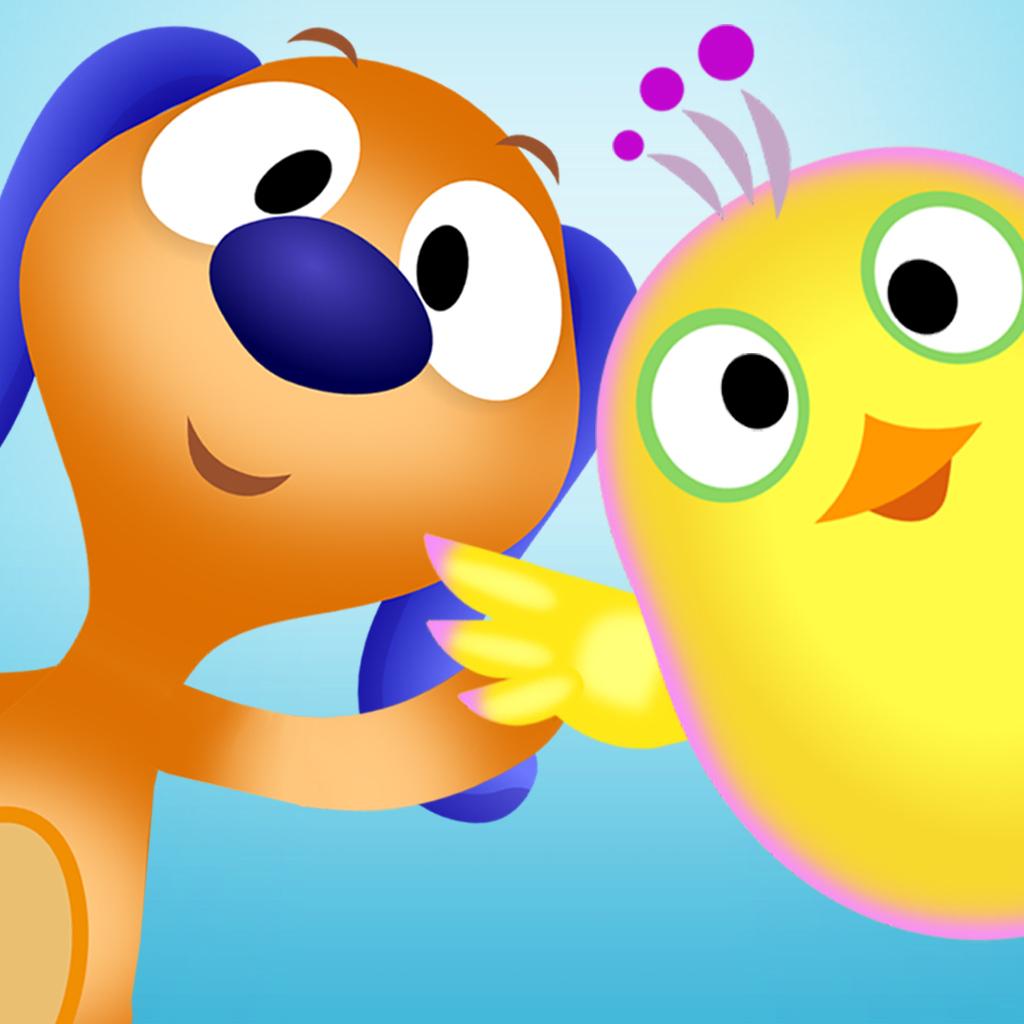 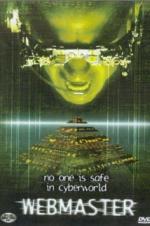 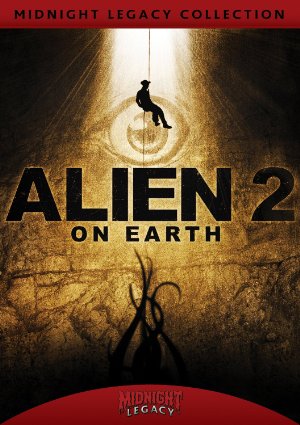 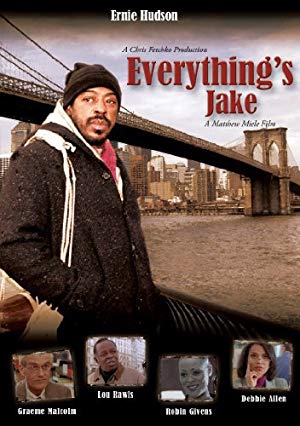 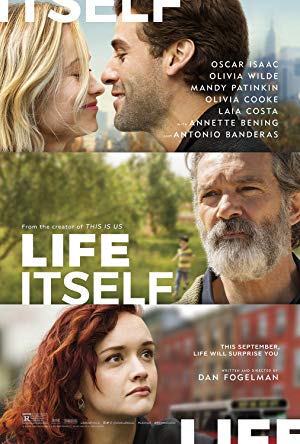 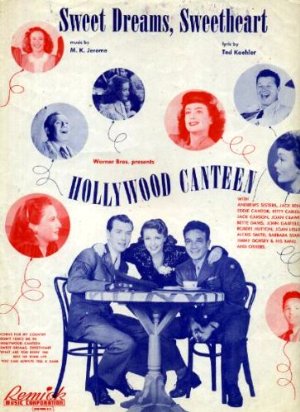