A 300-year-old book is discovered which chronicles the adventures of the legendary Samurai Troopers… centuries before they happen! But what does this mean? Are the Troopers merely puppets in some cosmic play, acting out parts? Who is this mysterious Suzunagi, a mysterious girl who entices each of the warriors with their hearts’ desire - salvation, new armors, freedom from a life of fighting. Why is she so interested in the troopers and their armors? 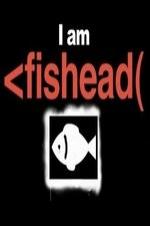 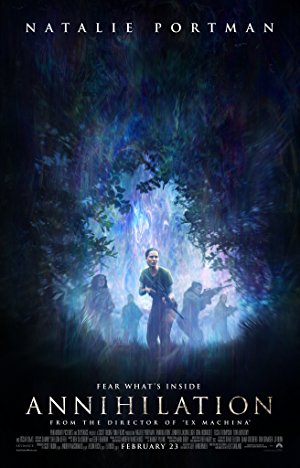 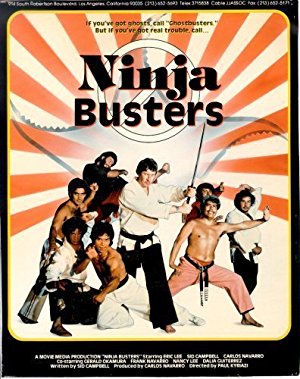 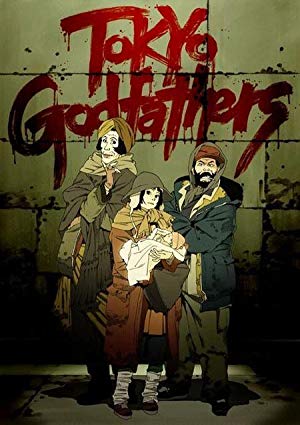 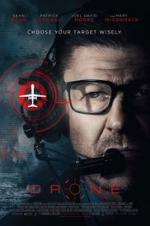 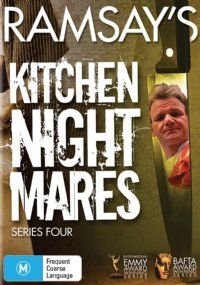 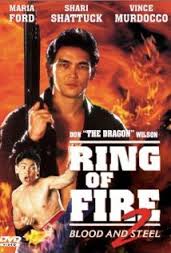 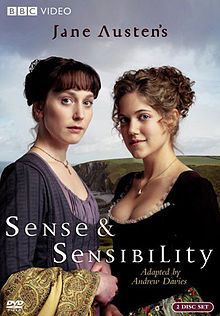 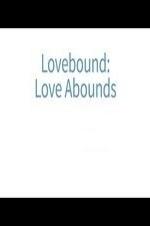 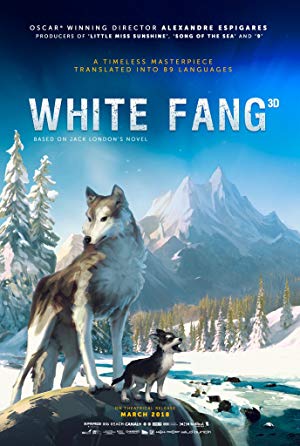 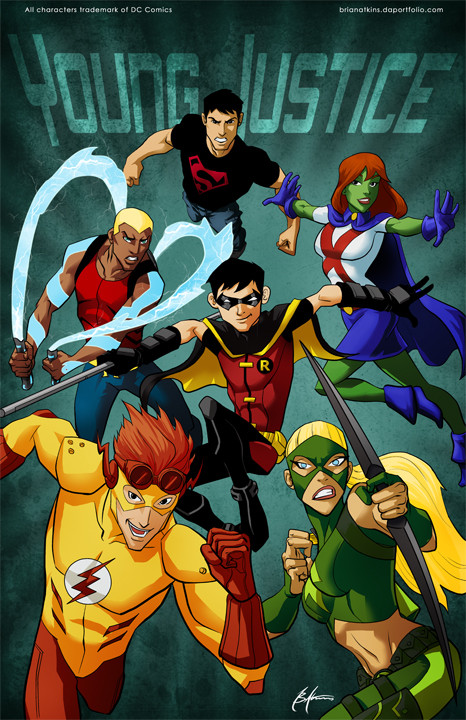