The story is set in Japan in the early summer of 2015. 180,000 people live in Tachikawa City, the "second metropolis" of the Tokyo area. Among them are "Gatchaman"warriors who fight in special reinforced suits powered by "NOTE," the manifestation of special spiritual powers in living beings. 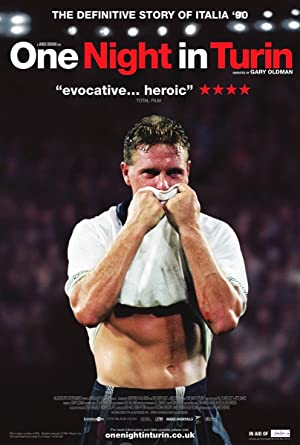 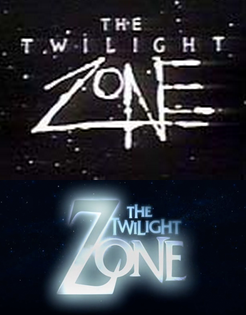 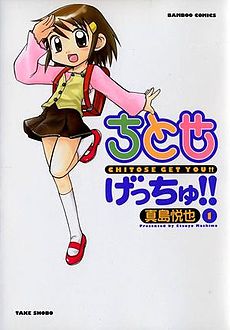 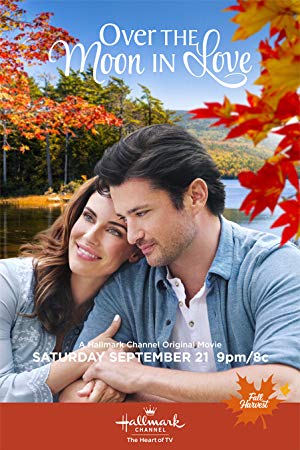 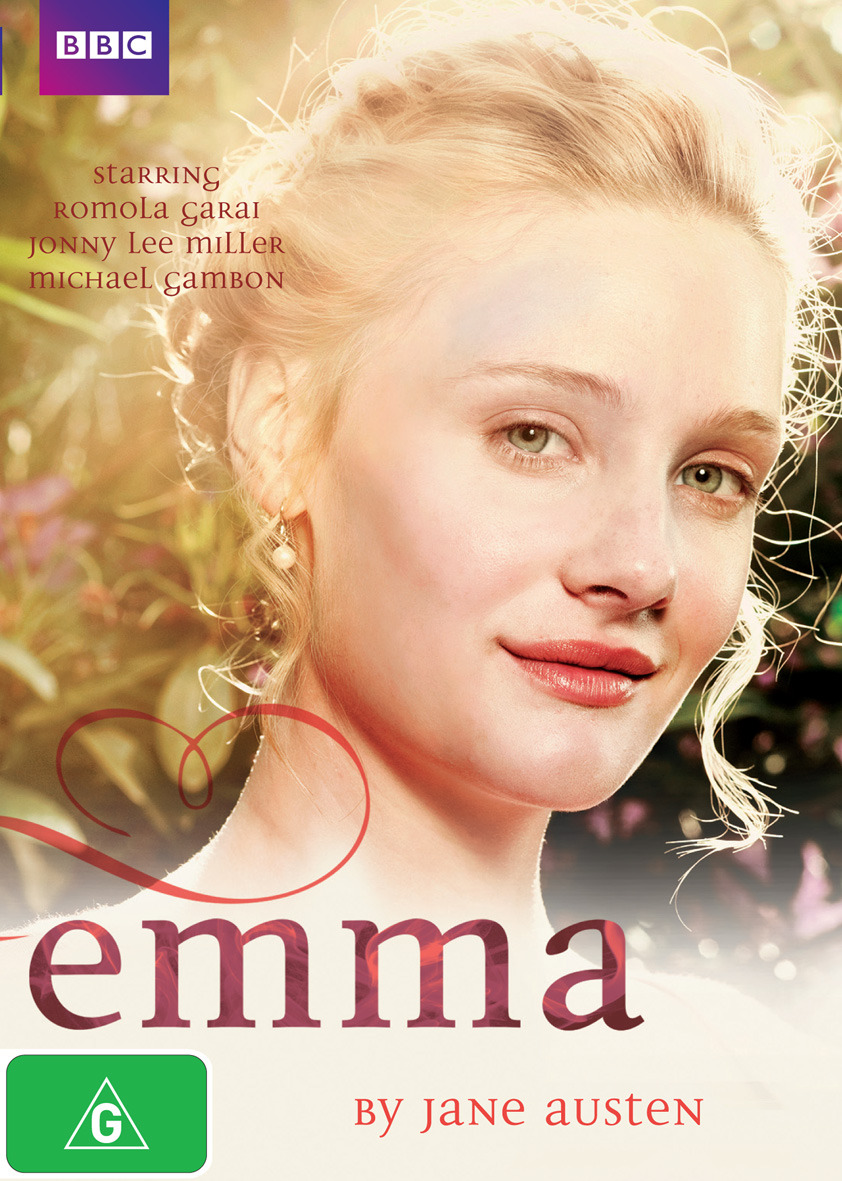 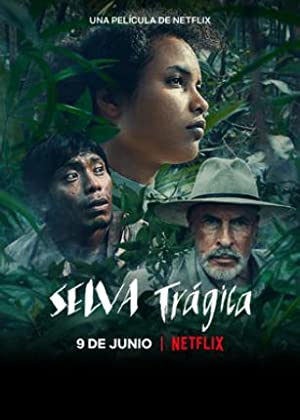 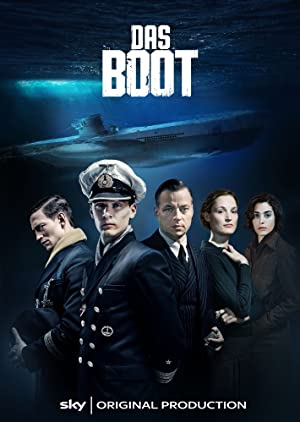 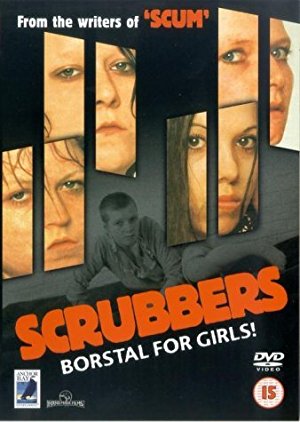 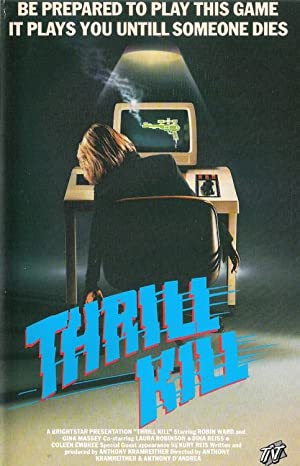 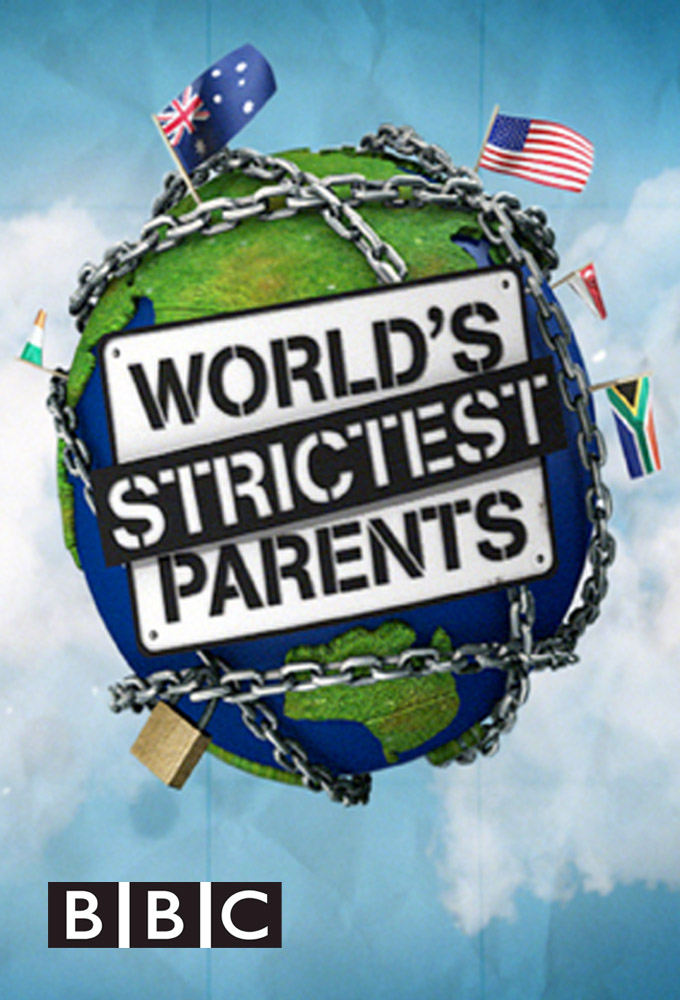 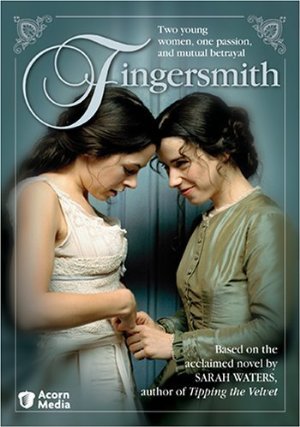