Ryutaro Asada, a renegade but brilliant surgeon, was being framed for a misdiagnosis and let go by the North Japanese Hospital. He went into exile and lived in a seaside shack when he was visited by Akira Kato, assistant professor of the Faculty of Cardiac Surgery at Meishin University Medical Hospital. Despite being a female doctor, Akira managed to become an assistant professor. She was ambitious and set her goal to be promoted to full professor by succeeding in a surgery using the Batista technique — an extremely difficult type of heart surgery — and to write a paper on it. A year ago, Akira witnessed Ryutaro's skills when he was an NGO doctor and was impressed enough to seek his assistance in the Batista technique. This drama exposed the difficulties encountered in the rigid Japanese medical professions in treating patients whereby decisions made were based more on protecting the hospitals than the patients. 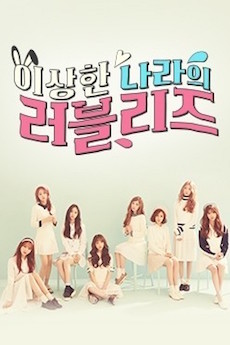 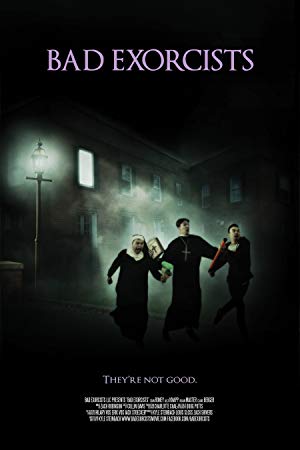 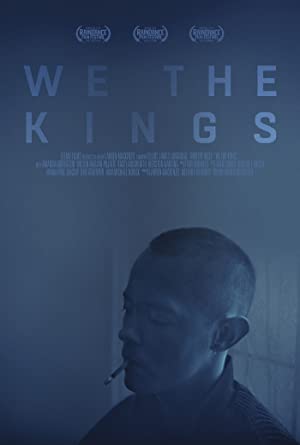 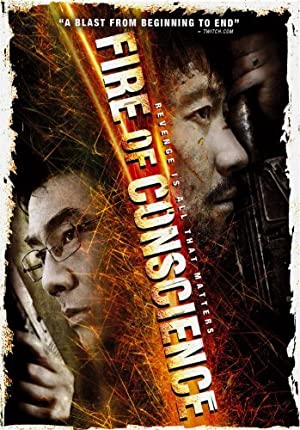 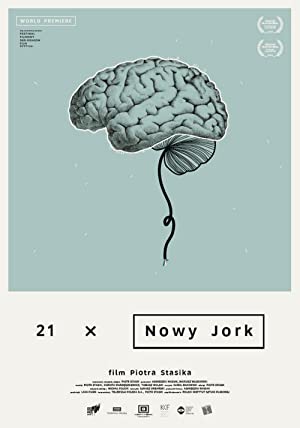 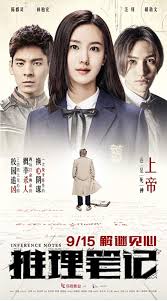 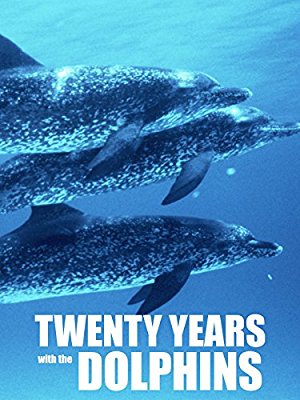 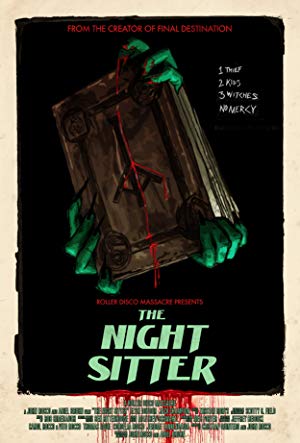 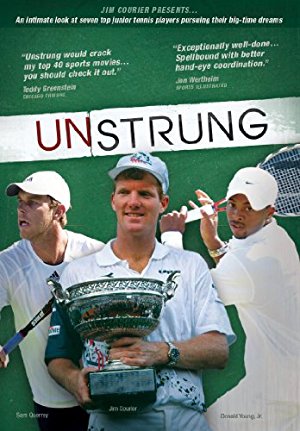 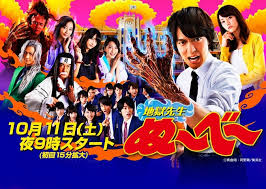 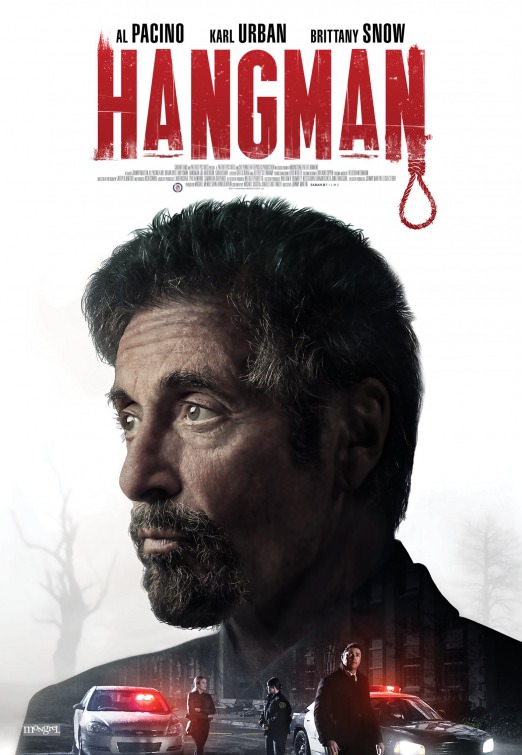