Johnny Damico botches a murder case and is suspended from the force. In reality, he is put undercover to identify the mysterious boss of the NY waterfront who has murdered everyone in his way. Will Johnny be next in line? 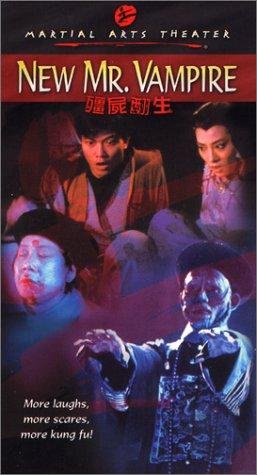 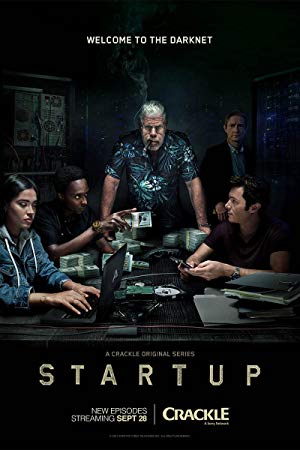 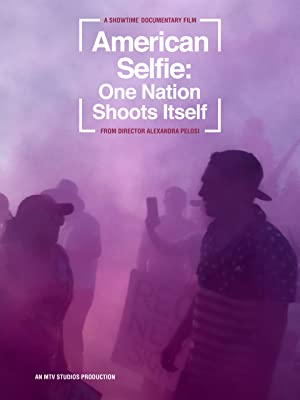 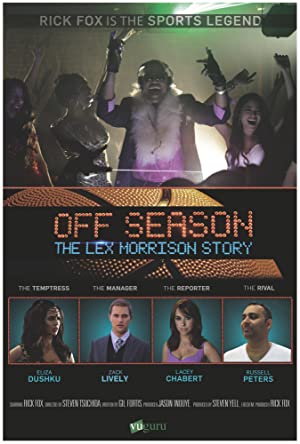 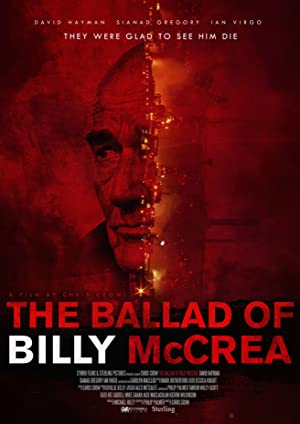 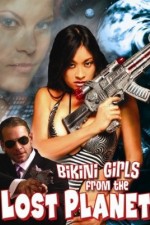 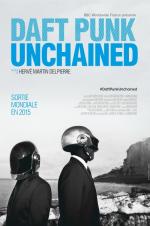 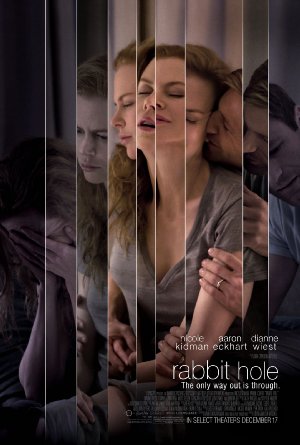 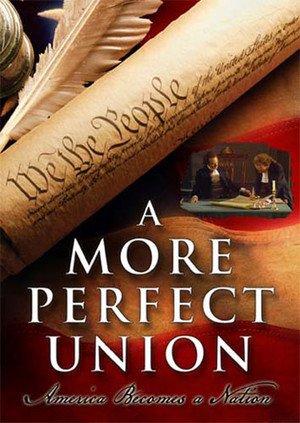 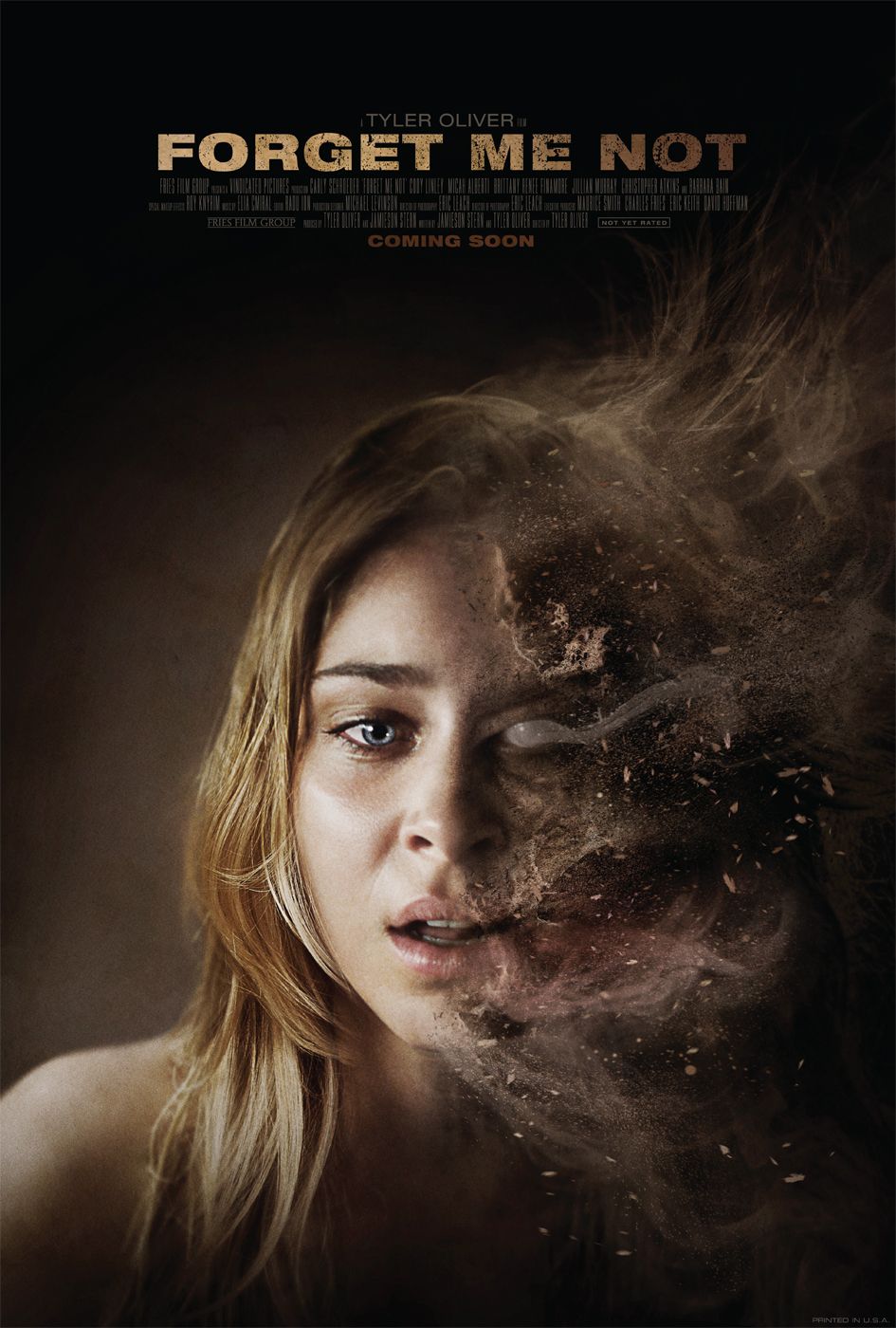 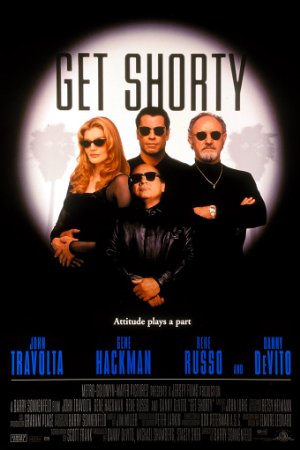 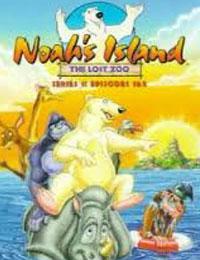