Zhong Man Qing received 3 times the mother's love, as she was raised by 3 mothers. But all their love could not stop her secret longing for a father. When a case of lost wallet led her to Zheng Da Shan, she thought she had found the perfect father figure. His wise counsel comforted her during a tumultuous time in her life. She began to envy his son Zheng Yu En for having him as a parent. Their relationships became complicated when the son expressed his love interest in her, but she only wanted the father. Three of them learned a hard lesson on how to love so that love is a blessing and not a torment. 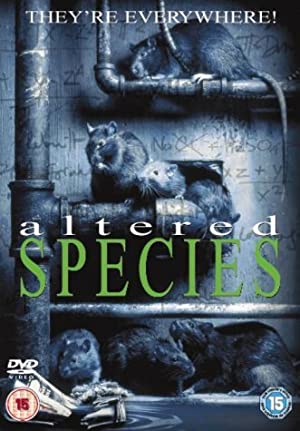 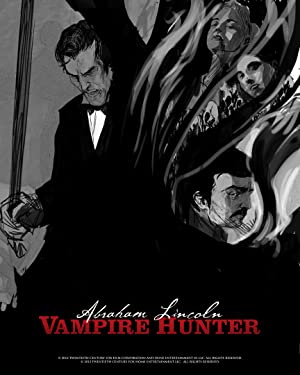 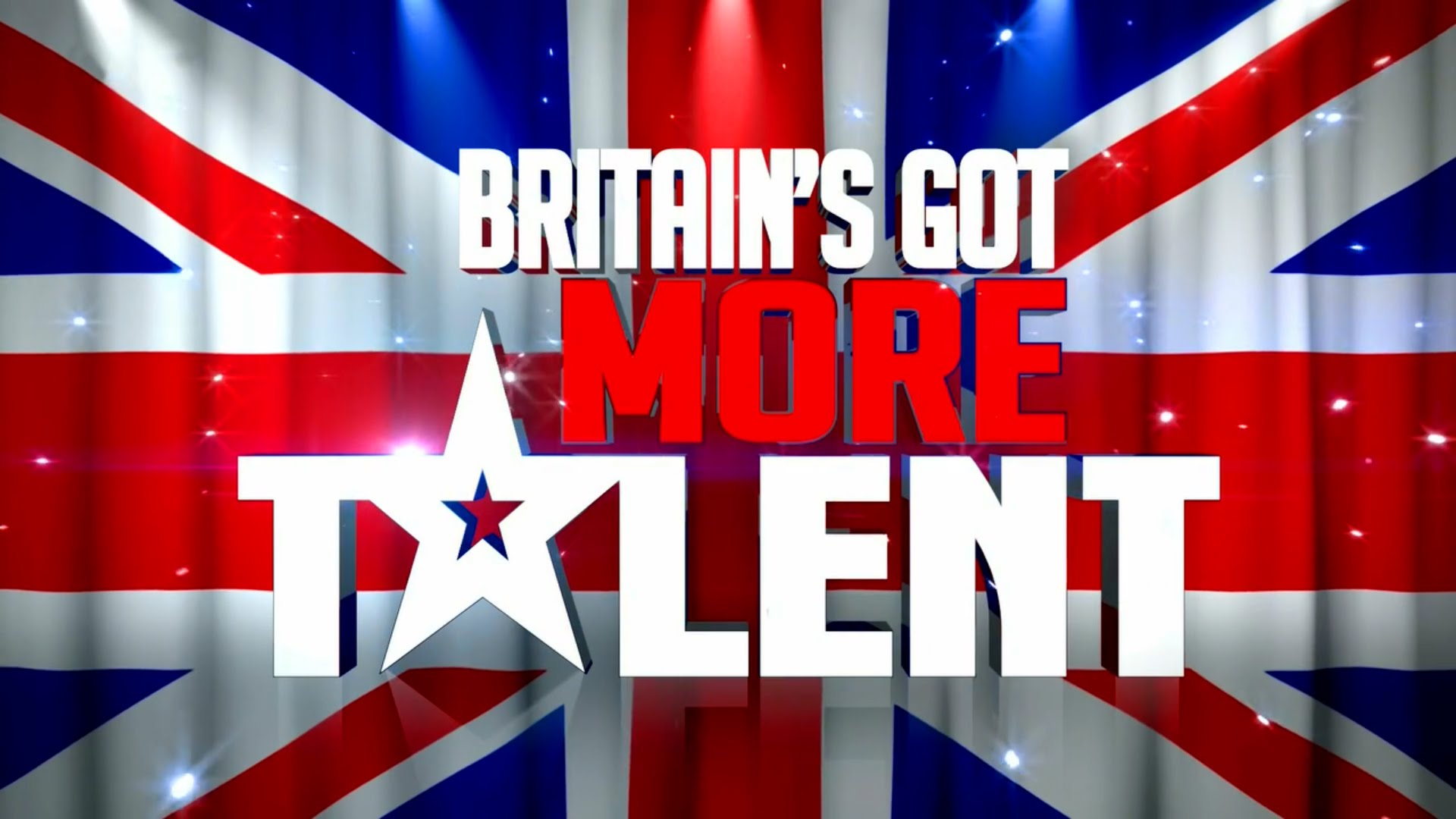 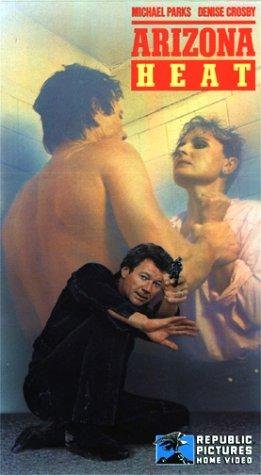 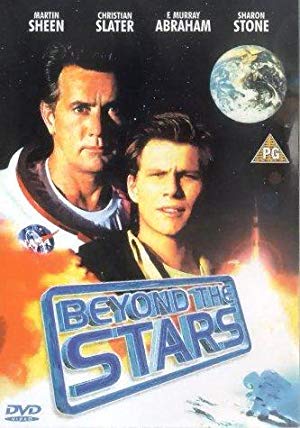 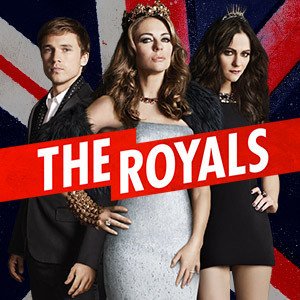 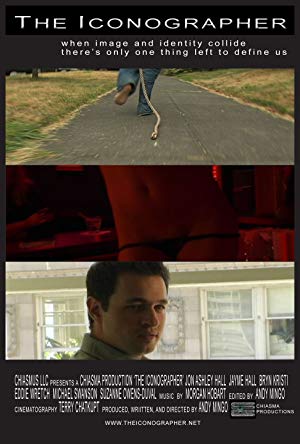 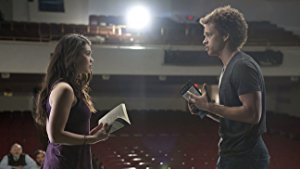 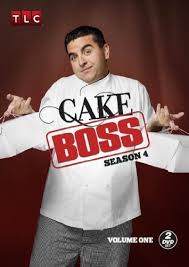 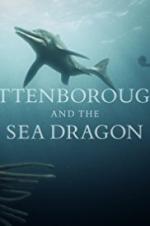 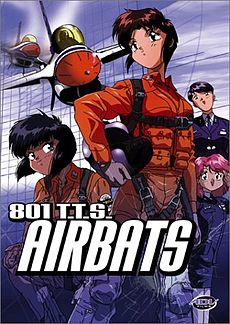