Storyline: In 1978, five 12-year-olds win a CYO basketball championship. Thirty years later, they gather with their families for their coach's funeral and a weekend at a house on a lake where they used to party. By now, each is a grownup with problems and challenges: Marcus is alone and drinks too much. Rob, with three daughters he rarely sees, is always deeply in love until he turns on his next ex-wife. Eric is overweight and out of work. Kurt is a househusband, henpecked by wife and mother-in-law. Lenny is a successful Hollywood agent married to a fashion designer; their kids take privilege for granted. Can the outdoors help these grownups rediscover connections or is this chaos in the making? 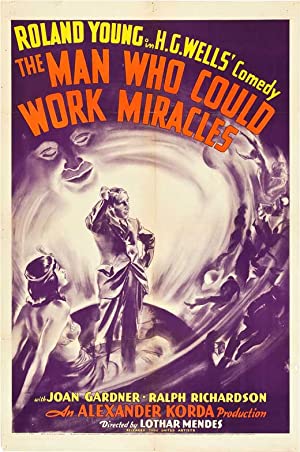 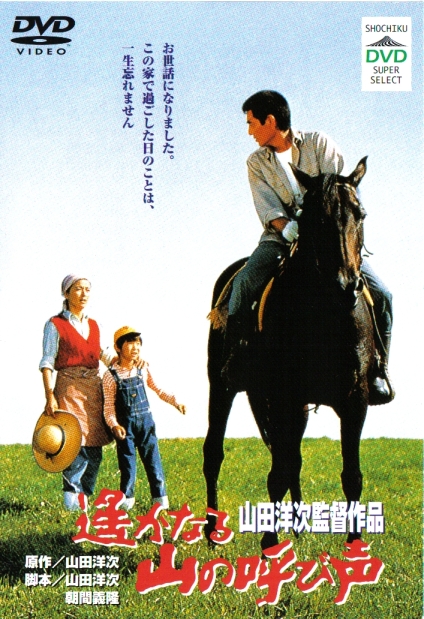 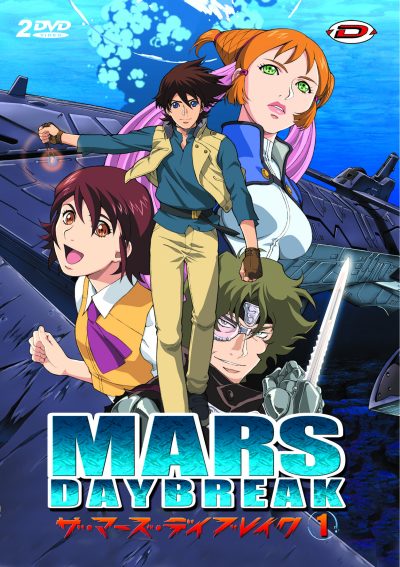 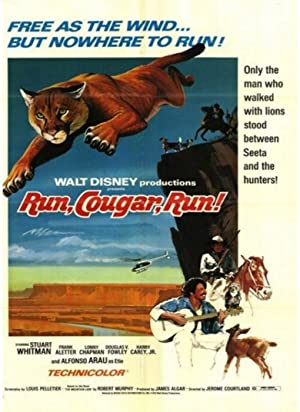 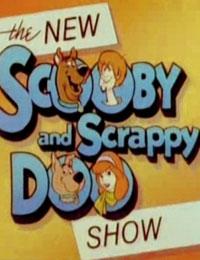 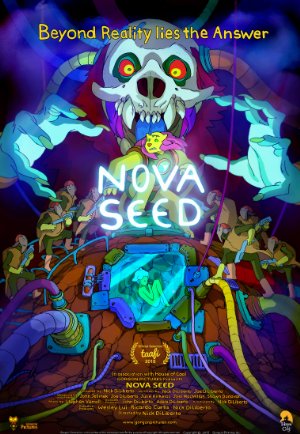 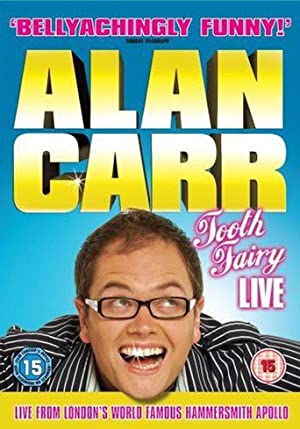 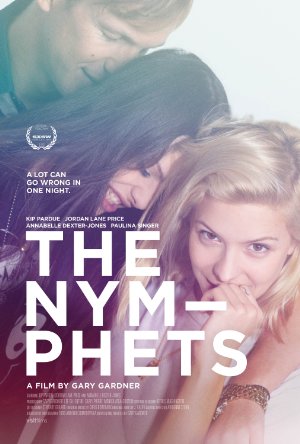 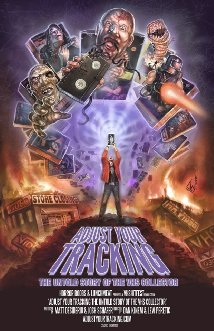 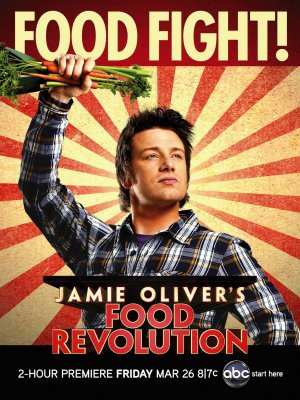 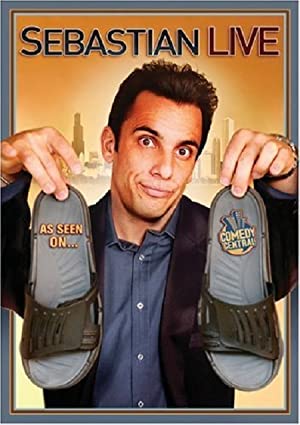