Egami Mei is a genius surgeon, but is somehow still lacking. On the other hand, his younger sister Satsuki is poor at studying, but she has a good nature and a strength for living. "Boku no Imouto" is a human drama about these two siblings whose parents died while they were still children. Because of their different values, they are always arguing, such as when the brother finds out that his sister is having an affair with a married man. However, the siblings have also developed a strong bond that keeps them together despite their constant conflicts. But a huge and unexpected incident occurs, which threatens to shake their relationship. 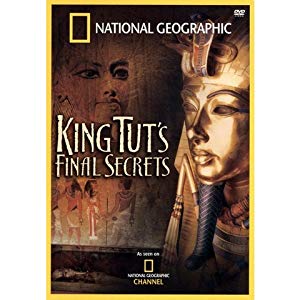 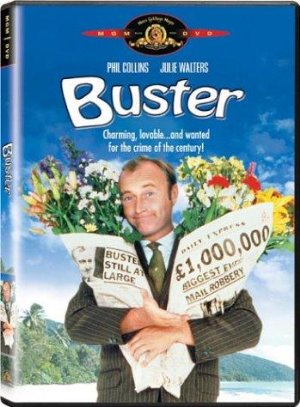 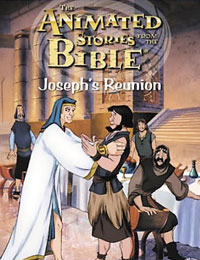 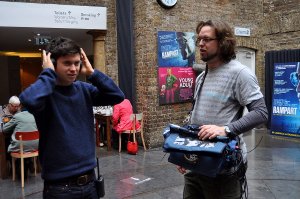 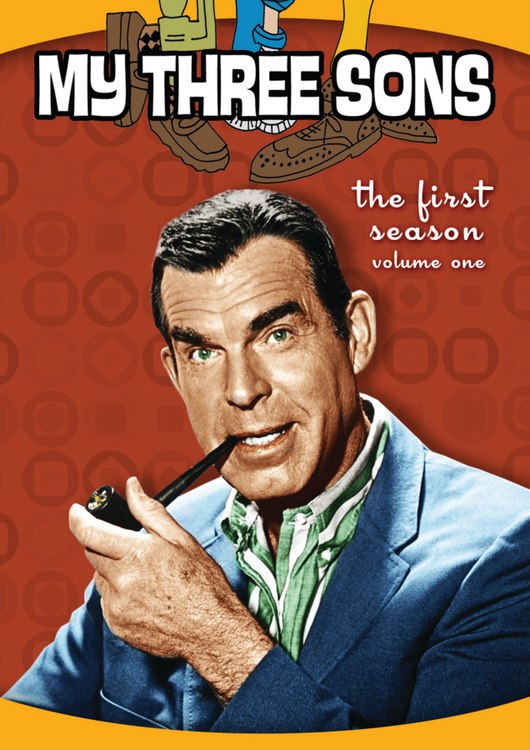 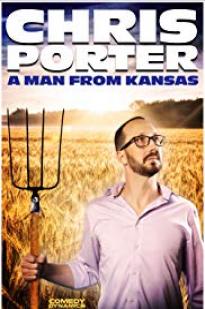 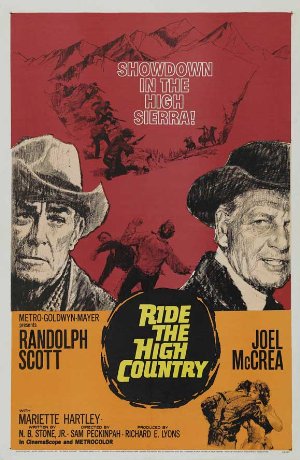 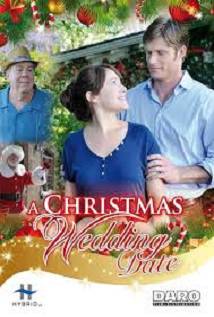 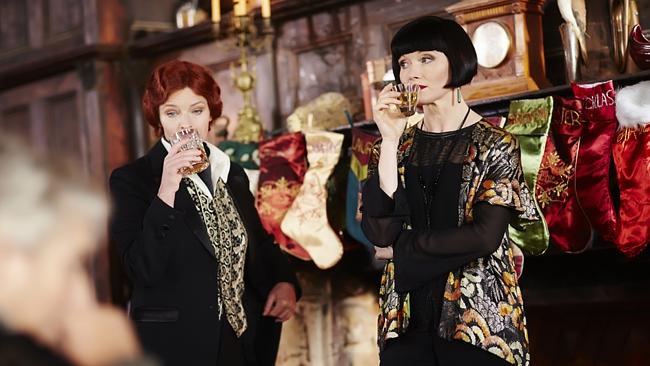 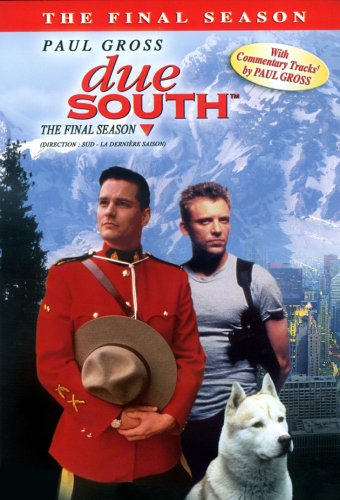 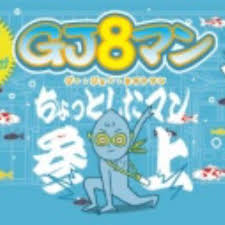