A British inspector is transferred to Saint-Marie's police department, but he hates the sun, sea and sand. The series follow his investigations into murders on the island. Later series see another British DI head the investigative team. 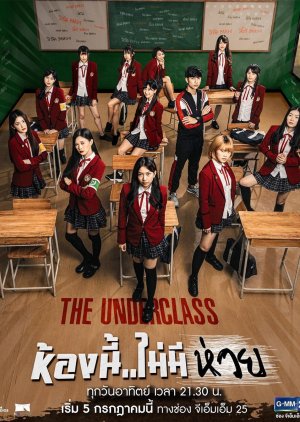 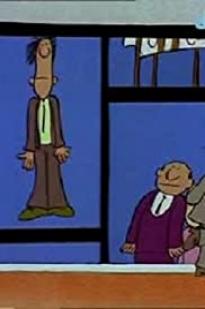 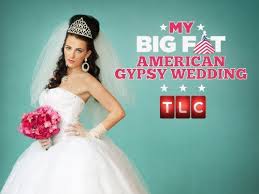 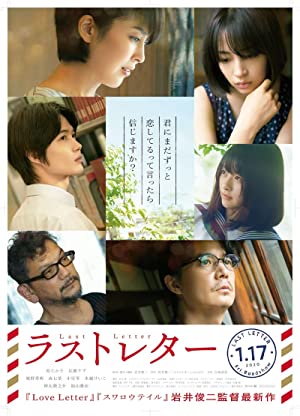 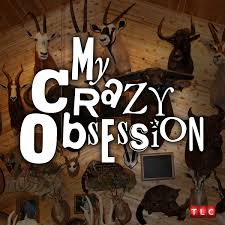 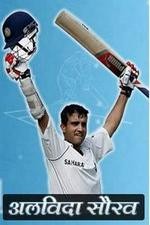 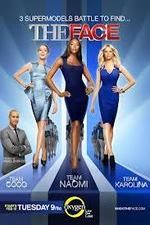 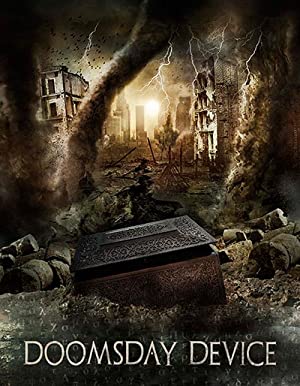 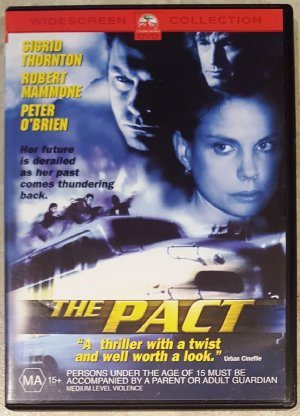 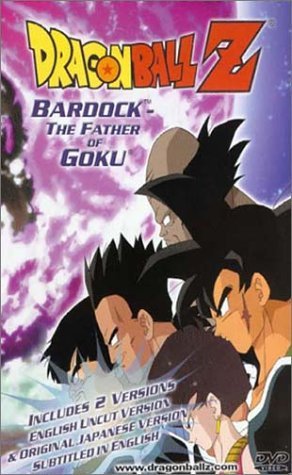